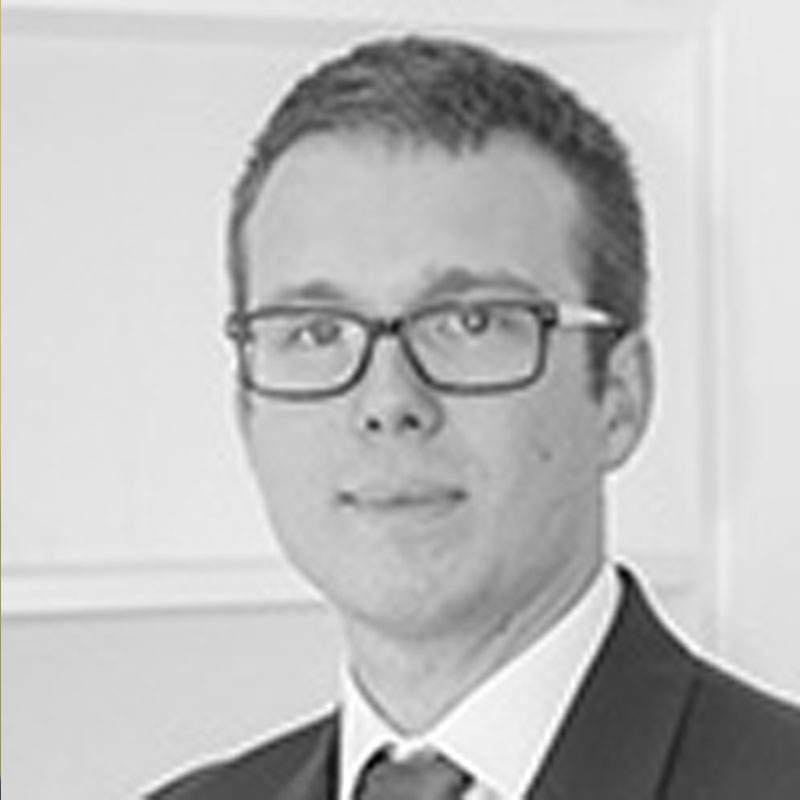 The purpose of refugee law is to give sanctuary to people fleeing persecution because of some aspect of their identity. But to what extent, if at all, should people be expected to conceal elements of their identity in order to avoid persecution? And, what is persecution? Many courts have grappled with this issue, including the European Court of Justice in the recent case of XYZ in 2013, and the UK Supreme Court in HJ (Iran), which was decided in 2010. Both of these cases concerned gay men seeking refugee status (gay men being a particular social group, one of the Convention grounds along with race, religion, nationality and political opinion).

Pre-HJ case law in the UK put those seeking refugee status based on their sexual orientation in a catch twenty-two situation, focused around the “well founded fear” element of the definition. This regularly caused refugee claims to fail on the thinking that as a person would conceal their identity to avoid persecution, they would not have a well founded fear of persecution. The HJ case described this logic as being willing to return Anne Frank to The Netherlands, as she had no “well founded fear” of Nazis while in the attic (her sad fate is well known – it would be dangerous to assume that concealment works).

HJ (Iran) concerned two gay men: “HJ”, and “HT” from Cameroon. Two months after HT was seen kissing his partner in their home, he was attacked by a mob of churchgoers, who beat him and attempted to cut off his penis. The police joined in the violence when they arrived. The Home Office’s argument was that they could both return to their respective countries of origin and conceal their sexual orientation. This would be “reasonably tolerable” so they would have no well founded fear of persecution. HJ determined that a person who is “discreet” only due to fear of persecution, would in fact have a well founded fear, a test approved for non-LGB cases in RT (Zimbabwe). However, the HJ test still has a remnant of discretion involved because it enquires if a person would be discreet, and if not, requires examination of their motives. S Chelvan, the UK’s leading barrister on LGBTI refugee law, has proposed a test that simply asks whether the person is a member of a persecuted group – thinking supported by the ECJ in their rejection of discretion.

On the other hand, the most controversial aspect of the decision in XYZ is the issue of what actually is required to constitute “persecution”. The ECJ’s decision was that criminalisation must be practically enforced to become persecutory. The decision that criminalisation – state inflicted stigma on the core practices of a group – is not persecution, comes across as somewhat surprising, and was condemned by Amnesty International. Courts in the UK have not taken a clear position on the persecutory nature of sodomy laws. However, Lord Rodger’s comments in HJ set out a direction of travel – that the law aims to protect the “right to live openly”, including “going to Kylie concerts”. Lord Rodger’s use of “trivial stereotypes” gained some media attention, but Advocate General Sharpston’s comments about the courts avoiding “cultural imperialism” by applying full human rights standards in refugee cases fell under the radar.

While the Refugee Convention isn’t about holding other states to every foible of human rights, I doubt any court would have concerns of “cultural imperialism” or some other term when deciding on the persecutory nature of criminalizing a core area of a religious or racial identity: why should these factors appear in a sexual orientation case? Sodomy laws have been found in breach of human rights standards by the UNHRC in 1994 and repeatedly by many other courts, including in the Global South. The ECJ has not addressed the issue of persecution by non-state actors, such as what HT was fleeing.

Overall, the ECJ’s judgement is a mixed bag. The rejection of “discretion” is a step forward, but the decision on the definition of persecution is a wasted opportunity to send out a clear message. HJ did not address the persecution definition, but set out a relatively clear test for identity related refugee claims. Even the biggest court win may not be a silver bullet: in Australia, “discretion” was replaced by disbelief, and many issues will continue to exist in practice. But every step forward is something to welcome, however slight.

Will Tolcher graduated from De Montfort University earlier this year. He tweets at @WillTolcher.

Pay Equality: When is there a right to claim?