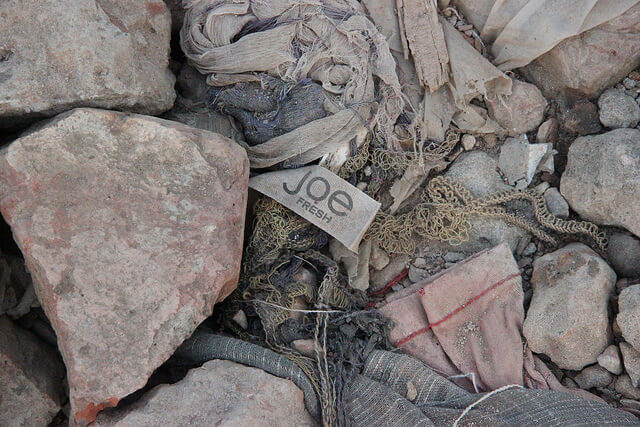 Business and Human Rights: A Tale of Two Duties 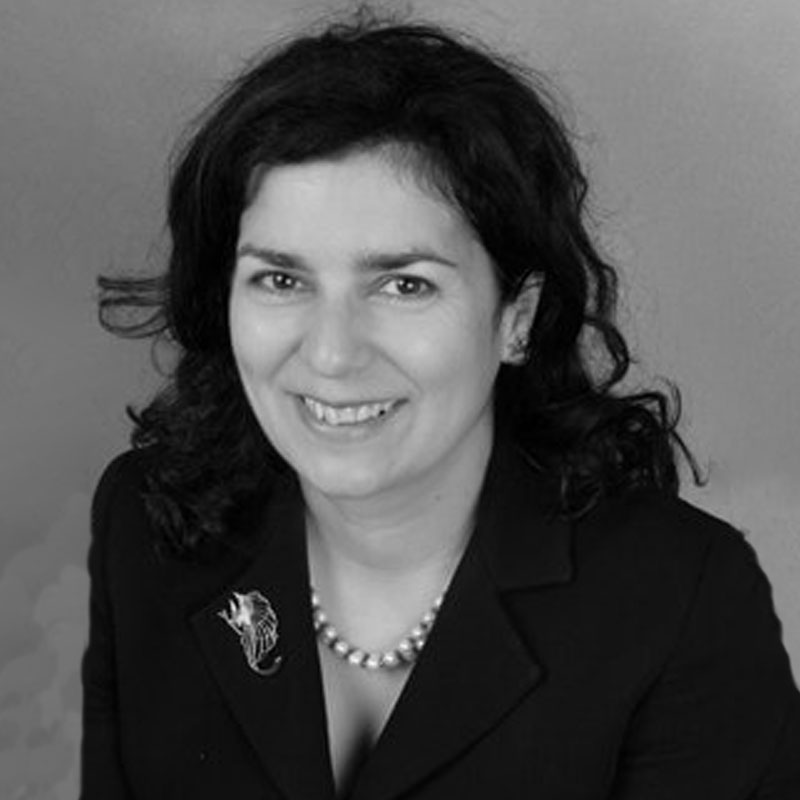 Sandhya Drew is a Barrister, Lecturer at City Law School from January 2019 and Visiting Lecturer at the University of Paris Nanterre. She thanks Professeur Sarah Bros of the University Paris Saclay at Evry for sharing her expert knowledge in the French legislation.

With effect from 29 March 2017, the French Loi de la Vigilance introduced into the Commercial Code a  duty on large companies to carry out a risk assessment down their supply chains in relation to human rights.  It bears many similarities to section 54 of the Modern Slavery Act 2015 in the UK but there are also significant differences between the two duties.

In 2013, the Rana Plaza factory in Dhaka collapsed, killing 1135 workers.  Conditions were attributed to a desperate drive for business but there seemed to be no remedy against the many companies it supplied, including Auchan in France. The Law was first proposed the same year. It applies to companies and their direct or indirect subsidiaries which between them employ at least 5000 people on French territory or at least 10,000 worldwide.    This contrasts to the turnover-based threshold test (currently £36m) in section 54 of the Modern Slavery Act.

The French duty is to develop and report on a ‘vigilance plan’ which detects and prevents risks to human rights and fundamental freedoms, the health and safety of persons and the environment, which result from company, subsidiary, supplier and subcontractor activities.  This goes further than the 2015 Act in two ways.   It applies to all fundamental rights, which is  clearly much wider than the duty in section 54, which applies solely to modern slavery.   The calls, joined last  April  by the UK Parliament’s  Joint Committee on Human Rights, for inclusion of other core human rights, seem unanswerable.  Human rights are indivisible. A failure to assess risk and prevent against attacks on trade unions, for example, may equally risk worker’s rights and lives.

The other key difference lies in the nature of the duty. The French duty requires a substantive plan to assess and act against risk. In contrast, the s54 duty can be complied with by a Modern Slavery Statement which indicates that no action has been taken. The impact of this difference becomes clearer when one considers the injunctive relief which is available under each Law. The French law provides for damages claims.

This is not to dismiss out of hand the arguments that section 54 presents as a good example of reflexive law. There is no doubt that the section 54 duty provides valuable information for concerned shareholders, non-executive directors, civil society in countries where the supply chain starts, and for ethically minded consumers. It has reinforced the work of organisations such as the Ethical Trading Initiative. That effect may extend incrementally to litigation: the duty may also inform the existence of a duty and the standard of care in common law claims.

The French law had a stormy passage through the legislature.  123 Senators and 74 deputies challenged it as being against Liberte d’Entreprendre (Freedom to Trade), constitutionalised in 1789.  The Conseil Constitutionnel dismissed the challenge to the duty but struck out the original sanction of up to Euros 10M because of lack of clarity as to when it would apply.

Finally, the UN Guiding Principles,  General Comment 24,  the ILO MNE Declaration and this November’s UN Forum all identify a duty of two halves:  the duty of business to respect human rights and the state’s duty to protect, prevent and fulfil them.   Viewed in this way, section 54 is weak:  beyond legislation, there is no fine, an injunction has little meaning and there is no central register.  There is no link to public procurement.  The duty becomes a parallel system, with some excellent practice but where a clear corporate preference for profit over human rights is lawful.  The substantial due diligence requirement in the French law makes it more likely that rights are practical and effective for the rights-holders.  The French Tax Year runs from January- December so the first Company Reports must be published within 6 months. The 2018 UN Working Group commented that many of the reports under s54 have failed to comply with the rigour of due diligence envisioned by the Guiding Principles and General Comment. It will be interesting to compare the first Reports under the Loi de la Vigilance.

The Success and Remaining Challenges of French Climate Litigation

France, Environment
Notre affaire à tous is a French environmental NGO founded in 2015 inspired by the ...

Towards Adequate Assistance for Victims of Modern Day Slavery

United Kingdom, Labour Rights
Modern day slavery is a topic of concern across the world. International concern is justified because in the 21st ...