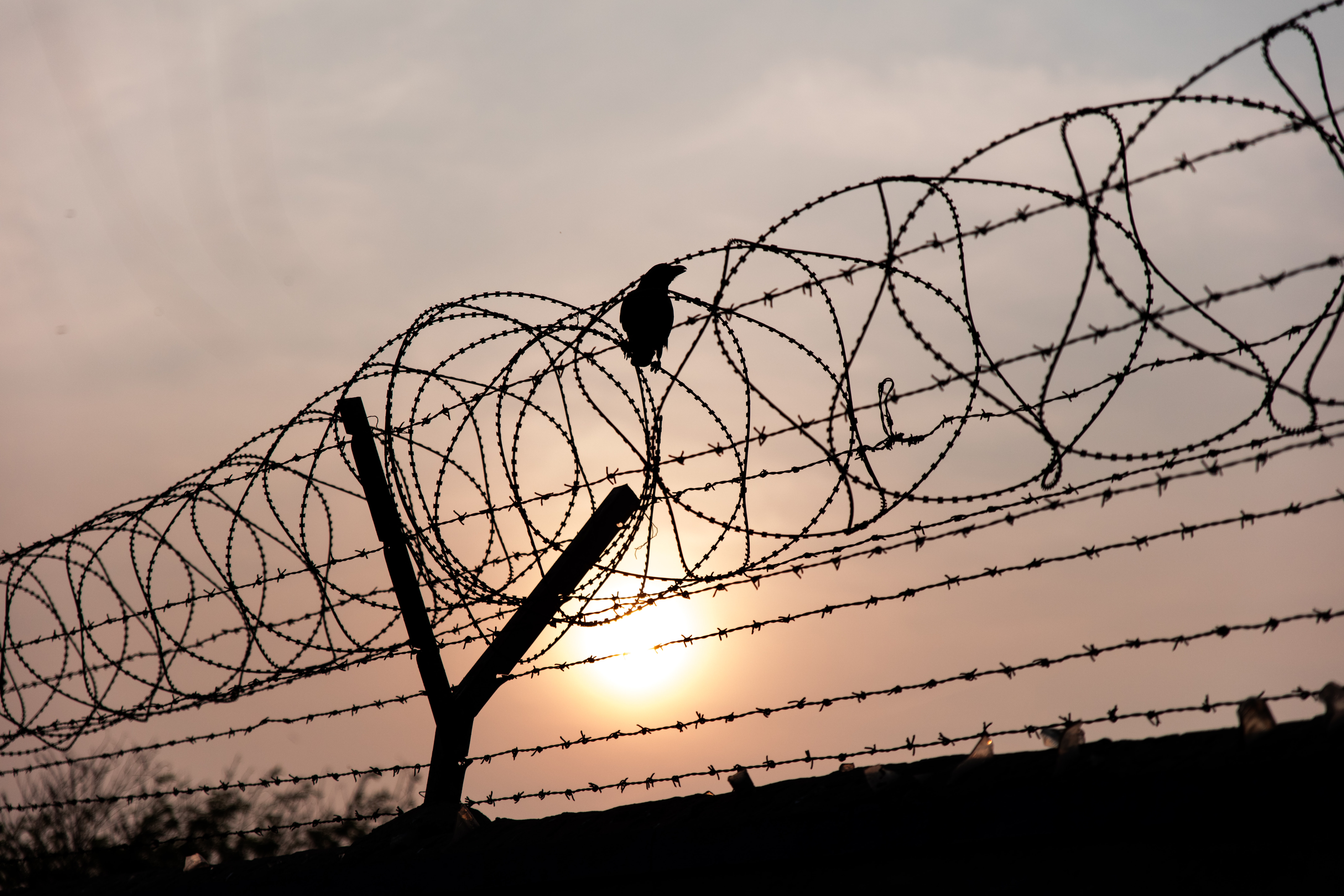 Photo by Patrick Hendry on Unsplash

Denying Access to Immigration Protections for Survivors of Human Trafficking 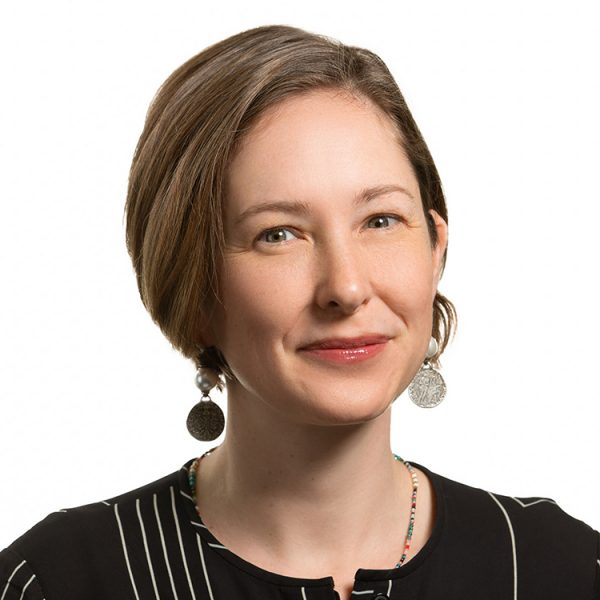 Julie Dahlstrom is a Clinical Associate Professor at Boston University School of Law and the Director of the BU Law Immigrants’ Rights and Human Trafficking Program.

Image Description: Silhouette of barbed wire fence against a setting sun. A black bird perched on the fence appears to have caught her leg in it.

Human trafficking impacts millions of people globally and violates international law. Migrants are particularly at risk for exploitation, due to their precarious immigration status and risk of deportation. In 2000, the United Nations adopted the Protocol to Prevent, Suppress and Punish Trafficking in Persons Especially Women and Children, defining “trafficking in persons” and acknowledging the unique challenges faced by migrants. Consistent with these obligations, States Parties adopted domestic legislation that establishes immigration protections for survivors of human trafficking. In the United States, Congress passed the Victims of Trafficking and Violence Protection Act of 2000 to create the T visa, a route to legal immigration status for trafficking survivors. Despite these protections, many migrant survivors still face profound barriers in accessing benefits.

A new report, “Access Denied: Barriers to Legal Protection for Immigrant Survivors of Human Trafficking,” issued by Boston University researchers Julie Dahlstrom and Heba Gowayed in collaboration with the BU Law Immigrants’ Rights and Human Trafficking Program, sheds new light on these barriers. It presents the results of a survey of almost 200 legal advocates and data from a Freedom of Information Act lawsuit against the U.S. Department of Homeland Security.

The T visa program is relatively underutilized with fewer than 2,000 granted annually to immigrant survivors since 2000. A 2020 Congressional Research Service report observed that the annual cap of 5,000 T visas for survivors of trafficking has never been reached, despite thousands potentially impacted by trafficking annually. Meanwhile, T visa denial rates have risen, especially under the Trump Administration, reaching 42 percent of all adjudicated cases in fiscal years 2019 and 2020. Advocates have also raised concerns about administrative policies that have made the T visa process more burdensome.

The report responds by showing U.S. Citizenship and Immigration Services (“USCIS”), the agency that adjudicates T visa applications, has made it harder for applicants to access the T visa in recent years. In 2018, USCIS officials issued a memorandum allowing the agency to file Notices to Appear (NTA), the document initiating removal proceedings, against denied T visa applicants, representing a dramatic shift in policy. Data obtained through FOIA litigation shows that USCIS issued 236 NTAs to denied T visa applicants, and another 2,033 to other immigrant survivors of crime.

At the same time, USCIS increased scrutiny of T visa applications, more than doubling requests for evidence asking for additional proof of eligibility. Meanwhile, denials ballooned by 250 percent from 2014 to 2019, putting applicants more at risk for deportation. These developments came despite regulations that require USCIS to consider “any credible evidence,” in recognition that survivors of trafficking face profound challenges when gathering evidence. T visa processing times also increased, rising from an average of 13.7 months in 2018 to 19.6 months in 2021. Collectively, these measures made it harder for applicants to obtain T visas.

The report calls for increased transparency by U.S. officials about the T visa program. It asks USCIS to release data regularly about T visa outcomes, including processing times, requests for evidence, and denials. It also recommends that policies and interpretive practices at USCIS take seriously the text and spirit of existing law, namely the existing “any credible evidence” standard. The report underscores that much is at stake for immigrant survivors when they step forward to access protection and appeals to U.S. officials to do more to improve access to the T visa program.

The author would like to thank Professor Rachel J. Wechsler for her editorial assistance.

Read: Secretary of State for the Home Department v SC: Discrimination on Grounds of Criminality

Protests in Iran and Human Rights

Iran, Gender, Right to Equality and Non-Discrimination, Right to Freedom of Religion
Oxford Human Rights Hub · Protests in Iran and Human Rights In this episode, we spoke to Dr. Saeed Bagheri, ...

The Cost Of Living Crisis and Human Rights