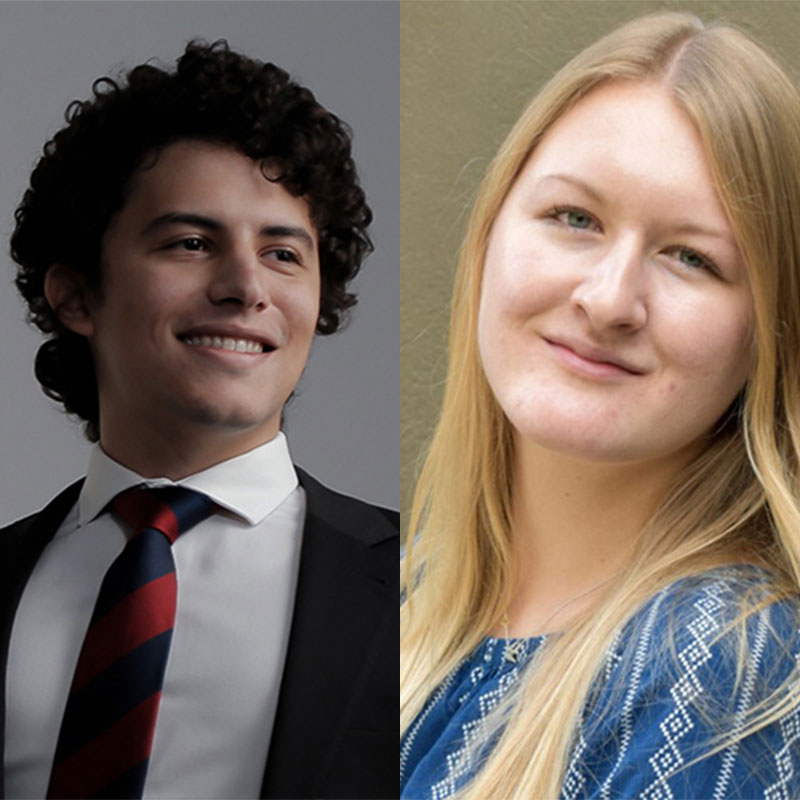 This piece briefly contextualises and reports on the final stretch of the Responsible Business Initiative (RBI) legislative process in Switzerland and delves into the legal provisions of the competing drafts to be submitted to a referendum in late November.

On 29 November 2020, Swiss citizens will vote on the Responsible Business Initiative (RBI), a new bill which seeks to introduce mandatory due diligence requirements for Swiss companies to ensure they respect human rights and the environment in their activities abroad.

To guarantee multinationals’ implementation of due diligence, under the constitutional amendment proposed by the RBI, Swiss-based firms would be liable for human rights abuses and environmental violations caused by themselves or by companies under their control. Under the proposed Article 101a(2)(a), beyond just subsidiaries, “control” is defined to encompass de facto control, which would exist, for instance, in joint ventures, multiple-delivery contracts, distribution agreements or subcontracting contracts.  In other words, victims would not be limited to seeking damages from the responsible subject company in their home jurisdiction, but could seek redress before Swiss courts, against the parent company itself. Swiss courts would then be mandated to apply the proposed RBI provisions as the substantive law, as Article 101a(2)(d) would preclude the application of the foreign law of the jurisdiction where the alleged violations occurred (“the provisions based on the principles of paragraphs a–c apply irrespective of the law applicable under private international law”).

Definitions of the substantive norms by which companies would be bound under Art. 101a(2)(a) must be sought in other instruments. “Internationally recognized human rights” refer to the UN Guiding Principles on Business and Human Rights (the “Ruggie Principles”), which in its Article 12 establishes the term to include the Universal Declaration, the ICCPR, the ICESCR, and the eight core ILO conventions, at the very least. Under the RBI provision, companies must also respect “international environmental standards”. The term is meant to comprehend international treaties and non-binding international instruments, but the designation of what instruments comprise “international environmental standards” would ultimately be at the discretion of the Swiss legislature.

To be exempted from liability, a company would have to prove in court that it carried out the requisite due diligence and took all necessary measures to prevent the violations.  The “appropriate due diligence” standard of conduct to be expected of companies pursuant to Art. 101a(2)(b) draws heavily on the UN Guiding Principles, and requires companies to “identify real and potential impacts”, “take appropriate measures to prevent” violations, “cease existing violations”, and “account for the actions taken”.

The RBI was launched in 2015 by an NGO coalition, the Swiss Coalition for Corporate Justice, and is running against a more conservative counter-proposal drafted by the Parliament.

If the popular initiative fails to achieve the required majority of individual voters and cantons in the referendum, the Parliament’s counter-proposal will be automatically adopted into law. Unlike the RBI, the Parliament’s bill would not amend the Constitution, but rather the Swiss Code of Obligations (subconstitutional civil law). While they both require human rights due diligence by companies in some form, there is a considerable difference between the two bills regarding corporate liability, which is not provided for in the parliamentary counter-proposal. In other words, if the Initiative is rejected and the counter-proposal passes instead, parent companies will not be subject to lawsuits before courts in Switzerland claiming their liability for violations attributable to their subject companies abroad. This crucial limitation, in addition to the restriction of mandatory due diligence to conflict minerals and child labour, prompted considerable criticism from human rights experts, who qualified the counter-proposal as largely insufficient.

The initiative is supported by a large coalition of civil society

The upcoming vote represents the final decision following a lengthy procedure through the different stages in Parliament that involved debates in the National Council and the Council of States, as well as strong reactions by business associations and experts on business and human rights, including Professor John Ruggie himself. Today, the RBI is supported by 130 human rights and environmental organisations, politicians representative of all the parties and a large coalition of civil society. The supporters organise themselves in different committees: a bourgeois committee consisting of over 350 politicians, a union of the leading church associations, a union of companies and business people and local committees founded by members of civil society.

Universal Jurisdiction in Switzerland: Challenges for the War Crimes Trial of Alieu Kosiah

Switzerland, Access to Justice, Conflict and Human Rights
On 3 December 2020, the trial of the Liberian former militia commander, Alieu Kosiah, opened in Switzerland’s ...