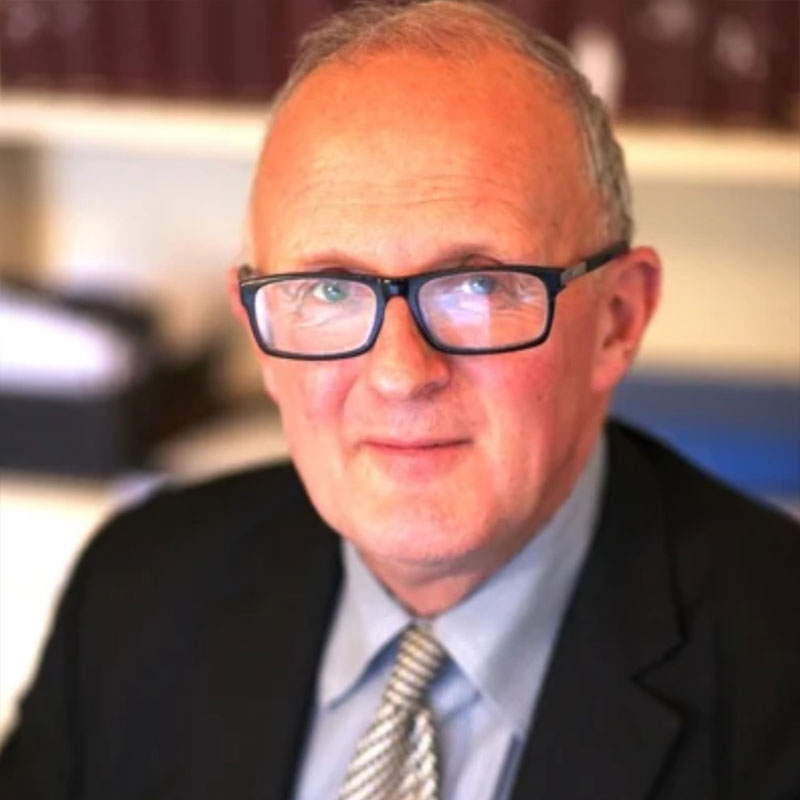 In R (ota Adath Yisroel Burial Society) v HM Senior Coroner for Inner North London [2018] EWHC 969, the High Court had to consider an application from an orthodox Jewish burial society which took issue with the policy of the North London coroner which was not to prioritise deaths from the Jewish and Islamic communities which sought to bury their dead soon after their death. The religions also sought early release of bodies.

The Coroner was in effect operating a “Cab rank” rule. The only prioritisation she would allow was for homicide and organ donations which were speeded up. The Coroner’s policy excluded prioritisation of deaths at any stage of coronial process; she described it as “queue jumping”.

The first ground on which Singh LJ and Whipple J found the policy objectionable was that it was over rigid and risked fettering discretion and it also failed on the irrationality ground.

Most interesting however was the court’s treatment of Article 9. The court pointed out that the third right protected to manifest religion was the only one which was subject to limitations (the others being absolute) and reiterated guidance in R (BBC) v Secretary of State for Justice [2012] EWHC 13 Admin that “The jurisprudence of the ECHR has frequently stressed that the hallmarks of a democratic society are pluralism, tolerance and broadmindedness” (para 96). The judges said that the “policy does not strike a fair balance between the rights concerned at all rigid policy” (para 103).

To the Coroner’s suggestion that the policy was equal across the board, the court responded “to treat everyone in the same way is not necessarily to treat them equally; uniformity is not the same thing as equality” (para 111). The judges also pointed out that “coroners in other areas do not adopt the strict policy which the Defendant has adopted for her area and this does not seem to cause undue difficulties” (para 123). Further “the coroner cannot exclude religious reasons for seeking expedition of decisions by coroner” (para 123). The court quashed the policy, although it did not uphold a further claim brought by the applicant that the public sector equality duty had not been complied with.

Somewhat unusually, the Coroner asked the court to give guidance about what a lawful policy might look like. The court was reluctant to do this, but did state that the “Coroner cannot lawfully exclude religious reasons for seeking expedition of decisions by that Coroner” which is highly significant. Although resources might be relevant in drawing up the policy, “limitations on resources does not justify discrimination”. On the other hand, it would be wrong for a Coroner to impose an automatic priority for cases where there are religious reasons for seeking expedition. There was also no encouragement for further individual claims to be brought. The court would be unlikely to entertain claims in individual cases as it would be subject to a “margin of judgment” for the coroner.

There are three key features to lift from this case. Firstly, the court was prepared to overturn a policy that was too rigid and to view it as irrational; secondly, a cab rank which appeared to treat everyone equally was seen to boomerang against the two religious communities which needed to bury early; and finally, in relation to the expeditious release of bodies for religious reasons, individual claims are discouraged.

Canada, Right to Equality and Non-Discrimination, Right to Freedom of Religion, Sexual Orientation
Earlier this summer, the Supreme Court of Canada (SCC) wrote the final chapter of a years-long saga concerning the ...