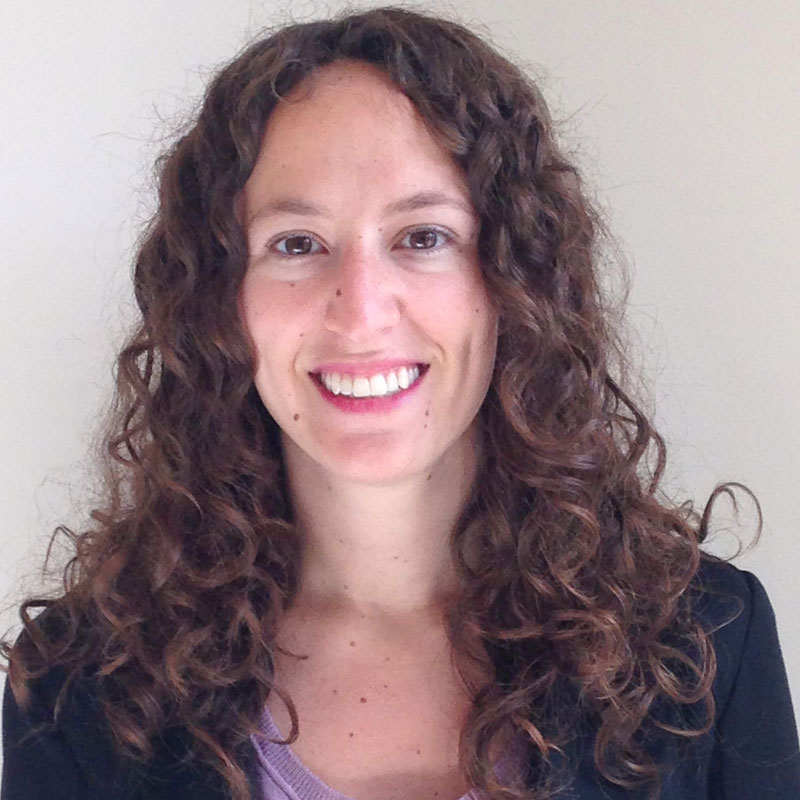 Tamara Morgenthau is a Bertha Legal Fellow (http://berthafoundation.org/) in EarthRights International's U.S. office. She is an attorney admitted to practice in New York and Ontario.

In 2014, 40 million liters of toxic mining waste spilled from the Buenavista del Cobre copper mine into the Bacanuchi and Sonora Rivers, contaminating the water source of over 25,000 people. The Buenavista del Cobre spill is considered Mexico’s worst mining disaster in recent history. Through the Sonora River Basin Committees (Comités de Cuenca Río Sonora), which are comprised of individuals from seven municipalities who were affected by the spill, survivors have initiated legal actions in Mexico. The actions seek clean-up of the contamination and compensation for the resulting harm.

Buenavista del Cobre is a subsidiary of Southern Copper Corporation (SCC), headquartered in Arizona. Evidence relevant to the Mexican proceedings may therefore be held by SCC and thereby beyond the reach of the courts in Mexico. The survivors, represented by EarthRights International (ERI) and Texas lawyer Chris Benoit, thus sought information from SCC in the United States through the Foreign Legal Assistance (FLA) statute. And, in June, a U.S. federal court ordered SCC to turn over evidence for use in the ongoing and forthcoming actions in Mexico.

The FLA is a U.S. statute that allows advocates from other countries to obtain documents and testimony from individuals or corporations found or residing in the United States to use in their foreign cases. Any “interested person” in a foreign lawsuit or other legal proceeding can ask a U.S. court to order U.S. corporations to turn over relevant documents and testimony. Without the FLA, this type of evidence, which can include information from parent corporations based in the United States, may be beyond the reach of the local courts.

Though the use of the FLA as a human rights advocacy tool is relatively new, the strategy has been successful. In December a U.S. federal court granted Esther Kiobel’s application against a New York law firm to obtain evidence to support a new action in the Netherlands that will allege Royal Dutch Shell’s complicity in gross human rights violations against the Ogoni people in Nigeria.

In a separate case, villagers in Nigeria obtained evidence from Chevron Corporation to support their lawsuit in Nigeria against Chevron Nigeria Ltd. for environmental and other damages caused by their illegal gas flaring. Tanzanian Maasai communities obtained evidence from Thompson Safaris and its owners to support their action against the owners’ local Tanzanian corporation, alleging that the local corporation illegally seized their land and is involved in human rights violations—beating and shootings—against villagers. Elmer Eduardo Campos Alvarez, a Peruvian farmer—who was shot and paralyzed by the national police while protesting the Minera Yanacocha Conga mine, majority-owned by Newmont’s subsidiary—obtained evidence for his civil action and a criminal investigation against various state actors.

At ERI, we believe that the FLA can be a powerful tool for corporate accountability. By complementing domestic proceedings, FLA actions can support efforts to ensure the liability of subsidiaries and/or local state actors that partner with corporations. In doing so, FLA actions can also help break down the notion of corporate separateness. Parent corporations often exert significant control over their subsidiaries and are dependent on their revenue; holding subsidiaries accountable for the human rights violations occurring locally can therefore impact the parent company. In removing barriers which shield corporations and individuals in the U.S. from participating in foreign litigation FLA actions can send a powerful message to corporations: that operating through subsidiaries does not shield them from disclosure and scrutiny. While these actions can be a useful tool to ensure domestic accountability, it is important to remember that they do not remove the need for accountability of parent corporations. Rather, increasing access to information will hopefully lead to liability for all actors.

Additional benefits of the FLA strategy include exposing the relationship between corporations and governments. As the action against Newmont highlights, corporations often partner with state actors to provide security for their operations. Additionally, the evidence received through these actions enables a higher level of transparency and knowledge on the transnational operations of multinational corporations—information often beyond the public’s reach. FLA actions can also strengthen networks and partnerships in the fight for transnational justice.

In order to amplify this strategy, ERI is working to launch a Foreign Legal Assistance Network, a group of U.S. lawyers who will work pro bono to assist communities and lawyers around the world with FLA actions. The Rio Sonora River Basin Committees action against SCC, filed by Chris Benoit at the Law Office of Lynn Coyle and ERI, is the first case filed through the network. We hope that others will share our excitement about the FLA’s potential to contribute to justice and accountability, and will join the network.

If you are interested in joining the network and volunteering on a FLA case, please send an email to infousa@earthrights.org with “Foreign Legal Assistance” in the subject header. Additionally, if you are interested in participating in a webinar about FLA please contact Oxford Human Rights Hub or ERI. More information on FLA actions can be found in our FLA guide, available in English and Spanish.