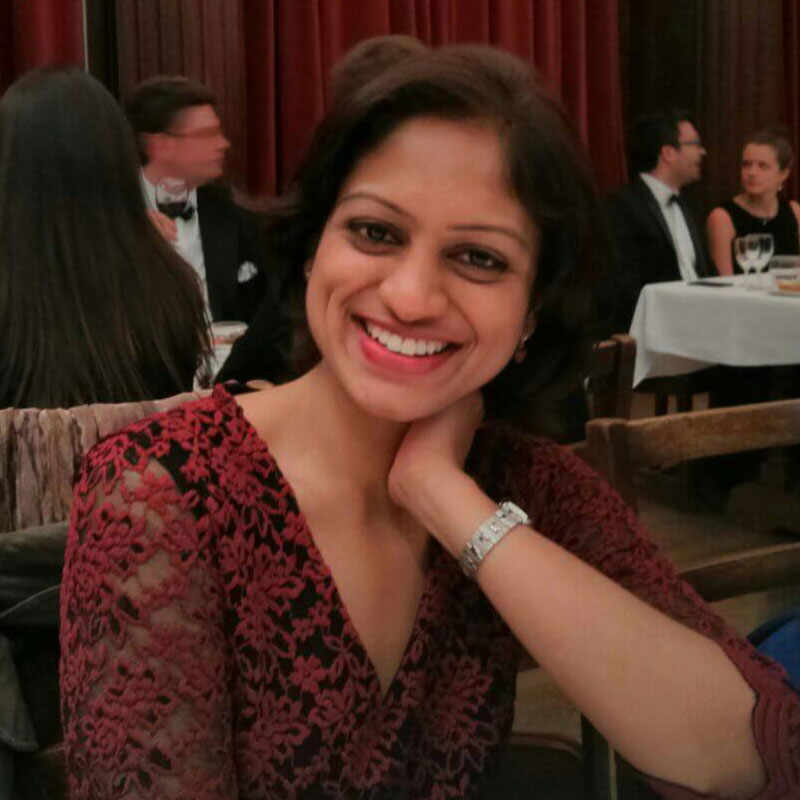 The decision by New South Wales Land and Environment court, Australia, rejecting the appeal by Gloucester Resources for the proposed Rocky Hill coal mine in Hunter’s Valley, has gathered public interest for all the right reasons (Gloucester Resources v Minister of Planning “Gloucester Resources”). The decision emphasized the incompatibility between new coalmines and Australia’s obligations under the Paris Agreement with respect to reduction of greenhouse gases and other emissions. More importantly, the articulation of ‘in the wrong place, at the wrong time’ in the judgment by Judge Brian Preston captured the imagination of activists and institutional actors who have been grappling with the complexities of climate change. Judge Preston has succinctly expressed the historic anguish of the environmental justice movement against social and environmental destruction led by resource oligarchies. Unsurprisingly, ongoing resistance to mining and developmental projects elsewhere, such as those in Bylong Valley against Kepco or Queensland against Adani, have found encouragement in this judgment.

There is more to Judge Preston’s reasoning than what meets the eye. Apart from its reflections on anachronism of coal, the judgment proactively engages with the ideas of environmental justice, aboriginal heritage and cultural values, and the social impact of mining projects. The observations in the decision will have rich precedential value for future advocates for indigenous environmental justice. In addition, Judge Preston has dedicated significant judicial time to attend to the question of cost benefit analysis (“CBA”) in balancing economic advantage of mines and fossil fuel-based industries in contrast to the environmental and social disadvantages, an issue that has received scant attention in Australian environmental jurisprudence.

From a well-reasoned array of grounds for rejecting the appeal, the Judge devoted 131 paragraphs to the question of the visual impact of the mine. A clever judicial effort has been made to expand the category to delve on matters of landscapes, place-attachment, cognitive perception, cultural relation, and aboriginal sense of place. It relies predominantly on expert submissions on behalf of the Minister and testimonies of Aboriginal elders in deciding the scale of potential adverse impacts. This expansive reading of visual impacts that heeds to people-land relation is an integral element of environmental justice. The judgment uncharacteristically and willingly draws on an almost-academic discussion of ‘emotional geographies’ underlying indigenous environmental justice that must influence decision makers.

The decision also pays close attention to the reports of researchers Hedda Askland and Rebecca Lawrence in weighing the actual and alleged economic benefits that contribute to social justice, concluding that the promised benefits are far too sparse to justify the introduction of the coal mine. Judge Preston engages with ‘distributive justice’, which is important to aboriginal people who have been at the worst receiving end of environmental injustices produced from mining industries. Based on the Askland and Lawrence reports, the judgment finds that the proposed mitigation measures are glaringly inadequate to counter the distributive inequity of the project. The deliberations on distributive justice will have greater import for aboriginal people incapacitated by mining agreements in Australia, which, in spite of the proffered fairness in the tentative economic and employment benefits offered, continue to be economically and legally oppressive.

The hallmark of the decision, however, is its treatment of cost-benefit analysis in permitting mining projects. Different stakeholders have locked horns with respect to the definition and quantification of values in environmental and social losses, complicating the ideas of both ‘cost’ and ‘benefit’ in assessing environmental damage. Judge Preston draws from one of his equally interesting decisions from 2012, Bulga Milbrodale Progressive Association Inc v Minister for Planning and Warkworth Mining Limited, reiterating that the CBA cannot be a mechanical balancing of numbers when the planners are confronted with incommensurable values. He proposes an ‘intuitive synthesis’ that considers unquantifiable impacts, such as cultural loss, against quantified net benefits. The treatment of the CBA in Gloucester Resources was cautious. While admitting its necessity, the judgment departs from the strict judicial deference to the executive’s approach to the CBA, and allows itself the liberty to review such actions, should environmental values be harmed.

The Gloucester Resources decision has substantial implications for framings of indigenous environmental justice and it is important that the matter gets the attention it deserves while the memory of the decision is still fresh. Although the Land and Environment court of New South Wales has had an impressive record, this sweep of optimistic and progressive reasoning has been unprecedented. It rekindles our hope in constructing specialist environmental courts as transformative institutions and as effective forums for indigenous communities around the world.

Canada, Environment
The declaration of Aboriginal title by the Supreme Court of Canada on June 26, 2014—a first in Canada—is a ...