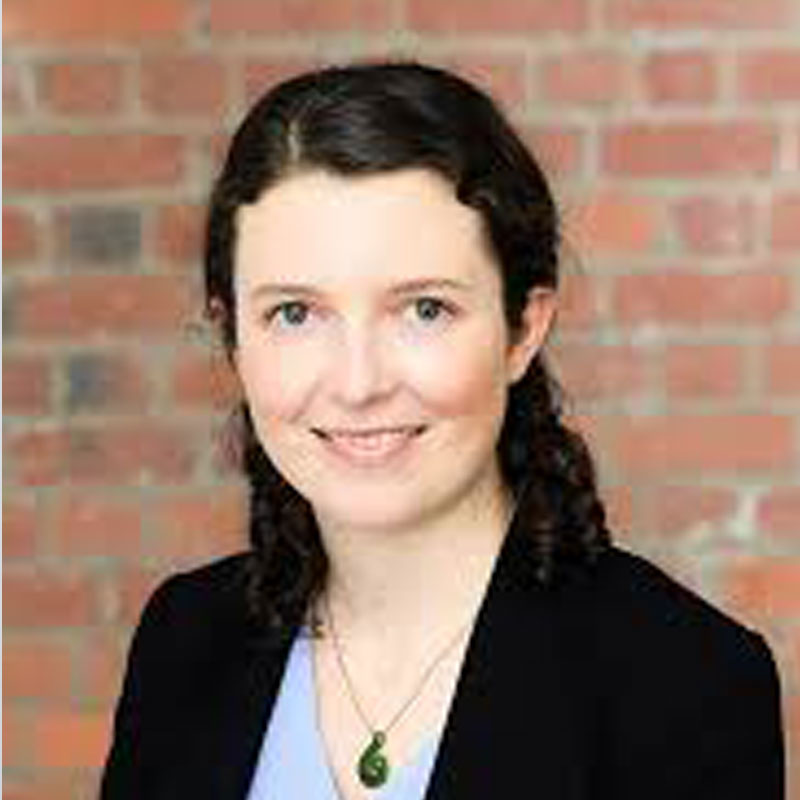 The Red Hook Community Justice Center (RHCJC), the small community court in Brooklyn, New York, seems miles away from lofty, academic debates on human rights. However, in its own way, it addresses economic, social and cultural rights issues in its everyday operations.

To understand how, it is helpful to get a sense of the neighbourhood itself. Red Hook was once called the ‘crack capital of America’ by Life Magazine. It struggled with high crime rates in the 1980s and 1990s that were amplified by geographic isolation and the fact that residents in the Red Hook Housing projects—which account for 70% of the Red Hook population—experienced high rates of unemployment, drug use and violence.

Launched in 2000, RHCJC is a project of the Center for Court Innovation, itself a not-for-profit partnership between the New York State Unified Court system and a private foundation. It is located in a refurbished school, just big enough to house the one courtroom and staff (including one full-time judge), the onsite social work clinic, the Alternative Sanctions Department, the Housing Resource Center, the Red Hook Youth Court, the Peacemaking Program, the GED Education class, and a range of arts programmes for young people. A part of the New York State court system, RHCJC has jurisdiction over misdemeanor offences from the surrounding three police precincts. In addition, the judge hears housing cases from residents in the two housing projects and a limited number of Family Court juvenile delinquency cases.

The community court model is part of the broader problem-solving justice movement. The idea underlying problem-solving justice is that the judge is able to craft a sanction more meaningful than the two traditional options for low level offending: a brief jail sentence or no sanction at all. At Red Hook, defendants regularly undergo a clinical evaluation during the course of a hearing, enabling the judge to consider including individual counselling, drug treatment, assistance with housing issues, education and job training as part of the disposition of the case. Procedural justice is still the cornerstone of court operations at Red Hook and defendants will sometimes opt for a trial rather than engaging with these services.)

The RHCJC has successfully reduced the use of jail, eased fear in the community, and improved approval ratings in the justice system. A forthcoming independent evaluation study shows that after controlling for covariates, Red Hook produced a significant reduction in the probability of re-arrest over two years.

Red Hook provides a useful starting point for examining wider issues about the role of the courts in directly coordinating access to services that affect social, economic and cultural rights. Red Hook is somewhat special, as it was conceived as more than just a court (hence the name) and offers all its services free of charge to anyone in the community on a voluntary basis. But beyond Red Hook, there is a question about whether courts should have a direct coordination role in the delivery of social services.

On the one hand, when it is well known that many of those in the criminal justice system have drug and alcohol issues, mental health issues, and high rates of illiteracy and unemployment, it makes sense to locate services that will address these needs in the court. On the other hand, the right of access to health services, which arguably includes treatment for drug addiction, should not require an arrest to trigger the appropriate referral. Education and employment should be accessible in the community, as well as through the courts. By bringing more social services within the purview of the criminal justice system, recognition of these rights may become tied to criminality, rather than being universal and community-based.

The US has not ratified the International Covenant on Economic, Social and Cultural Rights and the Constitution guarantees few economic and social rights. But through cases such as Campaign for Fiscal Equality v New York and institutional innovations such as the RHCJC, courts are taking their own steps to realise these rights.  Whilst there may be some debate about the merits of this approach, what is clear is that advocates and scholars focusing on appellate and international human rights developments should take further notice of local, community initiatives if they are to gain a broader understanding of human rights practice today.

Julia Spelman received a BA/LLB(Hons) from Victoria University of Wellington and worked as clerk to the Principal Family Court Judge of New Zealand following graduation. She was admitted as a barrister and solicitor of the High Court of New Zealand in 2012. From March – June 2013 she was a Visiting Fellow at the Center for Court Innovation in New York.

United States of America, Right to Equality and Non-Discrimination, Role of the Judiciary, Sexual Orientation
In his recent post The Beginning Rather Than The End, Karl Laird discusses the potential policy backlash that may ...