Judicial Activism and Executive Inertia: The Indian Judge as Problem-Solver 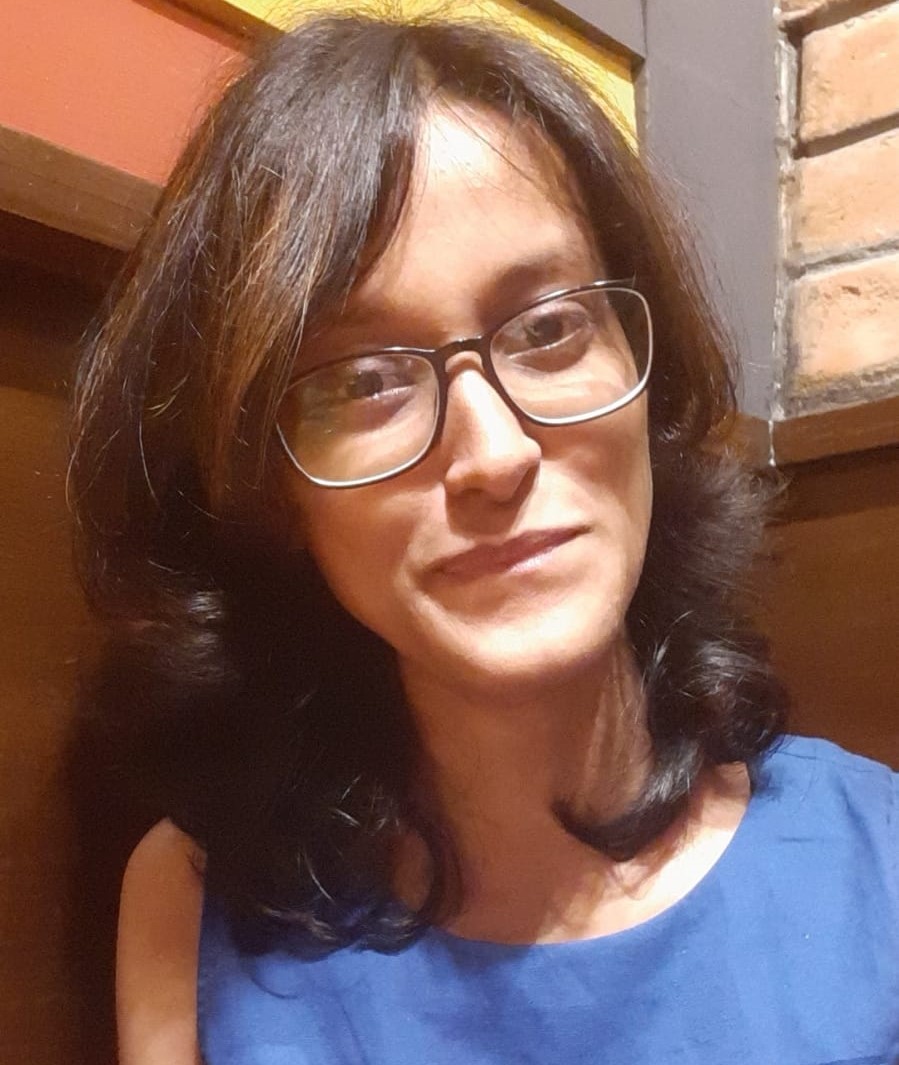 Jisha is a passionate advocate for human rights with a strong foundation and experience in social justice litigation. She has worked at Human Rights Law Network, Kolkata and Patna, first as an intern, and later as a volunteer. Her research interests lie in comparative constitutional law and critical normative jurisprudence. Alongside pursuing a Bachelor of Laws at the University of Calcutta, she trains young women on the art of discourse at her alma mater.

Image description: Five miners at work in the quarry in Meghalaya

In February 2022, Chief Justice Banerjee of the High Court of Meghalaya at Shillong constituted a full bench to assess the illegal mining of coal rampant in the north-east Indian state of Meghalaya.  In September 2022, the state administration complied with the directions of the court, upholding the orders made earlier by the Supreme Court and the National Green Tribunal prohibiting illegal mining operations in the state while allowing the transportation and auction of the coal that had already been extracted. When the state largely failed to act to contain illegal mining – a failure that claimed lives in the make-shift mines – the High Court intervened to ensure cessation of such operations and lay out, in a series of sharp orders, the geography of the illegally mined coal along the highways stretching the north-east of the country and its movement in a politico-administrative nexus.

The Question of Judicial Activism

Jurisprudential commentary on the role of courts in bringing about social justice typically vacillates between a call for restraint or the urge to activism. However, a purely pragmatic approach towards the role of the Indian constitutional court considers its proper duty to be characterised by making ‘intellectually defensible decisions’, especially when these have the capacity to effect social justice.

Horowitz argued in the American context that its constitutional court tended towards systemic ‘problem-solving’ interventions. Yet in India, the problem is that social justice is far too reliant on a lone judge boldly making a determination on politically fraught matters.

There are two broad implications here. First, the Indian court is, in these instances, largely acting in a vacuum. Second, the implementation of the solution is also left to the court, despite lacking the institutional mechanism for enforcement. Taking illegal mining in Meghalaya as a case in point, it is evident that the court acted independently and that this is not an example of civil rights groups pursuing litigation – a task made increasingly difficult by the decision of the Supreme Court in Noel Harper v. Union of India. Furthermore, the court’s initiative was not reinforced by parallel action from the executive branch – an essential component of progress.

The Judge as Lone Crusader

Frymer has noted that courts have played a crucial – perhaps even overzealous – role in the enforcement of civil rights in the US labour union movement, contradicting Rosenberg’s conception of courts being ‘the hollow hope’. This is not to compare the efficiency of the two systems or even to contend that the end result of judicial activism in their case was in any case ideal. The point that is relevant to this discussion is that the role of the US Supreme Court evolved out of political-institutional conflict. While there was – and continues to be – a political deadlock, there was also willingness on the part of the executive to effect change. In cases where review powers of the court are engaged, however, as clear in the case of illegal mining in Meghalaya, the context is often one of political indifference – even recalcitrance – and inertia. In the absence of symbolic pressure or any degree of concerted social agitation, the court acts in a vacuum. The judge, as lone crusader, becomes the last constitutional response.

It is clear that the constitutional courts in India have the power to create great social change. Yet individual judges may choose – sometimes through intellectually indefensible decisions – not to act to address policy problems directly. As a consequence of social justice being made dependent on a single judge’s judicial will, it becomes possible for the court to desert its defensive role in politically contentious times and cases. This is not to suggest that solutions, when offered by courts, are inadequate. In most cases of human rights litigation in India, the court has consistently stood at the vanguard of social change. The morality of judicial deference, especially in the light of achievements such as addressing rat-hole mining in Meghalaya, is without question. In fact, one might go so far as to say that this is a victory which typifies effective judicial decision-making in the Indian context. Yet the problem still remains that political issues demand nuanced solutions accounting for social, economic, and political realities. This ought to be a duty of the state administration, not an occasional case-study in judicial acumen.