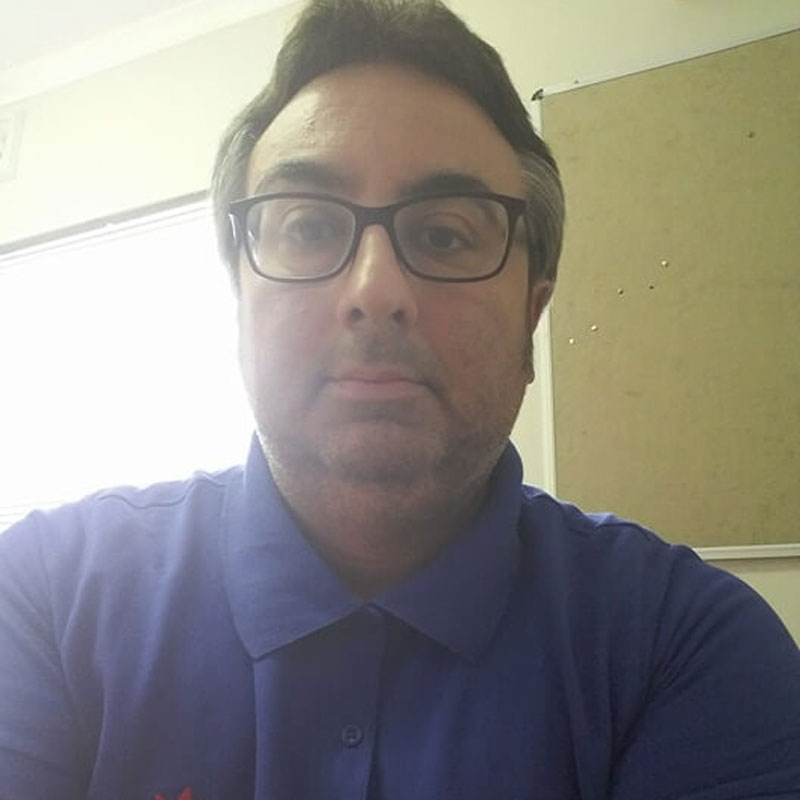 North African states like Libya, Egypt and Algeria continue to struggle to meet their human rights obligations to irregular migrants. For almost a decade, North Africa has been an important crossroads for the movement of irregular migrants (identified, for the most part, as asylum-seekers), both for the ones remaining in the region and the ones with the intention of transiting to Europe. The latter are often part of the phenomenon of ‘boat-people’, who disembark on the shores of Greece, Italy, or Spain from Libya, Mauritania, Senegal or, to a lesser extent, Morocco and Tunisia.

However, the majority of African irregular migrants’ movement is ‘intra-African’. Thus, countries in North Africa play a crucial role in securing the human rights of these migrants. On the one hand, these countries are trying to find a viable solution to retain migrants who would like to cross the Mediterranean into Europe, on the other hand,  they are also initiating autonomous policies of reception that, can allow for the  integration of migrants into the local community, like the one attempted, with many challenges, in Egypt and, with more success, in Morocco.

These countries are all members of the African Union (Morocco since 30 January 2017), and thus have obligations to protect the human rights of migrants in accordance with the Common African Position on Humanitarian Effectiveness, as well as the UN General Assembly’s 2016 New York Declaration for Refugees and Migrants. In addition, a majority of North African states are parties to the major international legal instruments on the protection of refugees (the 1951 Geneva Convention, with its relative 1967 New York Protocol and the 1969 OAU Convention (Libya is not a party to the 1951 Convention and its relative protocol, Morocco is not a party to the 1969 OAU Convention) as well as the main conventions protecting the basic human rights of individuals, the 1966 ICCPR, the 1966 ICESCR and the 1981 Banjul Charter, (Morocco has not ratified this last convention). Unfortunately, there has not been an effective implementation of these texts in North Africa. Thus, the humanitarian crisis persists and is likely to remain unchanged for a long time.

In Libya, a Memorandum of Understanding between Libya and Italy aimed at fighting against illegal immigration, human trafficking, fuel smuggling and on reinforcing the security of borders between Libya and Italy, has been recently criticised by the UN High Commissioner for Human Rights, Z. Ra’ad al-Hussein. He declared that ‘the suffering of migrants detained in Libya is an outrage to the conscience of humanity.’ This declaration came after that of UN human rights monitors, after having visited four Department of Combatting Illegal Migration (DCIM) facilities in Tripoli, discovered that detainees were beaten or prodded with electric sticks when asking for food and were subjected to sexual violence. In Egypt, President A.F. El-Sisi signed a new law in November 2016 on irregular migration that strengthens penalties for smugglers and shields asylum-seekers from criminal responsibility. However, the law fails to protect key rights and does not guarantee non-refoulement, considered a non-derogable principle of the refugee protection and a norm of customary law.

On the other side, there are concerns in Sudan with the increase of irregular migrants, mostly from South Sudan, encamped where there is a lack of facilities and under circumstances where the violation of human rights is rife.  There is also the protracted refugee situation (since 1975) in Algeria created by the Sahrawi refugees, the majority of them encamped in one of the five refugee camps in the Tindouf province (Laâyoune, Ausserd, Smara, Boujdour, and Dakhla) and whose destiny seems still uncertain. This uncertainty is given because local integration, resettlement and voluntary repatriation has failed, the most viable short-term solution seems to be making life in the refugee camps more hospitable.

In the end, the irregular migration crisis seen from the south shores of the Mediterranean Sea is not less multi-faceted and less intricate to solve than the one that it is currently keeping so busy governments and regional institutions of the northern, European shores.