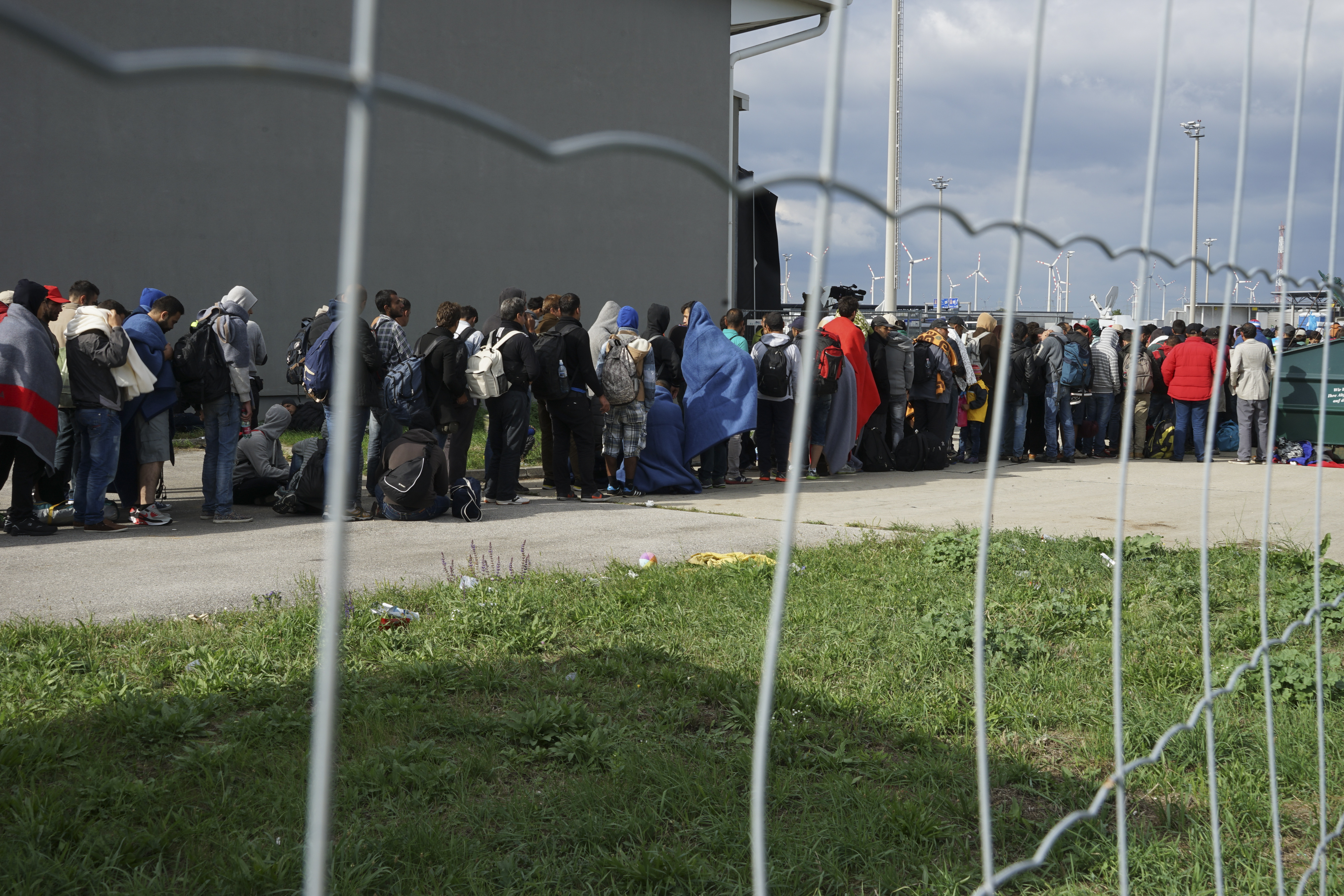 A line of Syrian refugees crossing the border of Hungary and Austria on their way to Germany. Hungary, Central Europe, 6 September 2015.

Immigration and Asylum Rome Statute of the International Criminal Court 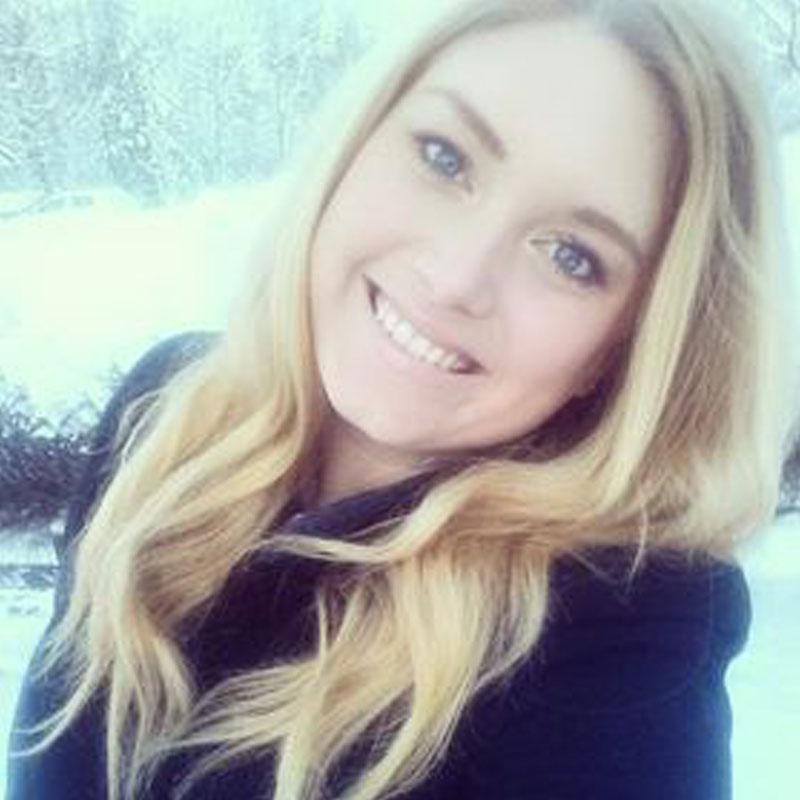 Sofia Olofsson is an international public servant, currently working for the United Nations Office of Internal Oversight Services. She is a Fulbright Scholar and holds an Master of Public Administration (MPA) from Cornell University and an MSc in Security Studies from University College London.

The news coming out of Libya is dire. As the largest flow of modern African migration funnels through this single country, it is portrayed as the gatekeeper of Europe. The individuals that are fleeing their countries to seek refuge have either arrived voluntarily or been forcibly shoved to Libya and are now scattered across detention centers. While the conflict has been raging since 2011, we have witnessed an escalation of violence in the past few months targeting these detention centers. On July 3, an airstrike by a warlord targeted the detention center in Tajoura, Tripoli, resulting in the death of 44 and injured over 130 individuals. The UN Secretary General (UNSG) and officials of the European Union (EU) have made statements condemning at the air strikes, and the head of the UN Support Mission in Libya (UNSMIL) referred to the incident as a war crime. UNHCR has previously called for the urgent relocation of and cased expulsion of refugees to Libya by the EU.

The escalation in violence illuminates not only the nature of the conflict, but also the role the EU plays in the refoulment and expulsion of migrants and refugees to this conflict zone. The EU ceased operations to rescue migrants at sea in 2014; instead, the current deterrence-based policy consists of intercepting those seeking to cross over to Europe by sea and bring them back to land, in close cooperation with the Libyan Coast Guard. This policy results in the refoulment of tens of thousands of migrants to detention centers in Libya. The detention centers have inhumane conditions; beyond lacking in sufficient food, healthcare and sanitation, there are numerous accounts of sexual assault, torture and murders. Human Rights Watch published a report earlier this year detailing this.

On June 3rd2019, a submission to the Prosecutor of the International Criminal Court (ICC) under Article 15, credited thousands of deaths as a direct result of the EU policy. The 245-page document calls for punitive action over the EU’s deterrence-based migration policy after 2014, alleging that the EU “intended to sacrifice the lives of migrants in distress at sea, with the sole objective of dissuading others in similar situation from seeking safe haven in Europe”. The authors argue that the shift from “Mare Nostrum” (the policy prior to 2014) to “Triton” (the current EU policy) is a “critical aspect of mens rea” in the commission of the crime. The allegations of crimes include both the deaths at sea and the refoulment of individuals to detention facilities of inhumane standards. The document points to a category of those “most responsible”, including public officials, EU commissioners and state officials. However, it is left to the Prosecutor to determine who would fall within the scope of her investigation. The ICC Prosecutor stated on April 16th2019 in her update to the UNSC, regarding the ICC referral from the United Nations Security Council (UNSC) the situation in Libya, starting from February 2011: “I will not hesitate to expand my investigations and potential prosecutions to cover any new instances of crimes falling within the Court’s jurisdiction, with full respect for the principle of complementarity.” It is worth mentioning that nearly all EU states are parties to the Rome Statute and are thus bound by its obligations, and most European countries are signatures to the Geneva Convention; furthermore, the rights to seek asylum and the principle of non-refoulement are repeated in the Treaties of the European Union.

As per the ICC Prosecutors communication, it is clear that the air strike on the detention center in Tajoura on the 3rd July should be included in the ICC investigation, and viewed as a war crime. This incident will add to the credibility of the latest submission to the ICC. Furthermore, the EU should adhere to the recommendations of UNHCR and other UN agencies and amend its current deterrence-based policy in response to this incident. Migrants and refugees are blatantly being targeted at their current refuge in Libyan detention centres. Continuous expulsions from European States to Libya are in clear breach of the non-refoulment principal and are putting the lives of thousands of individuals unnecessarily at risk.

ECHR, European Court of Human Rights, European Union, Immigration and Asylum
Image description: Libyan refugees on a march in Hamburg. The recent influx of Ukrainians into the EU ...