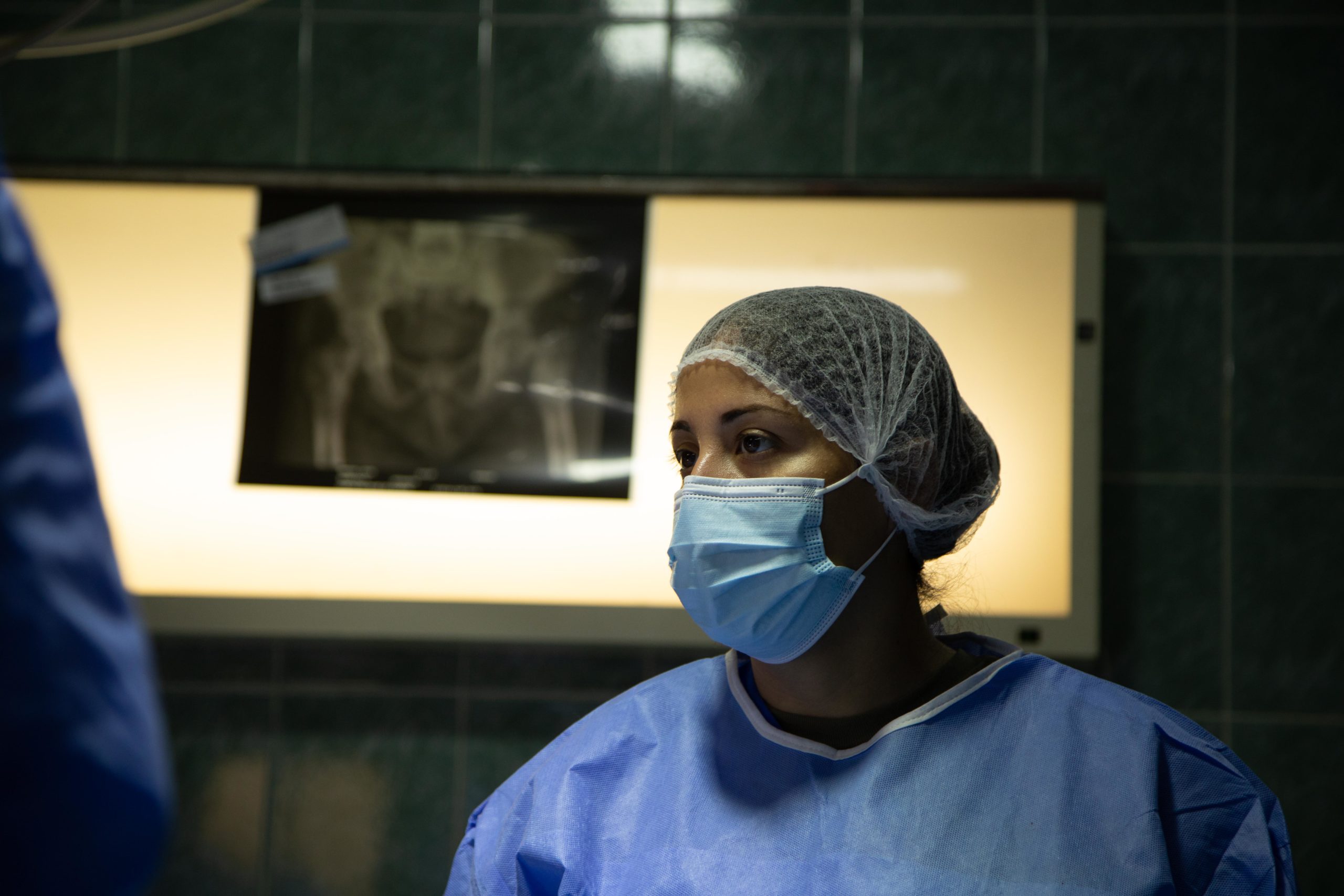 The Husband’s Stitch: A Violation of Patients’ Bodily Autonomy 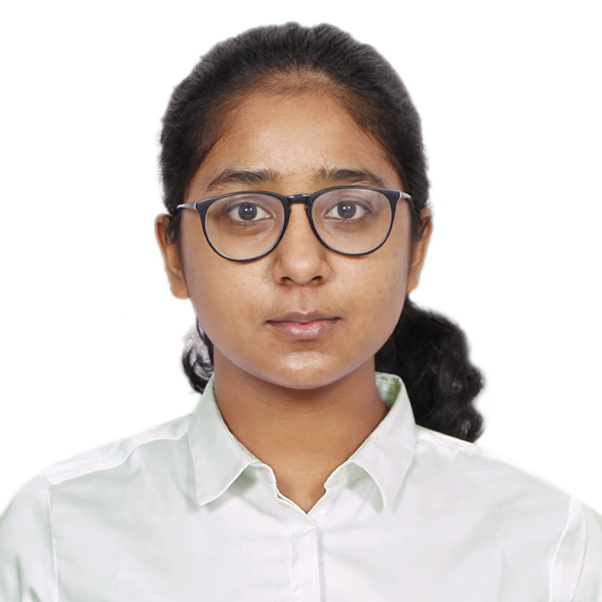 The ‘husband’s stitch’ is the practice of placing an extra stitch at the vaginal opening of a patient after birth for cosmetic purposes. This practice has at times been inflicted upon birthing patients non-consensually, and a gap in British legislation leaves these individuals particularly vulnerable to obstetric violence.

“…no offence is committed by an approved person who performs—

(a) A surgical operation on a girl which is necessary for her physical or mental health, or

(b) A surgical operation on a girl who is in any stage of labour, or has just given birth, for purposes connected with the labour or birth.”

This blanket exception for medical practitioners performing surgery following childbirth permits unjustifiable control over a patient’s body. The case of the ‘husband’s stitch’ raises the danger of this provision; this stitch is allegedly made so that sexual intercourse may be more enjoyable for the woman’s sexual partner. Although some women choose to undergo this procedure as a form of cosmetic surgery, there have been cases where the surgery is performed on patients without their consent. Such instances are an affront to the landmark Montgomery case which called for a more patient-centric approach towards cases involving obstetric violence and negligence.

This invasive practice treats patients as commodities for sexual pleasure and may have significant negative health ramifications, as police often refuse to be involved in medical matters, and significant legal fees are at stake. The FGM Act has a poor record of convictions more generally; of four cases brought under the Act, three have led to acquittals.

The FGM Act represents an attempt to bridge the gap in law, but crucially misses the opportunity to tackle obstetric violence, which precedent demonstrates has often proved beyond the ambit of criminal law. Under the Act, in cases of medical violence, the burden of proving a medical practitioner’s breach of duty is extremely high, limiting options for recourse for victims of obstetric violence. The underreporting of unwarranted medical interferences during pregnancies may be largely attributed to the fact that the systems in place do not recognise this act of sexual violence as a violation. It is also extremely difficult to substantiate the difference between medical error and malicious surgery, as discretion is granted to medical practitioners in order to avoid any reluctance on their part to perform life-saving surgeries.

This gap in the legal system requires a concerted public policy response.  The patriarchal system in place emboldens medical practitioners to take unwarranted decisions against their patient’s consent. However, framing legislation that both protects birthing people as well as medical practitioners performing essential surgeries is a substantial challenge. If legislation is enacted which penalizes obstetricians for any surgery that the patient deems unnecessary there might be a resulting reluctance to take on cases involving pregnant people in critical conditions.

The boundary between protecting the right of pregnant patients and medical practitioners needs to be clearly drawn to prevent obstetric violence. Although there persist difficulties in formulating the appropriate legislative framework, the significance of the violation of patients’ bodily autonomy within maternity wards warrants a concerted response.

“Social will” as important as political will for implementing human rights

Gender
What has been largely overlooked in the human rights theory and practice is what I would call the lack of “social ...