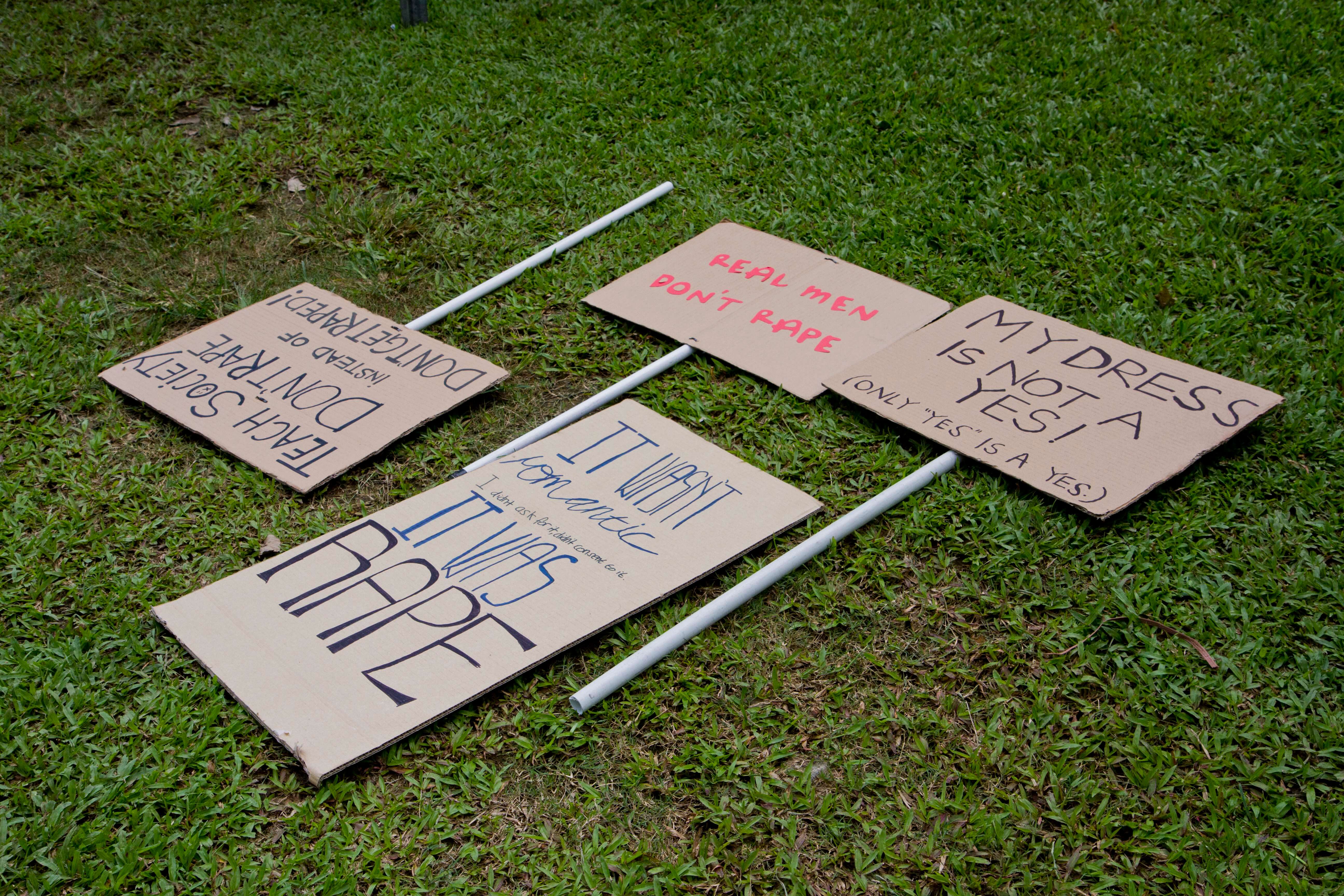 Legal changes recommended by the report need to be supplemented by broader discussions of the role of women in society and the various ways in which they experience inequality. Image credit: Tamara Craiu via Flickr. 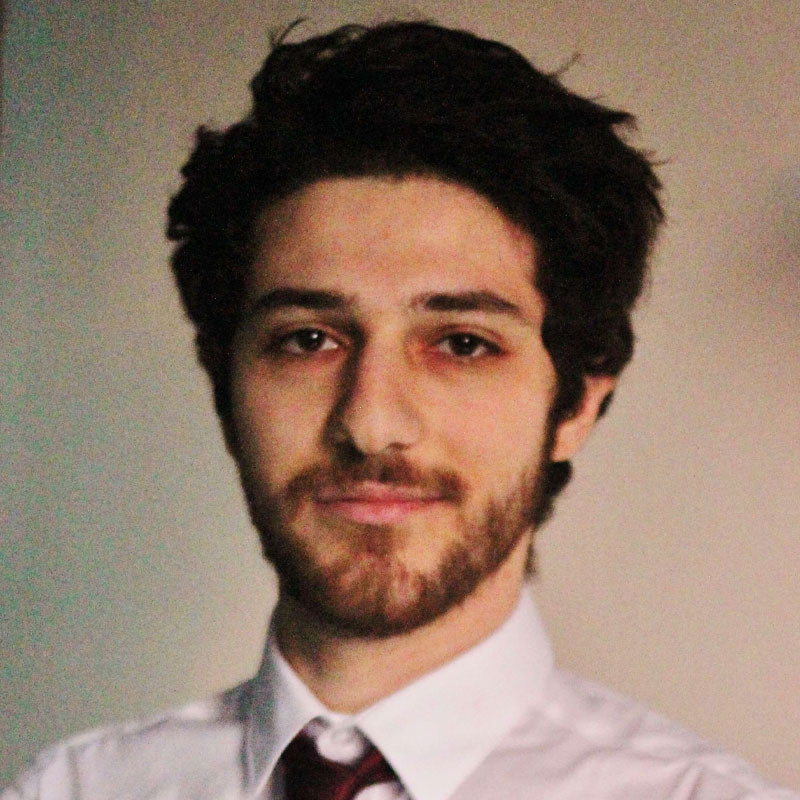 Luigi Lonardo is a PhD researcher in EU Law at King's College London. All comments welcome at luigi.lonardo@kcl.ac.uk.

The Moroccan Conseil national des droits de l’Homme (National Human Rights Council, CNDH) has issued a worrying report (for the moment only available in French) on the condition of women in the Kingdom. This report assesses the legal and social state of affairs ten years after the reformation of family law was undertaken, and four years after the new Constitution was promulgated.

The key findings of the report are that Moroccan women are still subject to large scale discrimination and lack equal opportunities to education and employment. The report also documents that Moroccan women are frequently subject to violence. As many as 62.8% of Moroccan women suffer violence – either physical or psychological – at least once in their lives. Such statistics indicate that it is the right time for us to reflect on an issue of major concern for human rights activists in Morocco: the norms concerning rape.

At the outset, it is significant that the definition of, and punishment for, rape is provided in the section of the Criminal Code that deals with crimes against morality. Punishing rape as a crime against morality rather than classifying it as a crime against the individual implies that the victim is not worthy of protection in herself, but only as a member of a larger community with shared “morals” and “values”. It suggests that the “honour” or the “pride” of the victim’s community or family is worth more protection than the sexual autonomy and bodily integrity of the victim.

Further, the law relating to the punishment of rape raises many issues. As the report points out, rape is punished more leniently if the woman does not lose virginity as a consequence of the rape. Article 488 of the Criminal Code expressly treats the loss of virginity as an aggravating circumstance for sentencing. Hassiba Hadj Sahraoui, Deputy Director of Amnesty International’s Middle East and North Africa programme has referred to this distinction as “discriminating and degrading”. It is likely that this controversial distinction can be traced back to the understanding of rape as a crime against the “honour” of the family: rape of a non-virgin is regarded as a less serious matter because it is less shameful for her family.

It is worth noting that the same section of the Criminal Code that deals with rape also punishes all persons of any sex who “without being bound in wedlock, have sexual relationships”. This is hugely problematic because it demonstrates a regressive understanding of sexual relations within society and stigmatises any and every sexual activity that happens outside a marital framework.

What are the steps that may be taken to change this situation?

The most straightforward option would be to amend the Criminal Code to address the problems flagged above. Such amendments are entirely permissible within Morocco’s existing legal framework and have been made in a related field: last year, Morocco eliminated a shameful provision that allowed those who kidnapped and raped minors to evade criminal sanctions as long as they were willing to marry the minor in question. The repeal of this provision resulted from the pressure exerted by activists following the suicide of one such victim in 2012.

The CNDH, in its report, has also issued a series of 97 recommendations to improve the situation. These range from dissemination of the United Nations Convention on the Elimination of All Forms of Discrimination against Women among judges and technical personnel, to specific changes to criminal and family code. These changes need to be supplemented by broader discussions of the role of women in society and the various ways in which they experience inequality. Only by opening up this discussion can we hope to redress the grave issues raised in the CNDH report.

Morocco, Right to Freedom of Religion
On Thursday, 16th of June 2016, according to what was reported by the Moroccan newspaper TelQuel, two men have ...