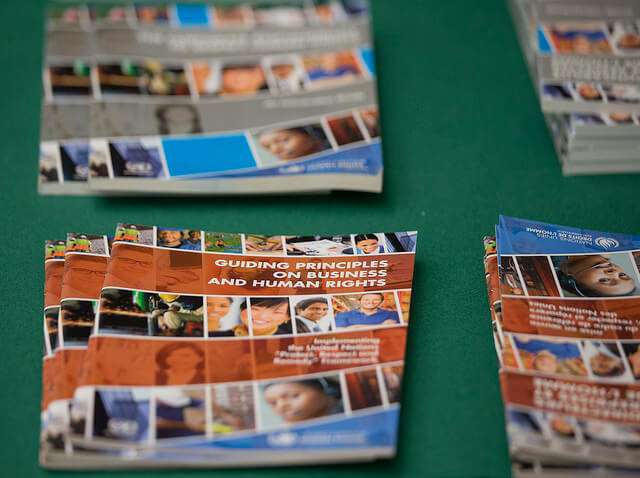 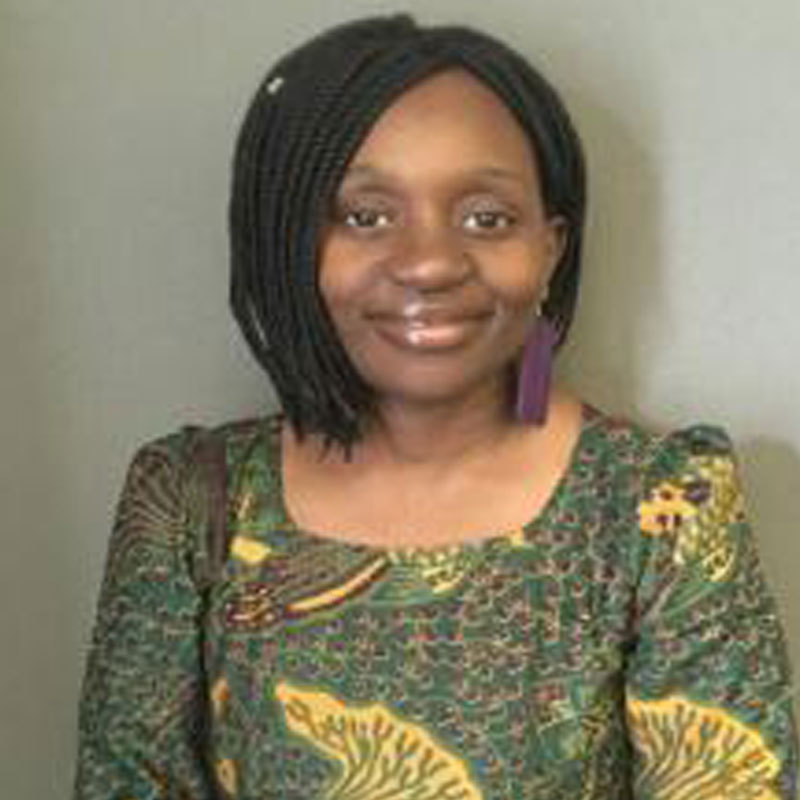 Bellinda Chinowawa is a Senior Projects Lawyer at Zimbabwe Lawyers for Human Rights. She has a wealth of experience in human rights litigation through the filing of cases in the superior courts of Zimbabwe, and before the African Commission on Human and People’s Rights. She holds an LL.M from Columbia University and a Master of Studies in International Human Rights Law from the University of Oxford. She lives in Harare.

The governance gap – the gap between where law extends compared to where business activity goes – was a driving force behind the creation of the Guiding Principles on Business and Human Rights (UNGPs). In a relatively short space of time, the UNGPs have secured buy-in from some states and corporations which previously fought hard against the Norms on the Responsibilities of Transnational Corporations and Other Business Enterprises with Regard to Human Rights.

It is apparent that implementation of the UNGPs roughly corresponds with a country’s general implementation of human rights treaties. In assessing the status of compliance with the UNGPs, reliance can be placed on the model developed by Trachtman who has divided states into “high and low depth states” with “depth” referring to the extent to which compliance with  a commitment would cause the state to take or refrain from taking action inconsistent with its purely domestic preferences. Simply put, authoritarian regimes may be understood as high depth states, while liberal or democratic states are considered no or low depth states.

Given this reality, it becomes necessary to interrogate how the UNGPs can be implemented in high depth states where the democratic deficit is high.

For many high depth states located in Sub-Saharan Africa (SSA), the abundance of natural resources entrenches authoritarianism and finances brutality. Resource rich nations are more subject to rent- seeking behaviour as national politics is oriented to grabbing rents and fortifying authoritarian regimes. In rent-seeking literature, a rent is an unearned reward sought through a quest for privilege. Thus, in countries where political elites control the means of production, they will influence public policies for personal gain, thereby gaining personal advantage at the expense of society as a whole. Where natural resources such as fossil fuels or minerals are at stake, this will result in the drafting of contracts which enrich corporations and politicians but do little to improve the lives of ordinary people. For instance, Angola has been described as a rentier state, where the political elites and complicit corporations have capture a large share of the wealth generated in the country.

Linked to this is the problem of illicit financial flows (IFFs), and the Africa Progress Panel has highlighted how “tax evasion, illicit transfers of wealth and unfair pricing practices” deprive Africa of funds needed for development. Thus, in Equatorial Guinea, despite the vast oil wealth, corruption is rife and inequality is high, and corporates are complicit in IFFs.

For other low depth states in SSA, an all-powerful executive disarms the other branches of government and negates any prospects of checks and balances. Ordinarily, courts should be a source of redress where there are human rights violations, but in high depth states, courts are unwilling to intervene against powerful corporations connected to political elites. Parliaments are also likely to be ineffective and unable to exercise oversight. For instance, in Angola, significant details of the country’s oil revenues remain obscure as the law does not grant the National Assembly the power to investigate state-owned companies.

Many solutions have been proffered to stem the tide of corporate impunity for rights abuses, and it is beyond the scope of this post to discuss these in detail. However, in SSA, corporate accountability cannot be separated from general human rights accountability. Strong political will is required in order to give effect to the UNGPs, as they anticipate a role for the state in containing corporate excesses and providing effective remedies. Those fighting for corporate accountability should join forces with political and other activists working towards a regime change agenda. The two agendas are predicated on preventing impunity and fostering accountability, and ought to be natural bedfellows.

In many counties in SSA, there is a lot of stigma in calling for regime change, with those calling out governments being labelled as ‘western puppets’ or ‘enemies of progress.’ However, as with all other human rights obligations, primary implementation rests with the states, and a generally unaccountable state is unlikely to protect the populace from violations by corporations. Those supporting corporate accountability should not shy away from calling out political elites and agitating for their removal from power, where it would lead to the creation of more accountable government, as only minor progress will be made where there is a general culture of impunity.

The Dollars and Cents of Human Rights: The UN Guiding Principles on Economic Reform and Human Rights

Socio-Economic Rights
Whoever would have predicted that the cutting edge of human rights work would take us to ‘Automatic Exchange of ...