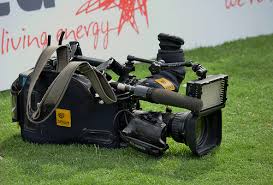 Could this judgment have repercussions for freedom of the press? 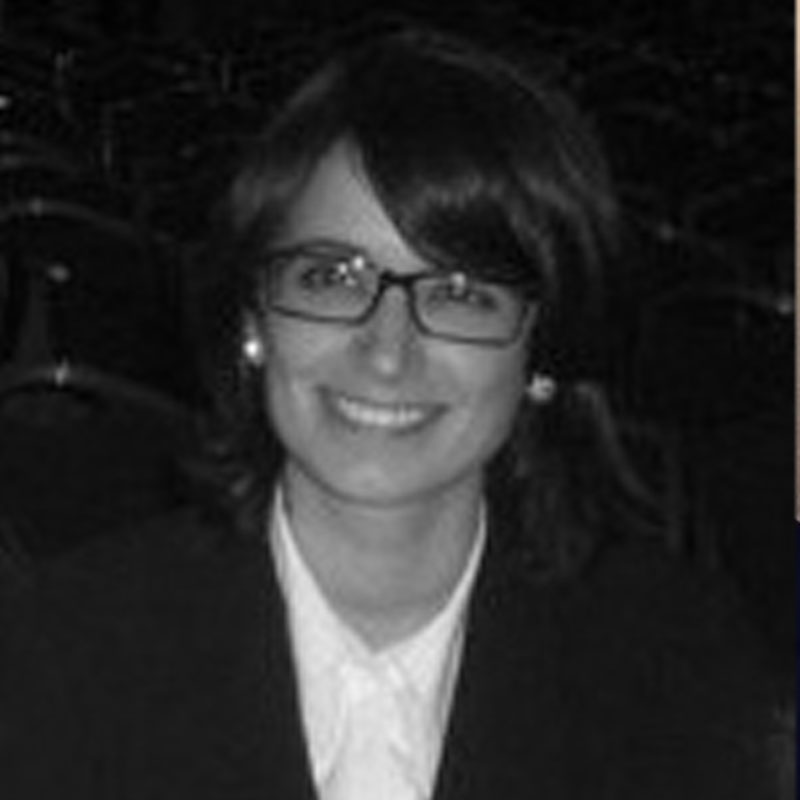 The case was brought by Ms Söderman, who in 2002 (at age 14) discovered that her stepfather had hidden a recording camera in the bathroom in an attempt to film her naked. The video was quickly destroyed by her mother.

The stepfather was prosecuted for sexual molestation but acquitted by the Swedish appeal court on the grounds that the conduct lacked an essential element, namely the intention that Ms Söderman find out about the recording. The appeal court noted that Swedish law did not prohibit the filming of individuals without their consent and further, that in theory, his conduct may have constituted attempted child pornography. However, it declined to consider this given the absence of such charges.

Ms Söderman brought a civil claim for compensation in conjunction with the criminal prosecution, but as a result of the acquittal, this claim was dismissed.

She made an application under Article 8 (right to respect for private life) of the ECHR arguing Sweden had failed to provide her with civil or criminal remedies against her stepfather’s secret filming, violating her personal integrity.

The Chamber decided by a majority that there had not been a breach of Article 8.

It found that although the crime of sexual molestation did not cover such acts as the one carried out by the stepfather, the crime of attempted child pornography, in theory, could. It also found that other civil remedies were available to Ms Söderman and that it was her choice to join her civil claim to the criminal prosecution. None of these factors amounted to “significant flaws” in Swedish legislation.

The GC overturned the decision of the Chamber and held that there had been a breach of Article 8.

Following the case of M.C. v Bulgaria(Application No 39272/98), the GC noted that the “significant flaws” test had been incorrectly applied by the Chamber as it relates to the assessment of shortcomings in investigations. Instead, the correct test involved considering the adequacy of Sweden’s legal framework in providing protection to Ms Söderman against the acts of her stepfather.

The GC heard submissions on whether the secret filming in this case could have constituted attempted child pornography and was not convinced it could have. It found that this provision did not intend to criminalise all pictures of naked children.

The GC considered that the provision on sexual molestation, which in 2002 contained the requirement of intention or recklessness on the part of the offender that the victim find out, had not protected Ms Söderman against the lack of respect for her private life.

Finally, no other provision of Swedish criminal law at the time could have protected her rights under article 8.

As regards her claim for compensation, the GC was not persuaded that she would have succeeded in pursuing other civil claims said to have been available to her.

This gap in protection left by the absence of both criminal and civil remedies in this case led the GC to conclude that Swedish law in force at the time did not adequately protect Ms Söderman’s article 8 rights.

However, the Court recognised that the State had a margin of appreciation on how to afford such protection, and it needed not be solely by the enacting of criminal offences.

The facts of this case are very specific, but this judgment is nevertheless of wide implication. It is bound to send chills up and down the spines of the UK press, especially the tabloids. Whilst it can provide further momentum for those who advocate stronger ethical parameters in the way the press conducts its work, it should be approached carefully (as it was in Sweden during the process of adoption of new legislation) for its potential detrimental impact on press freedom.

European Convention on Human Rights, Right to Freedom of Speech and Expression, Right to Privacy
On 10 November 2015, the Grand Chamber of the European Court of Human Rights (ECtHR) handed down judgment in the ...