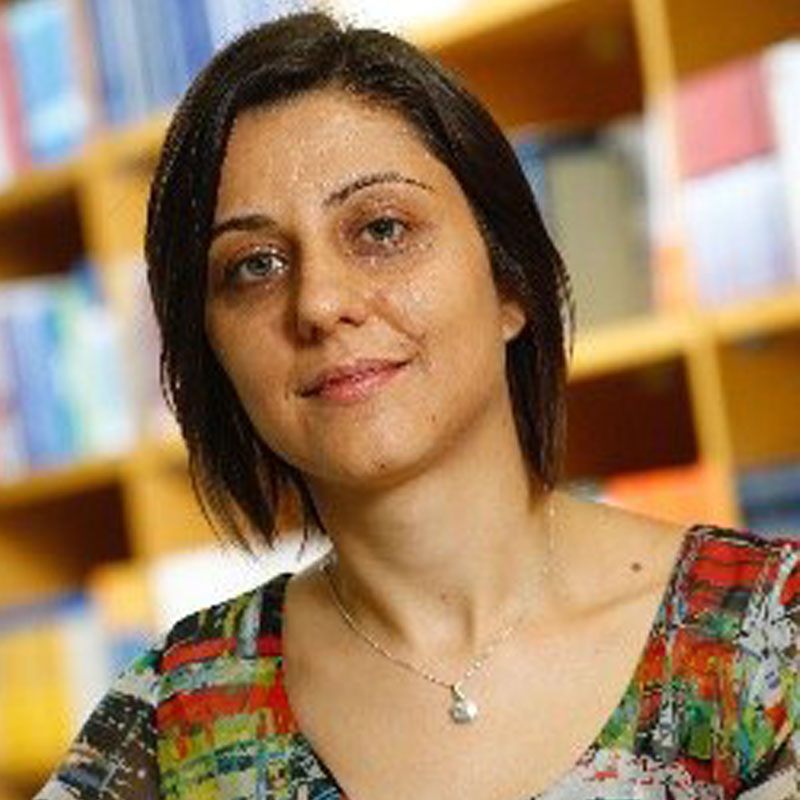 Flávia Scabin is the coordinator of the GDHeE and is a professor of the São Paulo Law School of Fundação Getulio Vargas. GDHeE is an interdisciplinary group created to promote and qualify the debate on business impacts on human rights and dedicated to applied research. Professor flavia would like to thank Marina Bergues and Julia Cruz who were the researchers involved in the project to which this blog post refers to.

When Brazil was chosen to host the 2014 FIFA World Cup, there were celebrations all over the country. Football is widely recognised as a national passion; it is easier to make small talk about the national championship than about the weather and World Cup game days are usually considered non-official holidays. What could be better, then, than hosting the games? And yet, a year after the event, a comprehensive research project undertaken by the Business and Human Rights Research Group (GDHeE, in Portuguese) has shown a widely shared disapproval of the negative effects mega events have on human rights. It is thus necessary to interrogate what went wrong with Brazil’s 2014 World Cup to see what needs to change going forward.

The Report, conducted between 2014 and 2015, was based on 74 interviews with relevant stakeholders, including teenagers from communities impacted by stadium construction; three in-depth case studies of such constructions; and an analysis of the FIFA bidding process. The research aimed at contributing to the ongoing discussions about how entities such as FIFA and COI—the organisers of the World Cup and Olympic Games respectively—should promote human rights in mega events.

The findings from GDHeE’s research project highlight the need to improve the processes leading up to international sports events. With preparations for the 2018 World Cup and the 2016 Olympic Games in full speed, and considering the human rights concerns both events have raised, this debate is a pressing one.

The view of the young people interviewed, who were among those affected by stadium construction, best captures the reasons why popular feeling towards the World Cup has changed so much. According to them, the World Cup was sold to local populations not only as entertainment but also as a development opportunity in areas with poor infrastructure and urban planning. A great amount of public money was invested in stadiums: money they feel would have been put to better use in education. In addition, according to participants of the focus groups, construction brought problems to their communities including aggravated police violence, mobility restrictions and sexual exploitation of children.

These views build on a global debate about the negative impact of mega sporting events and who should play a role in preventing, mitigating, and remedying such impacts. Without diminishing the primary responsibility of States for the rights of their citizens, it is worth considering whether the organising entities could (and should) take preventive measures to guarantee that the events they promote do not cause human rights violations around the world. GDHeE argues that they should.

FIFA holds a comprehensive bidding process to choose World Cup host countries, which requires States to make numerous commitments and offer guarantees. Nevertheless, an analysis of the bidding process that ultimately chose Brazil in 2007 reveals that there was no requirement concerning human rights risks and potential harms to vulnerable communities. The absence of human rights during this stage affects all following phases, neglecting the importance of human rights protection throughout the preparation for the World Cup.

In order to improve human rights protection in these contexts, FIFA could make modifications to its bidding process, such as:

Given the human rights concerns surrounding the next mega-sporting events, the above-mentioned measures are both necessary and urgent.

Brazil, Right to Privacy
In April 2018, the agreement entered into between ADMobilize and ViaQuatro, the administrator of the yellow line ...