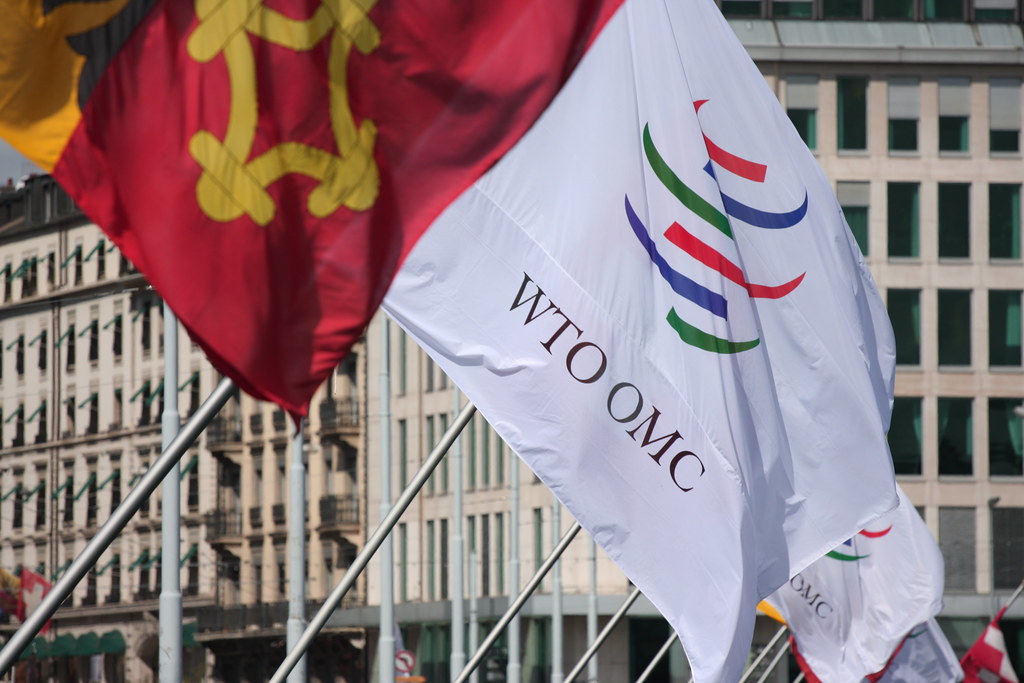 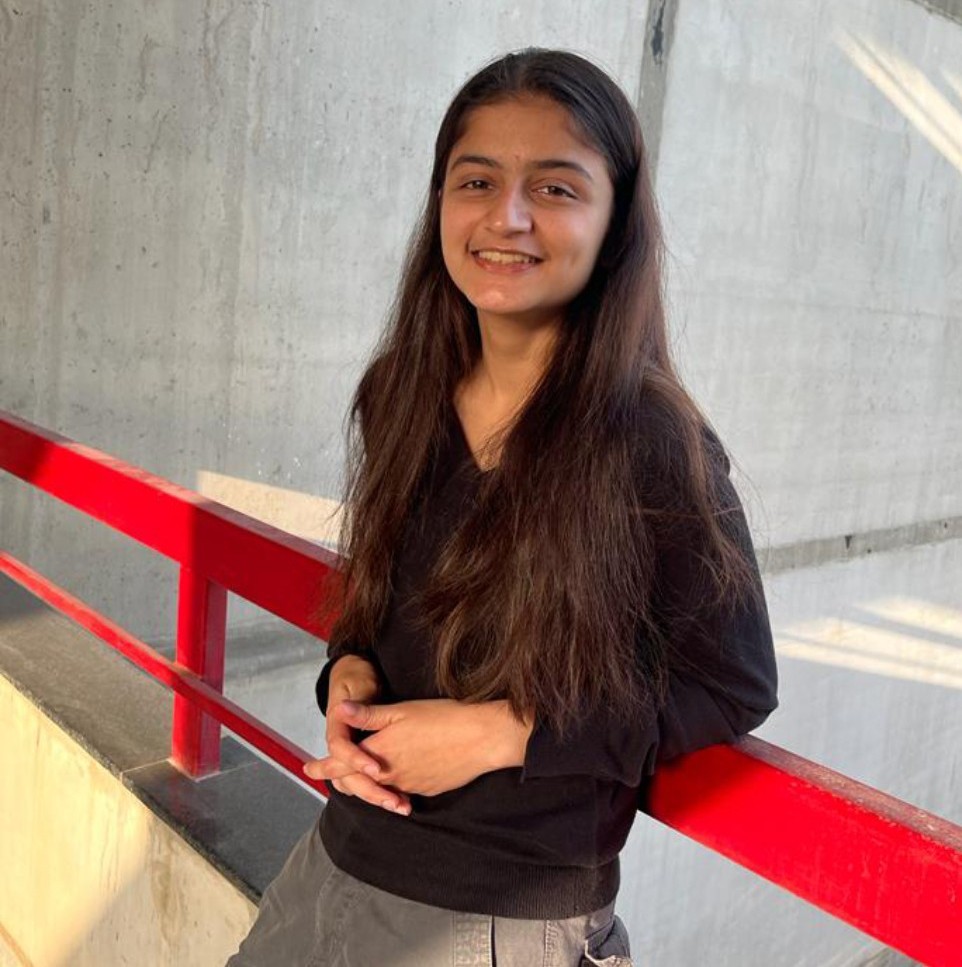 The concept of social license to operate (SLO) refers to the informal agreement regarding the acceptability or legitimacy of a company, operation, or industry from the perspective of the local stakeholders. It has also been defined as a social contract that the corporation or investor is required to enter into and maintain by building community trust. However, there is no fixed procedure for obtaining a SLO, and any attempt to obtain it must be sensitive to cultural and social peculiarities. Relevantly, the absence of a SLO is often characterized by the stakeholders adopting an unfavourable or hostile view of the investor’s activities, leading to friction, boycotts and protests. Therefore, failure to obtain a SLO may adversely impact the investor’s finances and social reputation. Moreover, the presence of SLOs has been considered in numerous recent legal disputes in international investment law while determining the quantum of damages. Due to this, it has been claimed that the concept of SLO is undergoing ‘juridification.’ Further, this trend of tribunals relying on SLOs has made it important to define the scope of this concept.

International investment law aims to promote and safeguard investments made by foreign investors in a particular country. However, the competition between developing nations for securing foreign investments often leads to a very asymmetrical relationship between States and investors, where investors are accorded protection for their investments but are not obligated to safeguard human rights in the host State. Moreover, countries often engage in a race to the bottom by diluting their human rights, and environment and labour law protections, to present themselves as lucrative destinations for investment purposes. This is evidenced by the fact that there were negligible references to issues of social importance in bilateral investment treaties (BITs) till 2008. Due to the exclusion of such issues from BITs, investment tribunals are generally restricted from considering them while deciding any dispute.

However, the case of Urbaser v. Argentina marked a deviation from this approach, when the tribunal established that international investment law does not operate as a “closed system” and hence, international law principles may be relied upon while interpreting a BIT. Accordingly, the presence or lack of a SLO may be taken into account while deciding disputes regarding international investment law. In the case of Bear Creek Mining v. Republic of Peru, the dissent argued that damages awarded to Bear Creek should have been halved, as it had failed to obtain an SLO for its operations in traditionally tribal-occupied regions. In future claims, tribunals may consider the presence or lack of an SLO while awarding damages.

Consequently, not earning a SLO could directly impact the investor’s reputation and economic position. The concept of SLO creates a financial incentive for investors to respect human rights. Furthermore, SLOs can increase stakeholder participation in the investor’s projects and they are continuing in nature. This implies that SLOs can be withdrawn if the stakeholders believe that their interests are not being protected effectively. Additionally, taking the presence or the lack of an SLO into account while determining the quantum of damages would enable investment tribunals to ensure that the investors attain the approval of all the stakeholders who would be impacted by their projects. This would allow tribunals to depart from the traditional focus of investment arbitration and reform international investment law by considering the interests of “a multitude of stakeholders.”

While SLOs are becoming increasingly popular in the context of investor-State arbitration, they are still largely undefined and elusive. With increasing reliance being placed on SLOs, it is important to define the concept and  analyse its components. A clear description of SLOs will enable the effective implementation and application of this concept by investment tribunals. Additionally, with the growth of social media, consumer boycotts have gained momentum, due to which investors may further feel the need to get an SLO in order to safeguard their reputation and economic stability. Therefore, SLOs present a great opportunity to impose a duty on investors to get the approval of all relevant stakeholders while conducting any project. This would ensure that local communities are heard, and their interests, and natural resources remain protected throughout the duration of the project.

Where are the human rights in the green economy transition?

Business and Human Rights, Environment
The emergence of a green economy during the COVID-19 crisis presents a significant opportunity for the ...

South Africa, Access to Justice, Constitutions and Human Rights
In 2014, 5-year old Michael Komape tragically drowned in a sludge of human excrement when the pit-latrine at his ...