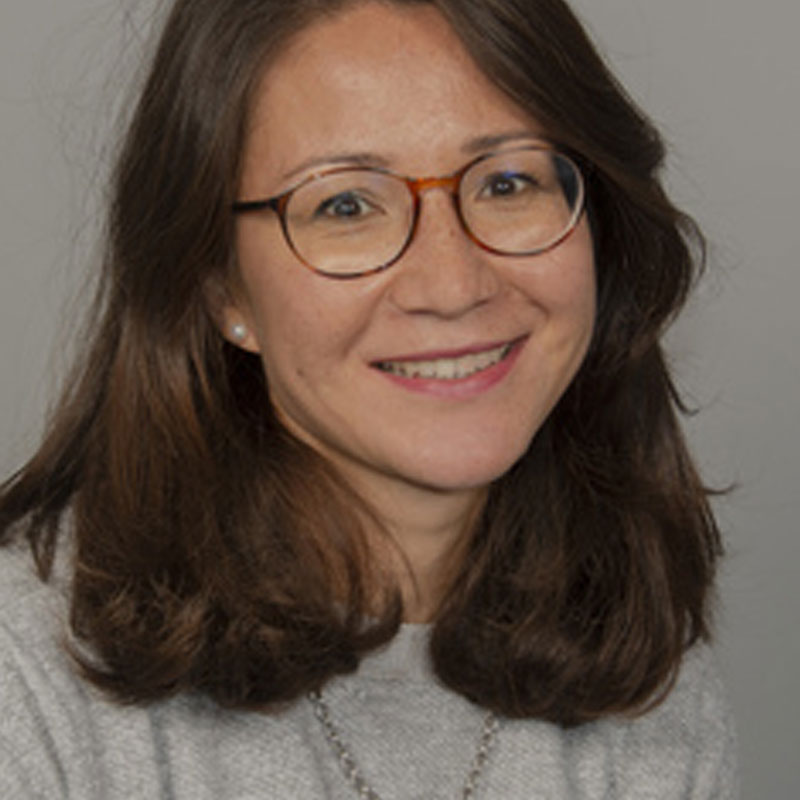 Ongoing violence and war in the countries of the Middle East and Africa has led thousands of refugees to leave their homelands in desperate hope of finding a new land to rebuild their lives. Most of the refugee population have no idea how their journey will end; their only aim is to reach Europe, depicted as a promised land, a continent of peace and opportunity.

The latest European statistics show that the number of asylum seekers rose from 431,000 in 2013 to 626,000 in 2014; this was the highest number of asylum applicants registered within the EU since the peak in 1992. Together, EU States accounted for 82% of all new asylum claims submitted in Europe, with the top five countries to receive asylum applications being Germany, France, Sweden, Italy and the United Kingdom. What started as the ‘Mediterranean crisis’ has now escalated into chaos, with the European Union appearing lost in its search for adequate solutions.

Currently the EU asylum process application is framed under the Common European Asylum System (CEAS), which is intended to ensure the rights of refugees under the international law are protected across member states. The CEAS framework sets out standards and procedures for assessing asylum application, yet many EU states have yet to properly implement these standards. Under the so-called Dublin System, designed to prevent ‘asylum-shopping’, each asylum claim must be processed in the first EU country reached by the asylum seeker. On arrival in EU countries, refugees face legal and criminal justice checks instituted by the legal system of the country of arrival, which often results in a long and stressful asylum process that can take years of processing.

As introduced in Hélène Lambert’s post yesterday, the 1951 United Nation’s Convention relating to the Status of Refugees is the key legal document providing the definition of a refugee, their rights and the legal obligations of the state.

Under the Convention three primary solutions are offered to refugees: voluntary repatriation to the home country, resettlement to a third country or integration of the refugee in the local host country. Yet recent months have shown that these provisions, adopted in the aftermath of World War II, are inappropriate and ill-equipped to respond to the new security environment of today’s globalised world. Concerns over international terrorism and illegal migration have prompted many Western states to tighten up their borders and migration controls to pre-empt refugees’ flows. Western states will only grant refugee status if applicants can prove that they have a very specific fear of persecution, which means that refugees’ applications need to be supported by reliable and detailed sources of documentation for their case to be seriously considered. Obviously, this can be a considerable challenge for many refugees who have just fled their home in a desperate attempt to safe their lives, most likely after a rushed and fraught departure, likely followed by a perilous journey across land and sea.

Granting refugees the chance to at least have their applications heard is a moral responsibility that sadly remains poorly respected amongst the European democratic community. Tensions over the number of refugees pouring across the Hungarian border are rapidly escalating with Germany being the most welcoming country for refugees in Europe. The latest decisions, however, of Chancellor Angella Merkel to temporary install a border restriction that cuts off rail travel from Austria and institute spot checks on cars sends an alarming signal that even the wealthiest country in Europe is reaching the limit of refugees it is prepared to welcome. Following Germany’s decision, other countries such as the Netherlands, Slovakia and Austria have also reintroduced border controls across routes used by refugees trying to reach Western Europe.

Yet amid this chaos, and against the political backdrop of nationalist and Euro-sceptic movements, one thing is certain: what seems to be Europe’s largest humanitarian crisis in decades cannot be solved without the willingness of all the EU members of states to work together to find solutions. This could be the final test for Europe in its search for unity, integration and its universal democratic ideals.

In tomorrow’s post, Kanad Bagchi continues the discussion of the European Union’s response to the refugee crisis by considering the EU Commission’s proposals presented to the EU Parliament last week.

Thinking Long–term: A Foundational Framework for Durable Solutions for Refugees

United Nations, Immigration and Asylum
The world is currently facing the biggest refugee crisis since the Second World War. The debate so far has rightly ...