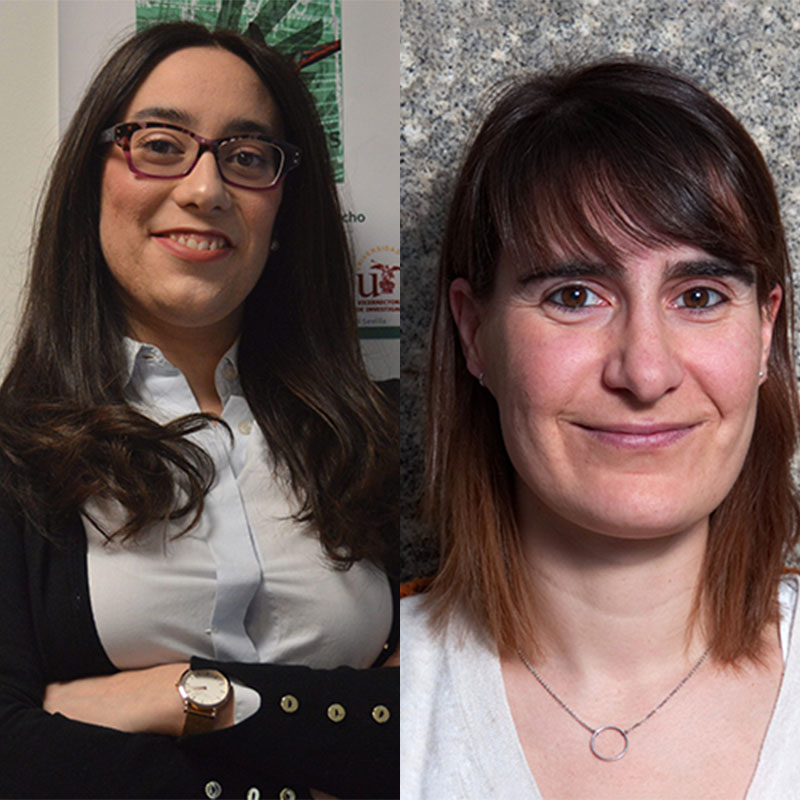 Dr. Laura Íñigo Álvarez is a researcher in the Research Group SEJ055 ‘Human Rights and Globalization’ at the University of Seville. She holds a PhD in international law from Utrecht University and is a regular contributor to the Oxford Reports on International Law in Domestic Courts.

On 14 April 2010, the Argentinean criminal courts began an investigation into alleged crimes against humanity committed during the Franco regime. The investigation was initiated under the principle of universal jurisdiction, which allows states to claim criminal jurisdiction over an accused person regardless of where the crime was committed or the nationality of the perpetrator or victim. This case represents the only judicial proceedings ever initiated to investigate these crimes due to the lack of accountability through the Spanish courts.

Background of the proceedings

The fact that the victims have been denied access to justice and reparations through the Spanish courts is directly related to a ruling of the Supreme court (Supreme Court Judgment no 101/2012), which prevented the enforcement of a previous Order of 2008 which  sought to initiate an investigation into alleged crimes committed during the Franco regime. The Supreme Court Judgment was based on three main arguments. First, the fact that the 1977 Amnesty Law is still in force. Second, the principle of legality and the prohibition of retroactivity, as it is alleged that these crimes were not codified at the time they were committed. Finally, that the crimes alleged were subject to limitation periods.

The ruling of the Supreme Court has been deemed to be contrary to core principles of international law by both practicing lawyers and academics, specifically because genocide and crimes against humanity are not subject to any limitation periods or amnesties. Additionally, several UN human rights bodies, including the Committee against Torture and the Human Rights Committee have raised concerns about the lack of compliance by Spain with their international obligations to provide truth, justice and reparations to victims. More recently, the Working Group on Enforced or Involuntary Disappearances has pointed out how the Amnesty Law and the Supreme Court’s decision contravene states’ obligations to ensure that perpetrators of enforced disappearances are prosecuted and sanctioned.

The lack of redress in the Spanish courts subsequently led victims and human rights associations to file a complaint in Argentina in relation to the international crimes committed during the Civil War and Spanish dictatorship (procedure No. 4.591/10 before the National Criminal and Correctional Court No.1 of Buenos Aires, also known as ‘the Argentine complaint’).

A gender perspective in the proceedings

On 16 March 2016, Women’s Link Worldwide presented a supplement to the criminal complaint in the Argentinian case, which concerned  sexual and gender-based violence crimes. One of the cases presented was on behalf of Francisca Alomar Jaume and Bartolomea María Riera Alomar, the respective daughter and granddaughter of Margalida Jaume and her husband, who were both victims of enforced disappearances in Mallorca in 1936; Margalida was seven months pregnant at the time she disappeared. In 2019, this case was also filed before the Human Rights Committee by TRIAL International and Women’s Link Worldwide, where it is likely to be discussed during the 130th Session of the Human Rights Committee (October – November 2020).

The proceedings in Argentina have been hampered by a lack of cooperation from the Spanish authorities in summoning witnesses, collecting testimonies, assisting in the examination of documents and taking statements from the accused parties. However, in the last two years, some progress has been made. In 2019, Francisca and Bartolomea finally had the opportunity to tell their story before a court in Mallorca, which, surprisingly, complied with the Argentinian letters rogatory. Also, recently the Public Prosecutor of Spain revoked an instruction issued by the former Public Prosecutor in 2016, which had ordered prosecutors in Spain not to comply with the Argentinian letters rogatory. The decision came just a few weeks before Mr. Martín Villa, a former Minister during the transitional period in Spain, was summoned to answer questions before the Argentinean courts.

The small steps Spain is taking to comply with its international obligations should be viewed with caution. Even though there have been proposals by the national government to reform and improve the current Historical Memory Act, there is a lack of any reference to an effective criminal investigation of the facts, which is not only crucial for upholding the right to justice, but also for fulfilling the obligation to search for disappeared persons and the enjoyment of the right to the truth and reparation. For people like Francisca and Bartolomea, to know what happened to their loved ones might be the only way for them to feel that justice has been served.

Universal jurisdiction to the rescue: a way forward for victims of Franco-era crimes of gender-based violence?

Conflict and Human Rights, Gender
Between the years of 1960 and 1974, Spanish lawyer and feminist activist Lidia Falcón O’Neill was detained seven ...