Universal jurisdiction to the rescue: a way forward for victims of Franco-era crimes of gender-based violence? 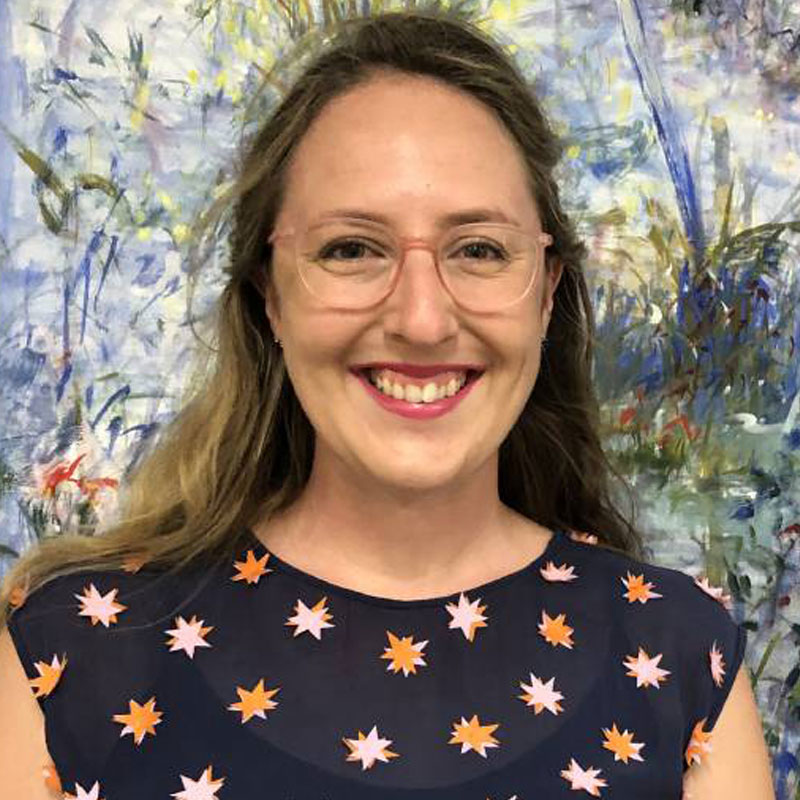 Lucy Geddes is an Australian human rights lawyer who is currently reading the MSc in Women, Peace and Security at the London School of Economics as Lionel Murphy Foundation Postgraduate Scholar. She has worked across the civil and criminal law jurisdictions at Victoria Legal Aid in Melbourne and previously clerked for Chief Justice Mogoeng of the Constitutional Court of South Africa and for Justice Tarfusser of the International Criminal Court.

Between the years of 1960 and 1974, Spanish lawyer and feminist activist Lidia Falcón O’Neill was detained seven times by security police on behalf of the Franco government, because of her protests against the regime. On five of these occasions, she alleges that she was brutally tortured, including being hung from a hook in the ceiling and beaten in a way that specifically targeted her reproductive organs. On 26 October 2018, Argentinean judge Maria Servini de Cubria announced that she was formally opening an investigation into these crimes as well as crimes of gender-based violence against five other women, allegedly committed during the Franco dictatorship in Spain.

These crimes include rape, torture, forced abortions and the abduction of children of women political prisoners. On the subject of child abduction alone, it is contended that between 100 000-200 000 women were affected. The claim, originally filed in 2016, is the first to specifically ask a court to consider the gendered impact of the Franco regime and has been brought by Spanish NGO Women’s Link Worldwide on behalf of the six women. Now at age 82, Lidia Falcón O’Neill is the only one who remains alive. In order to open this investigation, Judge Servini de Cubria relied on doctrine of universal jurisdiction, which permits the prosecution of serious human rights violations outside the country in which they occurred.

This claim is part of a larger investigation into Franco-era human rights abuses, first opened in Argentina by Judge Servini de Cubria in 2010. Judge Servini de Cubria wrote to the Spanish government and asked if it was investigating allegations of crimes against humanity and genocide and indicated that if Spain was not planning to do so, she would try these crimes in Argentina. In 2014, she issued arrest and extradition warrants to initiate these proceedings. This development follows an extensive history of activism from victims’ groups and women’s NGOs who have long sought justice and accountability from the Spanish Government without success. Spanish courts have so far refused to hear cases of this type, relying upon a controversial 1977 law which guarantees amnesty for politically motivated crimes during the Franco regime, even going as far to criminally charge a magistrate who attempted to do so. Victims’ groups say that this law was negotiated without considering their interests, and until it is overturned, leaves victims with little recourse other than pursuing claims through universal jurisdiction.

Crimes of gender-based violence have been successfully prosecuted through universal jurisdiction in only one instance previously: the case of the former President of Chad, Hissène Habré. Relying on sexual violence jurisprudence from the International Criminal Tribunals for Rwanda and the former Yugoslavia, the Extraordinary African Chambers in the courts of Senegal convicted Hissène Habré of war crimes, crimes against humanity and torture, which included acts of rape and sexual enslavement committed by soldiers acting on his orders. This was upheld on appeal and he was sentenced to life imprisonment and ordered to pay reparations to victims.

In its 16 years of operation, the International Criminal Court (ICC) has thus far not managed to achieve a single conviction for crimes of gender-based violence, leading to what scholars have called a ‘gender injustice cascade’. This suggests that activists and victims’ groups should look elsewhere to achieve justice for these crimes, as the ICC has not proved itself to be a reliable forum for prosecution. In instances where domestic courts have failed to act or where the International Criminal Court does not have jurisdiction or has failed to secure convictions, invoking the doctrine of universal jurisdiction to achieve accountability for crimes of gender-based violence is a novel and welcomed development. While it remains to be seen whether justice will be delivered through this avenue to Lidia Falcón O’Neill and the families of the other five women, victims’ groups are pleased that a court has finally agreed to investigate these crimes. The case is also an important test regarding the viability of universal jurisdiction to achieve justice for crimes of gender-based violence, or whether the Hissèné Habré conviction was simply a once-off anomaly.

Right to Equality and Non-Discrimination
Affirmative action, also known as positive action, is a controversial issue in many contexts. For example, ...

United Kingdom, Counter-terrorism, Criminal Justice and Fair Trial
In a decision handed down 4 June 2014, the UK Court of Appeal addressed the issue of secrecy in criminal trials on ...