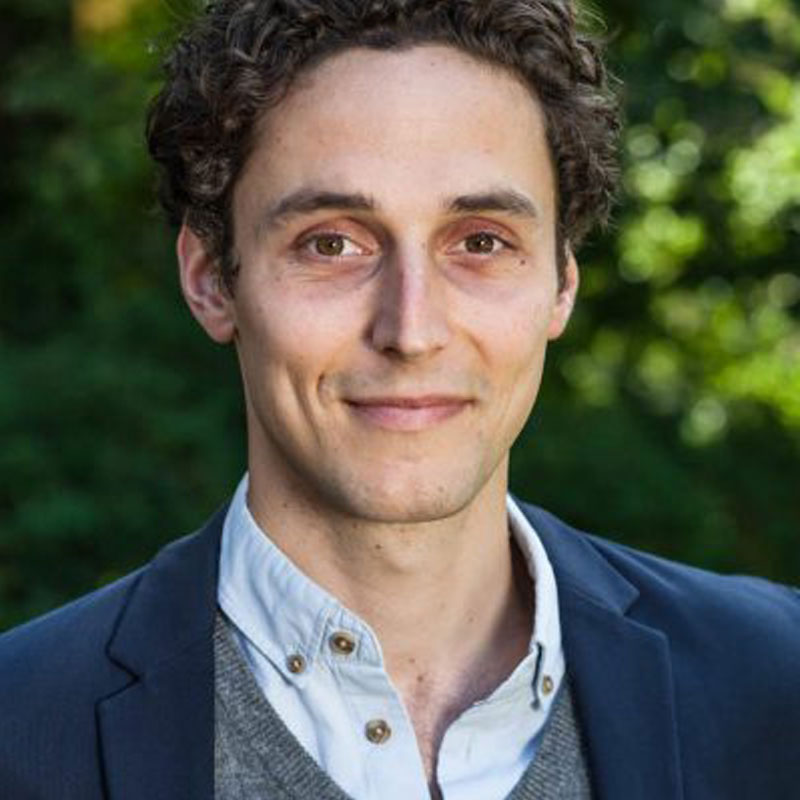 The international human rights law (IHRL) system is predicated on the principle of state responsibility to respect, protect, and fulfill human rights. However, the desire to extend the applicability of IHRL beyond the state is beginning to gain nascent traction, as demonstrated by the UN’s efforts to create legally binding IHRL on corporations. Nonetheless, such endeavours continue to face an uphill battle of Sisyphean proportions because of the immense power and interests of corporate and state actors.

A significant and extensive body of soft law in the form of the ‘Ruggie Principles’ (the UN Guiding Principles on Business and Human Right) was developed between 2006 and 2011 to create an IHRL framework for corporations to respect and protect international human rights law. The Principles are not legally binding, but they do create social and moral obligations on corporations and provide a tool to encourage greater corporate respect for IHRL. The Ruggie Principles are an expression of the possible, rather than the ideal. Their pragmatism reflects one of the ways in which international law develops, beginning as soft law and crystallizing into treaty law and/or customary international law over an extended period of time.

NGOs were major players in efforts to develop the Ruggie Principles and they continue to play a central role in efforts to increase opportunities for IHRL accountability of corporations. However, their involvement comes with a (paradoxically) select commitment and no small degree of irony: though understandably eager to expand the reach of IHRL to include corporations, by and large NGOs have not addressed the absence of a similar body of soft law applying to NGOs, that could inform and guide their own conduct and create a framework for NGO IHRL accountability.

Indeed, given that IHRL is almost exclusively binding on state actors, NGOs are not subject to the same obligations and responsibilities under IHRL. Yet, just as non-state actors in the form of corporations can increasingly impact human rights across the global, so too can NGOs, which raises the issue of whether NGOs policies and actions also merit closer attention and legal regulation.

To their credit, in recent years NGOs have started to develop their own guidelines to voluntarily regulate themselves, including the Red Cross Code of Conduct and the International Non-Governmental Association Accountability Charter, which sets standards for some of the world’s largest NGOs, including CARE, Oxfam, Save the Children, PLAN, and World Vision.

These are positive efforts but they are insufficient. There needs to be an independent framework and monitoring system from the UN to establish soft law that sets out minimum standards of the moral and social responsibilities of NGOs.

NGOs have an extensive history – despite good intentions – of failing to uphold human rights, whether in the context of disaster response or ongoing development projects. Many are forced to make compromises between their commitment to human rights and their desire to operate freely in non-democratic countries that will selectively welcome their programming, but may severely constrict their ability to advance development and/or humanitarian aid in ways that reflect respect for IHRL.

Until now, the tensions and human rights compromises that have resulted from these complex realities have largely been handled internally by NGOs with little transparency and public accountability. It is very often only after major failures, such as with humanitarian aid in Goma, Congo in 1994 and the aid response after Haiti’s earthquake in 2011, that the public learns about NGO policies and actions that undermined human rights. When such failures occur, it is usually too late to rectify the failures of NGOs; lessons may learnt for the future, but the human cost is enormous.

If NGOs are to be advocates for the application of IHRL to corporations, as well as state actors, they should be willing to move beyond their efforts at self-regulation. The way to do this is through working with the UN to establish an IHRL framework of social and moral responsibilities for NGOs and an effective oversight mechanism. These ought to enhance the advancement of human rights and encourage NGOs to respect IHRL.