The Kenyan Tea Workers’ Case: Evaluating the Impediments to Holding MNCs Accountable for the Actions of their Subsidiaries 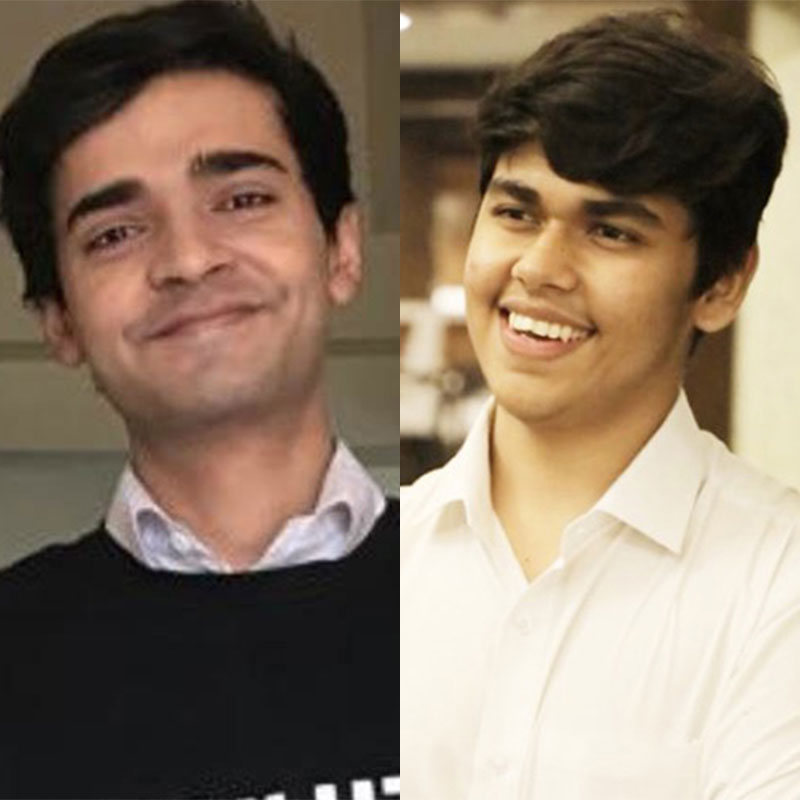 About Sayantan Bhattacharyya and Moksh Ranawat

Sayantan Bhattacharyya is a fourth year undergraduate student, pursuing B.B.A. LL.B. (Hons.) at Symbiosis Law School, Pune. He is a 5 Year Merit Scholar at the institute. A philosophy enthusiast, he takes a keen interest in the intersection of corporate law and ethics.

Recently, a human rights complaint was registered against Unilever at the United Nations by a group of Kenyan tea plantation workers from its Kericho plantation facility. The matter pertains to Unilever’s failure to protect its employees from post-election violence in 2007. Unilever’s failure to respond appropriately to the crisis resulted in more than 1000 workers being physically assaulted, 56 women being raped and 7 deaths. A case was lodged by the workers against the parent company in  UK but was dismissed on jurisdictional grounds. Ultimately, on appeal, the UK Supreme Court found no substantial question of law and therefore dismissed it again. With no available recourse and the matter never being heard on merits, a human rights complaint was instituted in the UN. This blog aims to use this case of the Kenyan tea workers as a cornerstone to highlight the important issue of corporate liability of multinational corporations (MNCs) for the culpable actions of their subsidiaries.

The biggest hurdle for the Kenyan tea workers to seek justice had been that there was no prospect for the Kenyan workers to pursue judicial remedies in Kenya as they would almost inevitably become targets of persecution in their local jurisdiction resulting in an unfair trial. This significant problem was in fact accepted by the London High Court when the matter was raised in England. However, the parent company successfully avoided liability in the UK by hiding behind its ‘complex corporate structure’ – which, it claimed, alienated it from the management of its global subsidiaries.

Broadly, there are three considerations that pertain to human rights violations at the hands of an MNC’s subsidiary and subsequent suits against the parent company. Firstly, there is a lack of binding international instruments. The United Nations Guiding Principles on Business and Human Rights lays down the corporate duty to protect, respect, and remedy. This manifests clearly in GP 21 and GP 29 of the instrument, which require parent corporations to undertake various due diligence measures to ensure that their subsidiaries are compliant with their human rights obligations. Unfortunately, these principles require domestic legal instruments for implementation, and are not binding in and of themselves. Considering that MNCs, generally, are only partially linked to, and not direct subjects of, international law; this becomes a concerning enforcement problem.

Secondly, the common law doctrine of forum non conveniens is often used by corporations to avert liability, just as Unilever did in this case. The doctrine bars jurisdiction in one region if there is some other venue that is ‘more eligible’ to try the case. In most cases, victims of human rights do not seek redressal in the local jurisdiction due to the threat of persecution and the fear of unfair trial. On the other hand, they are unable to seek redressal in foreign jurisdictions where the MNC may have its headquarters due to the doctrine of forum non conveniens being used as a defence to avert liability. This becomes a major jurisdictional issue.

Finally, many argue that a parent company should have a universal duty of care to ensure that its subsidiaries comply with their human rights obligations. These obligations include the provision of reasonable protection to employees under the law. Unilever’s contention of a ‘complex corporate structure’ to avert liability in the Kenyan tea workers case should not hold ground as the requirement of there being ‘proximity’ between the parent company and the violation should be secondary to the parent company’s failure to ensure that its subsidiaries live up to their human right obligations. Especially, when the harm was foreseeable. These factors are key issues in ensuring that justice reaches the victims.

Corporations benefit from the activities of their subsidiaries and are heavily dependent on them. For instance, 10% of Unilever’s global workforce was concentrated in the Kericho plantation at that time. As a result, a case can definitely be made for stricter due diligence and supervision requirements, and the attachment of liability on failure upon the parent company. Without this, human rights instruments remain outside the reach of those they undertake to protect.

Kenya, Republic of Estonia, United States of America, COVID-19
As one of the measures to prevent the spread of the new coronavirus, courts in major parts of the world are ...