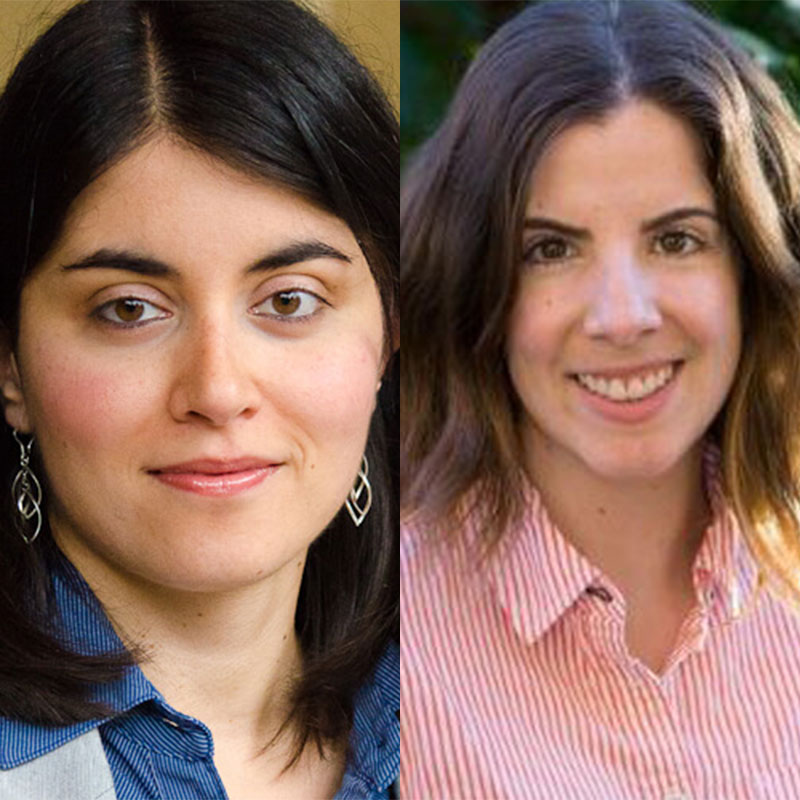 About Marie Manikis and Kaitlyn O’Shaughnessy

Marie Manikis joined the Faculty of Law of McGill University in 2013 after completing a DPhil in law at the University of Oxford. She teaches and researches Criminal Law, Criminal Procedure and Sentencing. She can be reached at marie.manikis@mcgill.ca

Another day another mandatory minimum struck down. In Lloyd, the Supreme Court of Canada ruled that a one-year mandatory minimum sentence that applied to drug trafficking offenders with a prior conviction was a cruel and unusual punishment contrary to section 12 of the Charter of Rights and Freedoms. The use of Charter litigation was reaffirmed as the route to challenge these sentences despite its costs for individuals and for state resources.

As an alternative, the Court paved the way for a legislative response by highlighting that “Parliament could provide for judicial discretion to allow for a lesser sentence where the mandatory minimum would be grossly disproportionate and would contribute to cruel and unusual punishment”. This “safety-valve” solution exists in most common law jurisdictions, including England and Wales, the United States and Australia. It preserves mandatory minimum sentences while creating a possibility for judges to deviate from the mandatory minimum under certain conditions. Would this work and how?

These exceptions typically take one of two forms: exceptions based on legislative criteria, and general exceptions in the interests of justice.

To enact the first type of exception, Parliament would specifically enumerate chosen criteria, such as age, criminal history, Indigeneity, etc that would trigger deviation from the mandatory minimum. If the criteria were met, the judge could exercise her sentencing discretion and choose a less severe sanction to the mandatory minimum.

This first type of exception already exists in Canada, but is insufficient to protect against Charter violations. For example, in Lloyd, the majority highlights a provision of our current drug laws that functions as a safety valve exception with specific factors. The provision provides an exception to the minimum one-year sentence at issue when the offender has successfully completed a drug treatment program prior to sentencing. This exception was insufficient to ensure the constitutionality of the sentence because it did not cover all situations for which a one-year sentence would be grossly disproportionate.

The second type of exception, a more general safety valve exception to mandatory minimum sentences, is more realistic. General safety valve exceptions could stipulate that the mandatory minimum sentence applies unless a lesser sentence need be imposed in the interests of justice to avoid grossly disproportionate sentences.  Such exception would allow judges to consider factors they deem relevant to craft a sentence in compliance with Charter principles.

However, the dissenting judges in Lloyd have pointed out that this form of safety valve might be inconsistent with the key purpose of mandatory minimum sentences, which is to limit judicial discretion that exists in traditional sentencing. While this might be true, reality suggests that judges are inevitably still using a form of discretion when evaluating the constitutional validity of mandatory minimum sentences and striking down these provisions. While this discretion is essential to ensure compliance with the Charter, it creates a two-tier system, where individuals who have the financial means to pay for Charter challenges will benefit from judicial discretion while the rest will not and remain subjected to cruel and unusual punishment.

If the solution to ensuring the constitutionality of mandatory minimum sentences is to introduce a form of judicial discretion in the sentencing process, perhaps it is time for Parliament to realise that judges can achieve this without the heavy costs of Charter litigation.