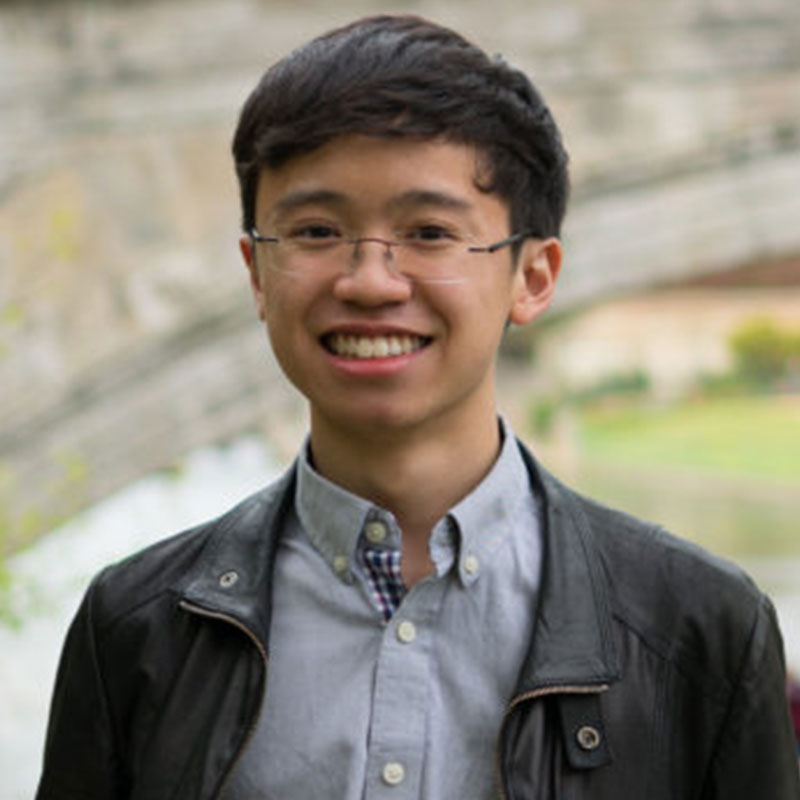 Jefferi Hamzah Sendut is a law graduate from St John’s College, University of Cambridge, and a Master of Laws candidate at the London School of Economics and Political Science.

The ‘clearance operations’ commenced in August 2017 against Myanmar’s Rohingya Muslim population by the State’s military, known as the Tatmadaw, were beset with criminality. Investigating the campaign led the UN Independent International Fact-Finding Mission (IIFFM) for Myanmar to recommend the prosecution of Tatmadaw officials for genocide, crimes against humanity and war crimes. As of June 2019, over 910,000 Rohingya have been displaced into Bangladesh by Myanmarese persecution.

The exercise by States of universal jurisdiction has been touted by civil society groups, and indeed the IIFFM’s report, as a means of pursuing accountability. The role of the International Criminal Court (ICC) in relation to the Rohingya crisis is stymied by jurisdictional limitations. The ICC’s ongoing preliminary examination into the situation is restricted to examining Myanmarese deportation of the Rohingya, and a UN Security Council referral would likely be blocked by a Chinese veto. Considering the ICC’s institutional shortcomings, universal jurisdiction prosecutions would therefore constitute a valuable stopgap measure.

States willing to initiate prosecutions would also be supported by the Independent Investigatory Mechanism for Myanmar, established under UN Human Rights Council Resolution 39/2. It is to be hoped that the Mechanism’s evidence-gathering function will aid national prosecutors in building cases against Tatmadaw officials.

Notwithstanding, care is necessary. Generally, ongoing universal jurisdiction prosecutions were initiated before Western courts. In the Myanmarese context, the legitimacy of a prosecutorial effort led primarily by Western States risks being undermined by accusations of neocolonial intervention. From this tactical perspective, the argument for a South East-Asian response with a stronger local nexus is clear.

However, the crucial fact remains that there is a lack of domestic legislation in other Member States of the Association of South East Asian Nations (ASEAN) which vest domestic courts with universal jurisdiction over atrocity crimes.

Consider in particular the legal framework of Malaysia, an ASEAN Member State which has made the Rohingya crisis a foreign policy priority. Malaysian Prime Minister Mahathir Mohamad set out his position at the 73rd UN General Assembly that ASEAN’s cherished principle of non-interference did not extend to permitting Myanmar’s ‘massacre [of its] own people’. Unilateral prosecutorial action would therefore appear to cohere with Malaysia’s political goals and demonstrated frustration over inaction at the ASEAN level.

Section 3(1) of the Act criminalises ‘grave breaches’ of the 1949 Geneva Conventions. Under the Conventions themselves, grave breaches do not encompass serious violations of their common Article 3 provisions on non-international armed conflicts. The Act therefore reflects a dated conception of war crimes. This has been superseded by the Rome Statute regime, which definitively recognises that war crimes can be committed in both international and non-international armed conflicts.

The vesting of ‘extra-territorial’ jurisdiction in Malaysian courts under section 127A of the Criminal Procedure Code (CPC) is also of no assistance. Section 127A CPC allows Malaysian courts to treat conduct carried out abroad as a criminal offence if the conduct would otherwise amount to an offence if carried out in Malaysia, and if the Attorney-General provides a certification. However, section 127A’s scope is restricted to offences against the state, terrorism and organised crime, as well as any offences under other ‘written law’. The definition provided in section 3 of the Interpretation Acts 1948 and 1967 reveals that this only covers domestic constitutional law and statue, rather than any international instruments on atrocity crimes.

The law is therefore ripe for statutory reform. Such changes would not retrospectively cover the abuses which have already occurred in Myanmar; but vesting Malaysian courts with universal jurisdiction over atrocity crimes committed abroad would ensure the rhetoric of successive Malaysian governments is matched by meaningful action for the future. It would also be a symbolically powerful demonstration of how Third World States can take ownership of human rights and international criminal law.