Universal Jurisdiction in Switzerland: Challenges for the War Crimes Trial of Alieu Kosiah 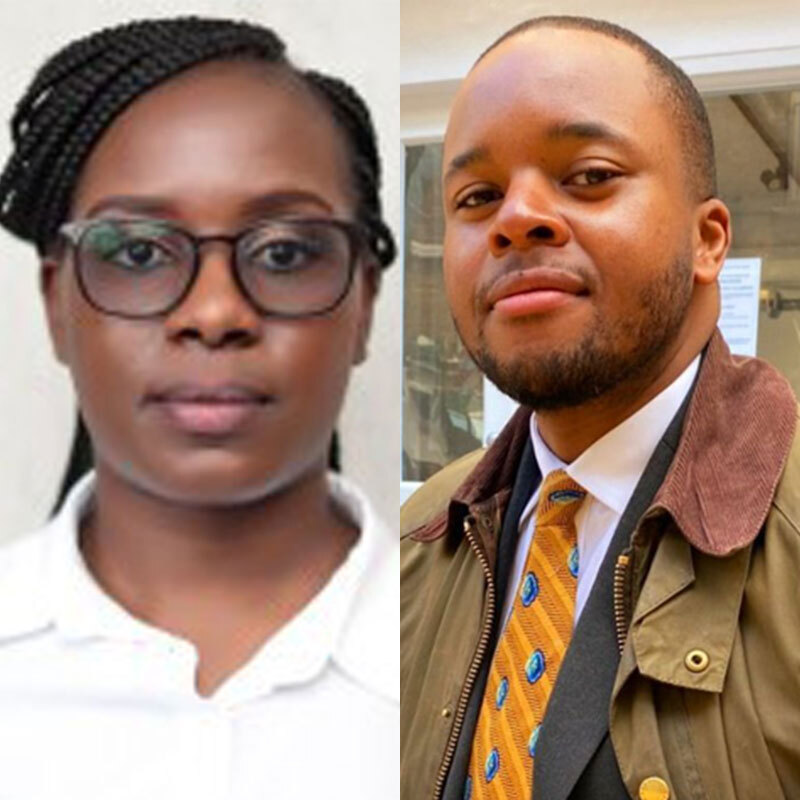 On 3 December 2020, the trial of the Liberian former militia commander, Alieu Kosiah, opened in Switzerland’s Federal Criminal Court. It is a trial of many firsts, with Kosiah being the first Liberian to be tried in connection with atrocities committed during the country’s civil wars, and the first person tried for war crimes in a non-military court in Switzerland. The prosecution is possible due to Switzerland’s universal jurisdiction laws, which allow for certain international crimes to be investigated and tried domestically notwithstanding that the accused and victims are not Swiss nationals, and that the alleged crimes were not committed on Swiss territory.

The history of Liberia has been punctuated by two brutal internal armed conflicts (1989-1996 and 1999-2003). Kosiah participated in the first of these conflicts, serving as Commander in a division of the armed group, the United Liberation Movement of Liberia (‘ULIMO-K’). ULIMO-K committed atrocities in Lofa County, northern Liberia between 1993 and 1995 whilst Kosiah was Commander.

In 1997, after the war, Kosiah moved to Switzerland eventually obtaining permanent residence.  He was arrested and detained in 2014, as a result of criminal complaints filed against him by several Liberians assisted by the NGOs Civitas Maxima and the Global Justice and Research Project (‘GJRP’). Following lengthy investigations, Kosiah was indicted in 2019 on various charges, including ordering or committing the murder and cruel treatment of civilians in Lofa County, rape, pillage, desecrating a corpse, recruitment and use of a child soldier and the forced transportation of goods and ammunition by civilians.

Articles 6(1), 7(1) and (2) and 264m of the Swiss Criminal Code of 21 December 1937 (RS 311.0) (‘SCC’) provide the basis for universal jurisdiction under Swiss law. Taken together, these provisions permit the prosecution of anyone for certain international crimes committed abroad, which Switzerland is required to prosecute either because of an international treaty, or because they are proscribed by the international community. In 2011, the Rome Statute crimes were incorporated into the SCC, and universal jurisdiction can now be exercised in non-military courts over several international crimes, including war crimes.

The exercise of universal jurisdiction in Switzerland is generally limited to cases where the alleged perpetrator is on Swiss territory and is not in the process of being extradited or transferred to an international criminal court or tribunal. Universal jurisdiction prosecutions have historically been rare in Switzerland, with the only previous successful conviction being by a military court in Prosecutor v. Niyonteze.

The Kosiah trial faces several potential challenges. Firstly, the case has already been impacted by limited access to key witnesses. Some witnesses were killed during the war or died following it; others are currently unwilling to testify, fearing persecution from powerful elements in the Liberian government who are implicated in the crimes. The COVID-19 pandemic has also had an impact, preventing key witnesses from travelling to Switzerland for the proceedings. This factor was central to a decision to postpone the trial, which only recently resumed on 15 February. The solution to this obstacle may lie in the adoption of Finland’s practice of organising hearings in the country where the crimes were committed, however there is little guarantee Liberia would consent to this.

Secondly, Kosiah’s trial and potential conviction could be negatively impacted by challenges faced during the evidence-collection phase; an example of this was the inaccessibility of crime scenes due to the passage of time. Much of the evidence was damaged or destroyed following the first civil war, and there has been a lack of political will to investigate or assist in the gathering of remaining evidence. This has hindered effective investigations, because the task was left to local NGOs, like the GJRP, who operate with very limited resources.

In the absence of any Liberian prosecutions of crimes committed during the two civil wars, as recommended by the country’s Truth and Reconciliation Commission in 2009, the Kosiah trial presents an opportunity for select victims to obtain redress. However, it remains to be seen whether the serious challenges the trial faces can be overcome.

As 2018 draws to a close, the Oxford Human Rights Hub Blog is taking a break for the next couple of weeks. We’ll ...