The Supreme Court of Canada Expands the Scope of Employment Discrimination 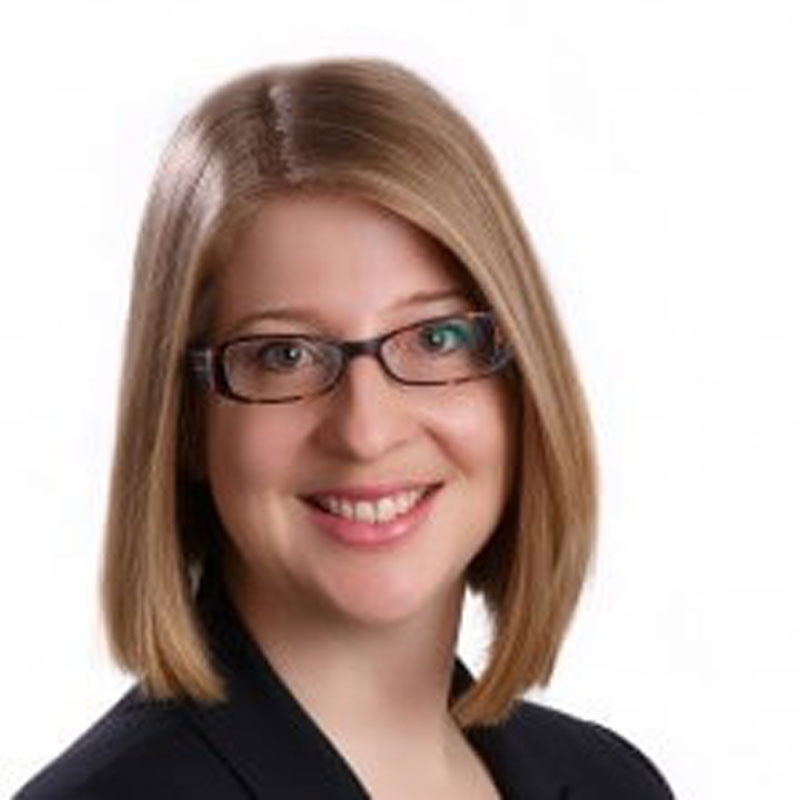 Joana Thackeray is a Canadian lawyer and Board Member of West Coast LEAF.  Since completing the BCL Program at the University of Oxford in 2017, she has practised law in Vancouver at Gall Legge Grant & Zwack LLP.

In December 2017 the Supreme Court of Canada released an important decision regarding the scope of discrimination “regarding employment” under provincial human rights legislation, in British Columbia Human Rights Tribunal v. Schrenk. The issue before the Court was whether protection from discrimination “regarding employment” under the British Columbia Human Rights Code extends to discrimination perpetrated by someone in the workplace other than the employer or a superior, such as a manager or supervisor.

While the respondent’s argument was rejected by the Tribunal and the court on judicial review, it gained traction before the provincial appellate court, which, citing Canadian and American authorities, reasoned that “Not all insults inflicted upon employees, even in the course of their employment, amount to discrimination regarding employment.”  According to the Court of Appeal, the Code was focused on remedying the conduct of employers or those “clothed by the employer” with the authority to impose discriminatory treatment as a condition of employment.

Ultimately, a majority of the Supreme Court of Canada overturned the Court of Appeal, and held that statutory human rights protections could extend to discrimination perpetuated by someone in the workplace other than an employer or a superior. The Court, however, split three ways.

The majority, taking a purposive and remedial approach, adopted a generous and contextual interpretation of the Code’s expansive language, finding that “its protection extends to all employees who suffer discrimination with a sufficient connection to their employment context. This may include discrimination by their co-workers, even when those co-workers have a different employer.”

Another judge concurred with the majority in the result, but focused less on the precise words of the Code, and more on the principles that apply to the interpretation of human rights codes more generally, including focusing on the impact on the complainant, and not the relative authority or intention of the alleged perpetrator.

Three judges dissented.  They adopted a narrower reading of the legislative provisions, reasoning that the legislation was concerned with power imbalances and, “trains its regulatory guns on those responsible for intervening and halting the events in question”.

There is much to praise in the majority and concurring judges’ interpretation of the Code in Schrenk.  Three features are particularly notable.  First, it reflects a fundamental concern with the impact of discriminatory conduct on a complainant as an employee, rather than the intention or relative authority of the respondent.  Second, it is alive and “responsive to the realities of modern workplaces”, in which organizational structures and the organization of labour may be diverse, complex and changing. A more restrictive interpretation could allow technical arguments focused on the legal status of the respondent to obscure the substance of the allegation and the harm caused to the complainant.  Third, and most importantly, recognizing arguments advanced before it that power may be exercised in the workplace along multiple and intersecting axes, the majority’s reasoning is responsive to the reality that “economics is only one axis along which power is exercised between individuals”. Others axes include, but are not limited to, gender and race.  As the majority put it, “The exploitation of identity hierarchies to perpetuate discrimination against marginalized groups can be just as harmful to an employee as economic subordination”.

The decision is also interesting from a comparative perspective. The Court’s interpretation is rooted in the particular words of the provision in issue.  Historically, that provision prohibited discrimination by an “employer”.  This is similar to the language currently used in Part 5, Chapter 1, the UK Equality Act, 2010, which provides that “An employer…must not discriminate against a person…”.  However, the legislation in Schrenk had been amended in the 1990s to provide, more generally, that a “person must not” engage in discrimination “regarding employment”. For jurisdictions that use similar language, or where amendments to workplace anti-discrimination protections are being considered, the Canadian experience post-Schrenk will be one to watch, in terms of the challenges and opportunities it presents in preventing and remedying workplace discrimination.

Canada, Labour Rights
There are a myriad of moral and legal grounds to object to or support prostitution. However, rarely has the health ...