The UK’s Widening Gender Pay Gap – What Must be Done 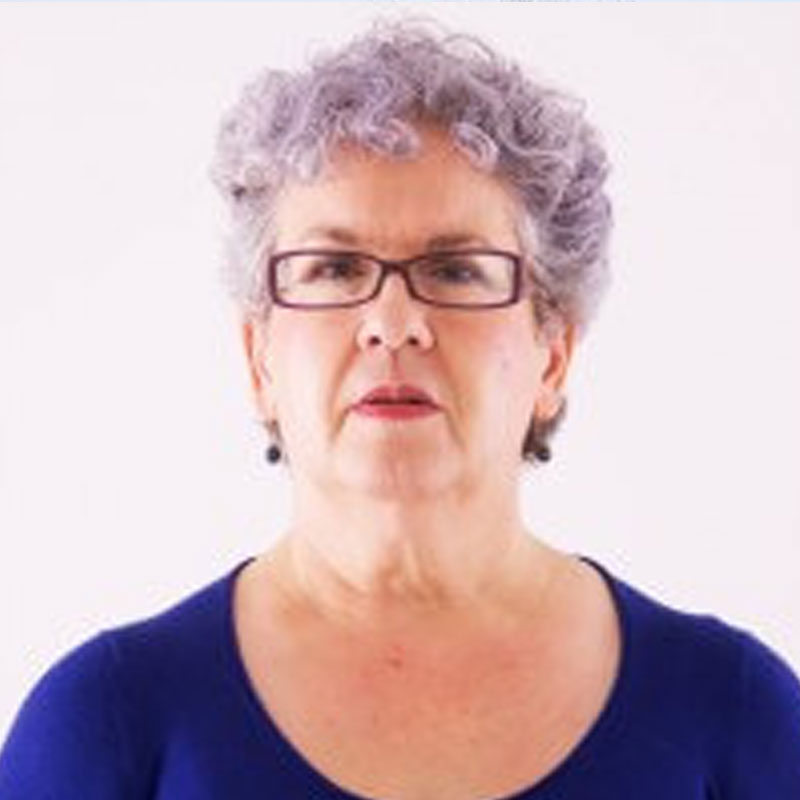 Sheila Wild was formerly Director of Employment Policy at the Equal Opportunities Commission and is the founder of EqualPayPortal, the independent website aimed at equipping people to understand and deal with equal pay issues. You can contact her at http://www.sheilawild.co.uk/contact/

The Geneva based World Economic Forum’s Global Gender Equality Index 2014 has ranked the United Kingdom) 26th out of 142 countries.  Last year the WEF ranked the UK 18th, and with Nordic Countries showing what can be achieved, and Iceland topping the rankings for the sixth consecutive year, questions are being asked about the UK’s relatively poor performance. Attention has focused particularly on the UK’s widening gender pay gap.

The Global Gender Gap Report 2014 benchmarks national gender gaps of 142 countries on economic, political, education- and health-based criteria. 105 countries have made progress overall, and only six – including the UK – have regressed relative to their starting point 9 years ago, when the Index was first introduced. The report notes that no country has achieved gender equality. The highest ranking countries – Iceland, Finland, Norway, Sweden and Denmark – have closed 80 per cent of their gaps, while the lowest ranked – Yemen – has closed a little over half of its gap.  The Index is intended to create greater awareness among a global audience of the challenges posed by gender gaps and the opportunities created by reducing them.

The Index’s methodology is unique, in that it focuses on measuring gaps rather than levels, thus making the Index independent of levels of development, and enabling comparisons between an advanced country like the UK, and a less developed one such as Mozambique, which at 27th is ranked immediately below the UK. The way the Index is constructed is set out in the preamble to the report, and is recommended reading. Here we need only note that how the UK calculates the gender pay gap differs from that in the Index – for a brief explanation of what the UK does, go to EqualPayPortal- Where to Start.

The UK ranks 46th on the WEF’s Economic Participation Indicator; 32nd on Educational Attainment; 94th on Health and Survival; and 33rd on Political Empowerment. Comparable rankings for Iceland are: 1st, 7th, 128th and 1st; and for Mozambique: 19th, 129th, 104th and 19th.  Little attention has been paid to the UK’s low ranking on women’s political empowerment (it really does matter that there are so few women in Parliament!) but commentators are right to focus on women’s place in the economy, for whereas on the non-economic indicators the UK has dropped only one or two places, on the Economic Participation Indicator, it has dropped from 35th to 46th. The gender pay gap is pertinent as a measure of labour market inequality. If the gender pay gap is widening, then women’s economic opportunities are shrinking.

It isn’t enough to open up educational opportunities to women and exhort them to move into male-dominated occupations; it isn’t enough to outlaw discrimination at work and to provide a legal entitlement to equal pay. We also need to ensure that economic policies do not put women at a disadvantage, and to do that, we need to understand how women fit into the economy. That a large percentage of work part-time is well-known, but women also make up the majority of the low paid, and they dominate the public sector – women make up the majority of employees in central and local government, and in the National Health Service.

Women’s dominance in the public sector means that efforts to redress economic recession by introducing freezes on public sector pay and below-inflation pay awards for public sector workers will have a disproportionate negative impact on women. And as most of the new jobs being created are in the private sector, and as most are low-paid, women are unlikely to be able to move out of the public sector into a better paid job in the private sector. Things could get worse, for since the WEF gathered its data, the UK’s own Social Mobility Commission has reported that 5 million Britons, 61 per cent of them women, are stuck in low paid jobs [Social Mobility Commission, 2014].

The UK economy is gendered and the labour market is unequal. The ways in which pay is structured are unequal. Downward pressures on pay affect women more than they do men. If we want to close the gender gap, these structural inequalities must be tackled. If we want to climb up the WEF rankings, we must stop weighting the scales against women.

Hacking, blagging and bribing? The press after Leveson

United Kingdom, Right to Freedom of Speech and Expression
By Hugh Tomlinson QC - Hacking, blagging and bribing were, for many years, standard journalistic techniques in ...