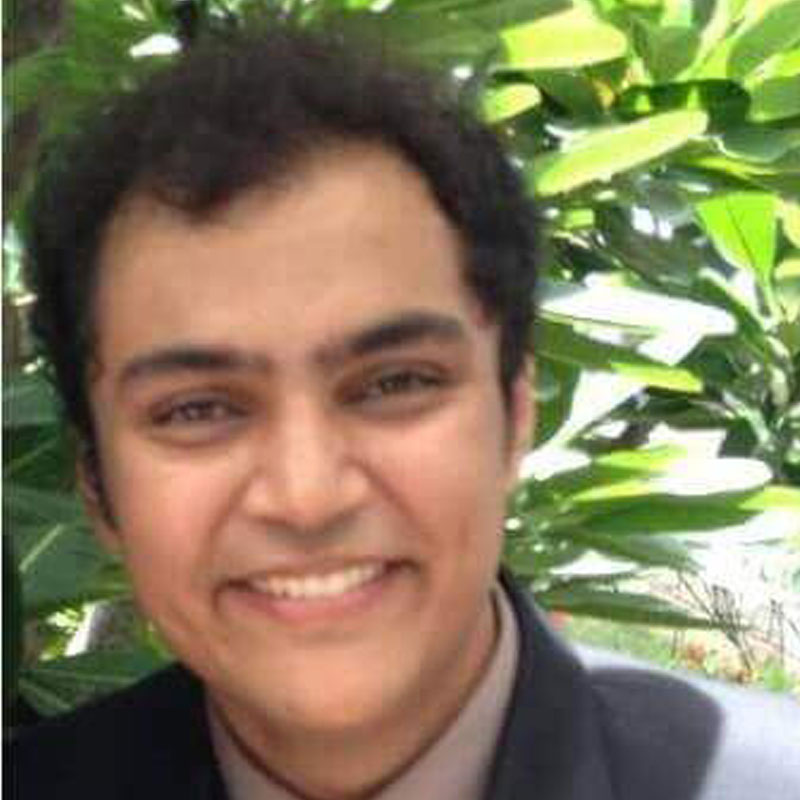 Kartik Tripathi studies law as an undergraduate at National Academy of Legal Studies and Research, India. He identifies as an amateur linguist and writes on language policy and language preservation.

Earlier this year, the Court of Québec in Attorney General of Québec v. Boulangerie Maxie’s, upheld the constitutionality of much-criticized provisions of the province’s French language charter – or Bill 101 – which bans usage of any language but French in commercial establishments and public displays, enforced with a mercenary zeal by the near-notorious Office Québécois de la langue française.

Québec’s language insecurity has manifested itself in increasingly baffling and often hilarious ways; Buenanotte, an Italian restaurant in Montréal, was fined for using the Italian terms pasta, and antipasti on its menu, another establishment was advised to cover the ‘on/off’ buttons on its microwaves with appropriate French equivalents, English-language taglines, slogans, and catchphrases were ordered to be axed (examples include ‘fish and chips’, and ‘W.C.’); a setup that has often been criticized even by the community it purports to protect. The OQLF, quite like the Académie française, was established in 1961, aiming to ‘align on international French… and fight Anglicisms’, a mandate that was expanded through the years to lend to the organization its current aura of the unforgiving language police.

The language conflict in Québec is understood to have started with what is remembered as the Battle of Saint Léonard, referring to a series of protests and counter-protests on the issue of making French the sole language of educationin the province- starting with agitations circa 1968 in the quiet Montréal neighbourhood of Saint Léonard, stoked by the growing influx of Italian immigrants who overwhelmingly preferred English-language schools for their children.

The 1963 Law to Promote the French Language in Québec or Bill 63, the point of genesis for the province’s language regime, had far less pervasive provisions, with an underlying policy objective of providing immigrants and citizens alike the option and means to acquire proficiency in French. Dissatisfaction with Bill 63’s ‘lukewarm’ approach and spiralling equations between the two language communities led to its supplanting by the Official Language Act of 1974 – or Bill 22, mandating the usage of French in a range of areas, spanning instruction in schools, services (must be offered ‘primarily in French’) and commercial signage. The current charter was enacted in 1974 to expand the provisions of the Official Language Act – formally consolidating the position of French as the ‘sole official language’ of the province.

The charter has since faced several constitutional challenges, on grounds of violation of rights to equality and freedom of expression under the Canadian Charter of Human Rights and Freedoms – contentions that have substantively been struck down. In Boulangerie Maxie’s, the court maintained that such purported infractions of constitutional provisions are outweighed by higher ideals of ‘safeguarding’ the French language, validating fines imposed on businesses for failing to accord ‘marked predominance’ – defined as a size ratio of 2:1 – to the French text on signboards.

Responding to a similar set of facts over 20 years ago, the UN Human Rights Committee refused to extend Articles 27 and 26 (minority rights and non-discrimination respectively) of the ICCPR to the situation in Québec, claiming that the Anglophone community in Québec cannot be said to be a minority, and that ‘discrimination’ is inconceivable, given that the ban on using non-French languages applies equally to Francophones and non-Francophones(!).

While states across the world remain over-cautious in language right jurisprudence, wary of legitimizing constructs of the other that conflict with national identity, Canada’s situation shows a unique conundrum – that of legislation in favour of a provincial linguistic majority infringing on the rights of the national linguistic majority- both communities also being minorities in each other’s domains; in addition to the very idea of subtracting one to enlarge the other, restricting the freedom of one community to bolster the ‘growth’ of another.

This throws up questions as to the legitimacy of a perhaps well-intentioned, but definitely oppressive approach to ‘protecting’ a language whose veryvulnerabilityis debatable. Brent Tyler, language activist and lawyer, while representing the consortium of Québec businesses in Boulangerie Maxie’s, relied on census data that showed stable figures or ‘statistically insignificant declines’ in the province’s proportion of French-speakers – the court replied that Bill 101 ‘can’t be made a victim of its own success’ – impliedly overruling the idea that the charter is a temporary provision to bring the two communities to an equal footing.

While the petitioners in Boulangerie Maxie’s prepare to appeal the decision in the Supreme Court, one can’t help but question the validity of a legislation that bans ‘toys which necessitate vocabulary in English’to ‘protect’ a statistically stable, regionally dominant linguistic group. Do the supposed effects of the charter actually justify its broader essence – a paternalist state intervention on a primordial facet of human identity?

Canada, Children's Rights, Right to Health, Socio-Economic Rights
A Canadian judge has ruled that a constitutional right exists for certain aboriginals in Canada to choose ...