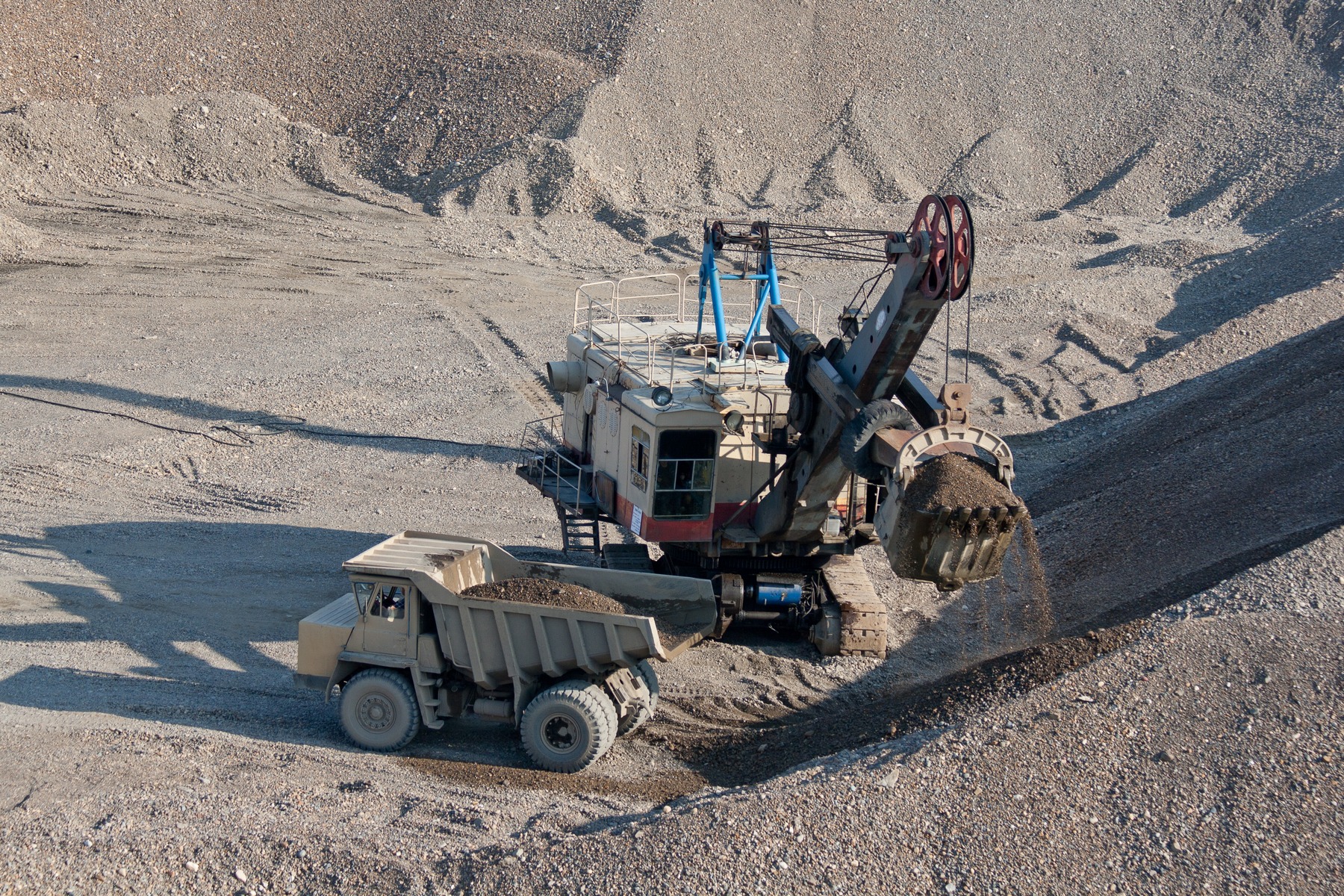 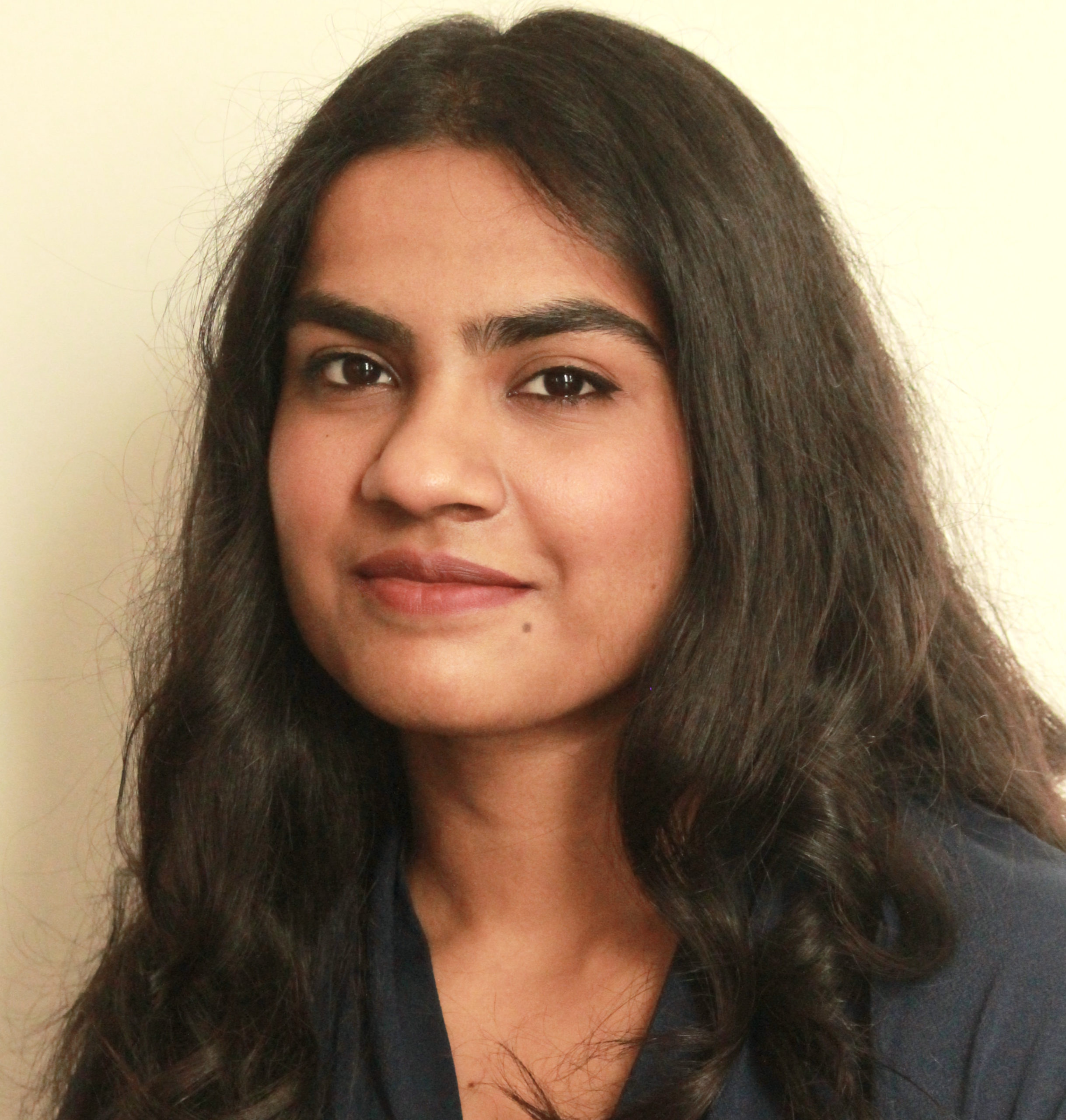 Mahima is a graduate of the BCL at Oxford, and the BA/LLB from Jindal Global Law School.

The recent case Pavlov & Others v Russia saw the European Court of Human Rights (ECtHR), once again, providing a green reading of Article 8 of the European Convention on Human Rights (ECHR) in the context of excessive industrial pollution posing as a health risk in Lipetsk. In this piece, I highlight three points of significance in the case.

Briefly, the facts: twenty-two applicants from Lipetsk brought a claim against fourteen government agencies in the region for failing to protect their rights under Article 8 of the ECHR due to the large concentration of toxic pollutants in the air and drinking water. In particular, the applicants alleged that the authorities had failed to regulate the operations of industries with the establishment of sanitary protection zones around the factories.

Standing based on proximity to pollution

Article 8 of the ECHR deals with the right to respect for private and family life and has been used in various cases to demand a certain level of environmental quality (for example, Hatton v UK, and Fadeyeva). In Pavlov, at the admissibility stage, the ECtHR was required to consider whether: (i) there was an actual interference with the applicants’ private sphere, and (ii) if a standard of severity was satisfied [61]. One of the factors considered in this assessment was the proximity of the applicants’ homes to the source of pollution [63].

In López Ostra, for example, the ECtHR noted that the fumes from a waste treatment plant near the applicant’s residence impaired their quality of life. The central point here was that the nuisance from the plant (the fumes, smells, and noise) was in close proximity to the applicant’s home. This was the basis of the applicant’s ‘victim’ status. However, in Pavlov, the Court emphasised that distance to the source of pollution was just one of the relevant factors to be considered, and not the key determinant for ‘victim’ status under Article 8 [72]. The case was thus admissible despite the applicants’ homes being several kilometres from the sites of industrial undertakings. This is significant for industrial pollution claims given the difficulty in establishing linear causality between the source of pollution and its environmental impact.

Second, as highlighted in the concurring opinion of Judge Serghides, there is indeed a link between environmental protection and the right protected under Article 8 owing to the interpretation of the ECHR as a living instrument [8]. While this allows for a transformative reading of the provision, thereby creating a sub-right of an environmental character, there are nonetheless limits in terms of creating new human rights under the Convention, which the judgement emphasises.

Importantly, there is no substantive right to a healthy, safe, and sustainable environment, unless a new protocol should be adopted by the Committee of Ministers (Judge Serghides [18]-[22]). Hence, the ‘greening’ of Article 8 can only be materialised where there is a nexus between environmental harms and the applicant’s health, well-being, or quality of life. A consequence is that Article 8 is then limited to tangible impacts of environmental harms on human life, as opposed to being a broader regulatory tool for environmental protection.

Finally, while the majority noted that the creation of sanitary protection zones was a complex multi-sectoral project requiring financial, logistical, technical resources, and cooperation of various parties and state authorities, it nevertheless found that the domestic court had failed to fairly balance the applicants’ interest in living in a safe environment against the general economic interest of the region [85].

In contrast to this interventionist approach, the dissenting opinion of Judge Lobov highlights the reluctance of courts to step in and arbitrate complex questions involving competing environmental, economic, and social interests such as those presented in Pavlov. Judge Lobov instead appears to favour a more limited role for the Court’s review, emphasising the subsidiary role of the ECHR mechanism. This was the reasoning adopted in Greenpeace EV v Germany, which held that national authorities would be better placed to evaluate local needs and conditions.

The judgement in Pavlov nevertheless adds significantly to the jurisprudence around Article 8 of the ECHR. Importantly, it is a ‘win’ for proponents advocating for human rights as a suitable vehicle to espouse climate justice and environmental protection.

United Nations, United States, Environment, Right to healthy environment
Image description: Protesters with a banner saying 'We are the people's climate movement'. In a long-awaited ...