Challenging Regression in Climate Commitments: Doctrine of ‘Non-Retrogression’ to the Rescue? 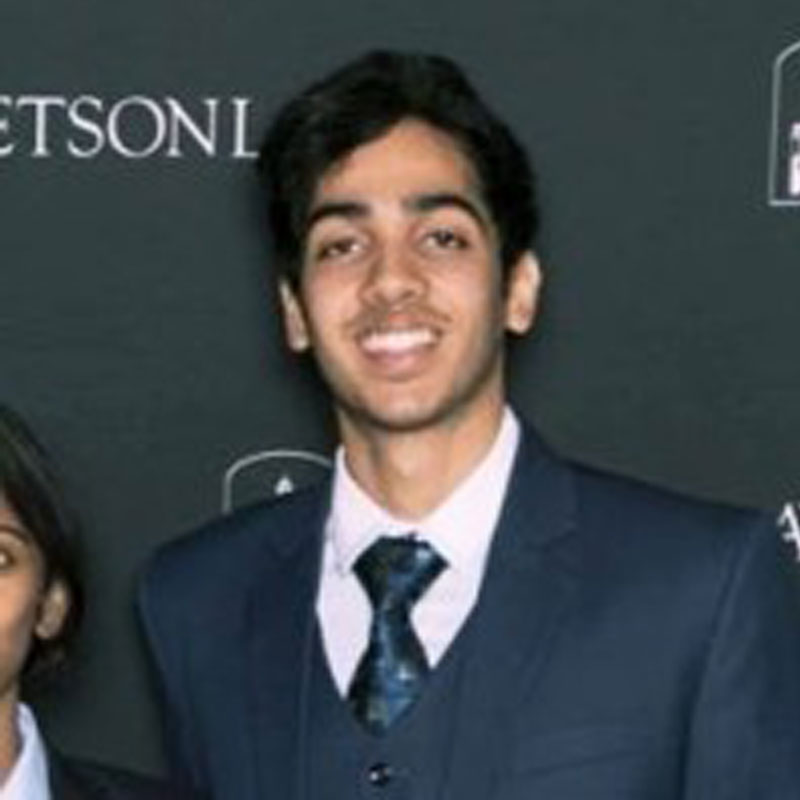 Amidst the wave of new climate commitments or nationally determined contributions (NDCs) from Parties to the Paris Agreement (PA) in the run up to COP26, there were some which ran counter to the mantras of ‘progression’ and ‘highest possible ambition.’ Amongst them were Mexico and Brazil’s updated NDCs of December 2020. Both updated NDCs seemed innocent as they maintained the same numerical percentage in their goals to reduce greenhouse gas emissions by 2030 as in their previous NDCs of 2016. However, experts saw red flags as the NDCs had altered the baseline levels relative to which the numerical percentages would apply. Mexico and Brazil had thus effectively weakened their climate mitigation ambitions.

Both countries’ updated NDCs were challenged in courts as being in violation of human rights (to life, health, and a healthy environment). The complaint against Brazil also alleged a violation of the PA. These cases are interesting as they open up the possibility of revealing how obligations under human rights law can be more onerous than those under international climate change law. The PA envisages a normative expectation (something less than an obligation), that each Party’s successive mitigation NDCs “will represent a progression beyond” its prior NDC (Article 4.3). As such, Rajamani and Brunnée argue that downgrading NDCs would contravene the PA’s “spirit.” However, convincing the Brazilian court to annul the revised NDC would likely require claimants to demonstrate a breach of hard obligations. Under human rights law, arguments challenging regression in NDCs are more promising.

The Brazilian court summarily dismissed the complaint and this decision has been appealed. The Mexican court on the other hand, granted the relief of suspending the operation of the updated NDC. This decision closely follows another Mexican court case declaring a COVID-19 emergency measure which thwarts the development of renewable energy in favour of carbon-based fuels, as a violation of the human right to a healthy environment on the basis of the “non-regression principle”.  This judgment noted that “the exercise of public powers cannot reduce the level of environmental protection achieved unless it is absolutely and duly justified”. This explanation tracks the definition of the non-regression principle under environmental soft-law.

There is also a principle of non-regression (better known as non-retrogression) in human rights law, which is central to states’ implementation of the obligation of progressive realisation of economic and social rights (Article 2(1), ICESCR). It prohibits states from taking “deliberately retrogressive measures”. Admittedly, the standard of proof to demonstrate that impugned measure was “deliberate” and‘ “retrogressive” is, to a large extent, unclear. What is clear, however, is that the Mexican court relied on the fuzzier, environmental non-regression principle, citing a political declaration concerning the environment rather than the relevant General Comment of the CESCR. This is concerning as the human rights-based argument for the annulment of regressive climate commitments needs to demonstrate why the “measure” was taken without “careful consideration” and cannot be “justified by reference to the totality of [socio-economic] rights” (General Comment No. 3). Climate change response measures may themselves impact human rights or involve substantial reallocation of resources meant for the protection of other human rights. While the environmental non-regression principle does not require the administrator (a court or government) to overlook these aspects, its ecocentric framing might lead the administrator to do so. Nevertheless, the Mexican courts’ approach in viewing regression  in climate action and mitigation through a human rights-lens has merit.

The CESCR has held “measures” to include not just legislation, but also “strategies, policies and programmes,”meaning that states’ NDCs can fit the bill. Moreover, just as a state’s withdrawal of its promise of funding for the realisation of social and economic rights can, in certain cases, demonstrably run afoul of the non-retrogression doctrine, so too can the downgrading of NDCs. As the Mexican court highlighted, this is capable of setting into motion public policies and action where peoples’ collective right to a healthy environment is violated. Engagement with arguments like this can open new pathways for courts to play a proactive role in filling the accountability-gap left by the PA and preventing the downgrading of NDCs.

Shaping the Future of Safe Childbirth

Brazil, India, Kenya, Mexico, United States of America, Right to Health, Sexual and Reproductive Rights
While maternal mortality rates have been decreasing, they have not been decreasing for all types of women. ...

Shaping the Future of Abortion

Brazil, Kenya, Mexico, Poland, South Africa, Abortion, Sexual and Reproductive Rights
It is estimated that 25 million unsafe abortions happen every year. This episode of Shaping the Future of ...

Shaping the Future – Strategies for Change