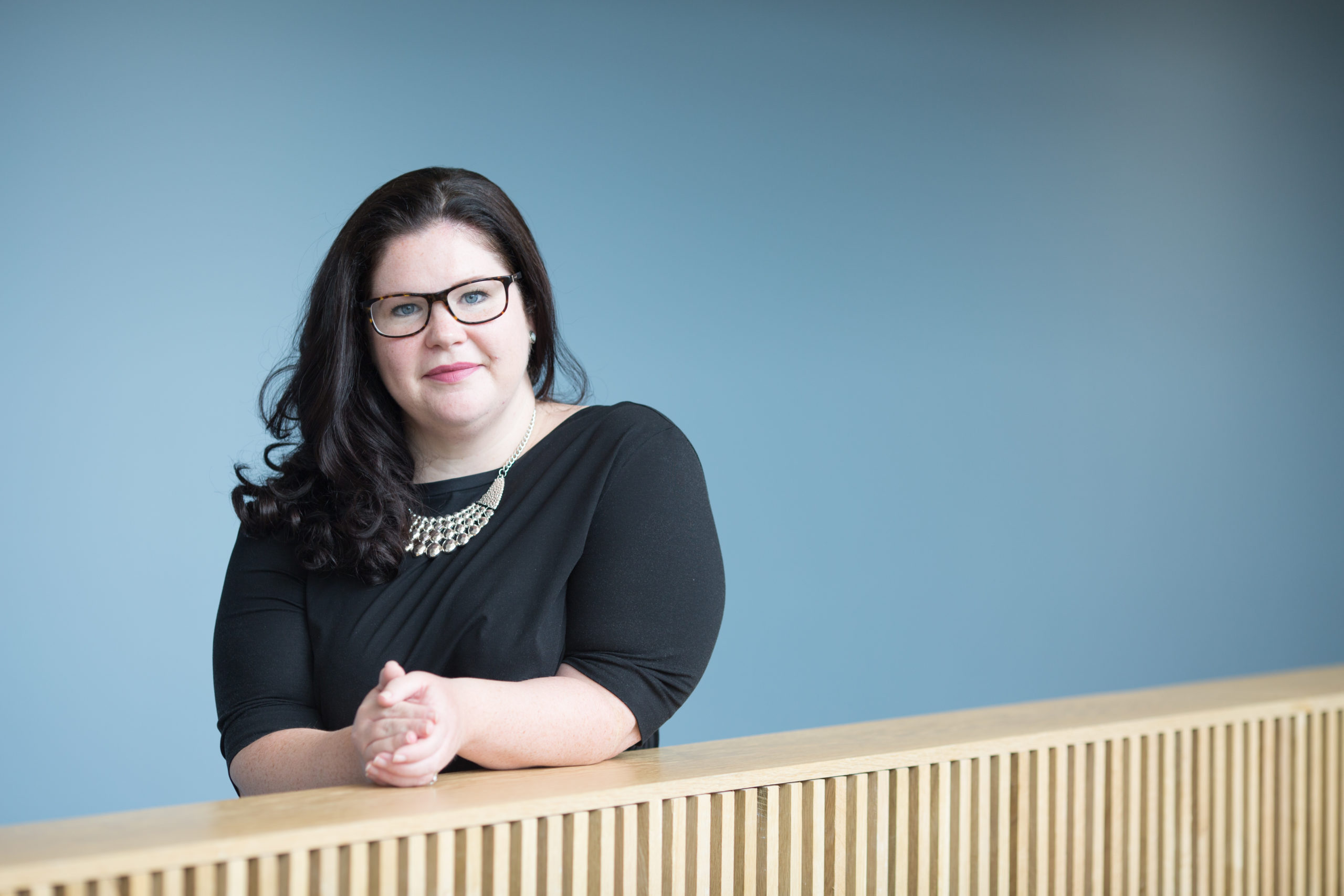 Dr Katie Boyle is Associate Professor of International Human Rights Law at the University of Stirling and recently authored the book Economic and Social Rights Law, Incorporation, Justiciability and Principles of Adjudication (Routledge 2020). She was a member of Scottish First Minister’s Advisory Group on Human Rights Leadership and served on the Academic Advisory Panel to the National Taskforce on Human Rights Leadership. She was also appointed to advise both the Children’s Commissioner and Scottish Government on UNCRC incorporation. She is a qualified constitutional lawyer. This blog is written in a personal capacity.

This blog is the second of a two-part series on Scotland’s incorporation journey. Part 1 sets out the devolved landscape and discusses incorporation of the UN Convention on the Rights of the Child and Part 2 examines the National Taskforce’s Report on a multi-treaty Bill incorporating four further UN treaties into domestic law.

The National Taskforce for Human Rights Leadership Report published on 12 March 2021 recommends incorporation of ICESCR, UNCRPD, CEDAW and UNCERD in a multi-treaty Bill, together with additional rights on the environment, equality, older persons and access to justice. Its evidence base includes a broad participative process with civil society and rights holders in Scotland that has called for better accountability as one of the key ‘purposes and opportunities’ of the new framework.

The model of incorporation proposed (see here and here) is one in which the parliament, executive, the administrative decision making sphere, non-judicial complaints mechanisms and the judiciary must all act as guarantors of human rights in a multi-institutional approach. The test of whether the domestication of the treaties amounts to full incorporation relies on whether an effective remedy is available for a violation, and the National Taskforce, and its predecessor the First Minister’s Advisory Group, have both recommended the court must act as a means of last resort. Under this framework, rights become a substantive component of the rule of law, taking on a form of constitutional status, not dissimilar to the concept of social constitutionalism or transformative constitutionalism seen in the Global South. This commitment is further supported by a strong focus on pre-legislative scrutiny (Recommendation 14), seeking to create a rights affirmative framework through subsequent legislation, drawing on comparative experience such as in Finland.

The National Taskforce recommends going further than incorporation under the UNCRC Bill. The report recommends domestication of a number of international norms and comparative best practice. For example, reasonableness as a means of review is to be interpreted more widely than the domestic form of Wednesbury reasonableness (irrationality), lowering the bar for findings of incompatibility and aligning with jurisprudence in South Africa, as well as the reasonableness test under OP-ICESCR. It recommends that the new statutory framework place human dignity as the value which underpins all human rights forming a purposive foundation for interpretation, in this case aligning with constitutions and jurisprudence in South Africa, Germany and Colombia among others.

The report recommends an explicit duty to progressively realise rights and to give meaning to their content (Recommendation 13). For example, the report sets out a process to “define what the minimum core obligations are in Scotland, [that] international human rights law standards should be taken into account, while also ensuring a participatory process that takes into account the views and concerns of right-holders in Scotland”. Participation permeates at the core of the process of implementation and as an ongoing requirement moving forward, including consideration of a right to participation in and of itself (Recommendation 29).

There are also proposals for enhanced access to justice mechanisms that address barriers relating to costs, standing, legal advice and advocacy. The report recommends that remedies are accessible, affordable, timely, and effective (Recommendation 21). Regulators, inspectorates, ombudsmen and complaint-handlers should systematically embed human rights standards or approaches into their ways of working as part of everyday accountability (Policy Objective 22). And when other mechanisms fail, the judiciary should issue appropriate and effective orders to deal with violations, including guarantees of non-repetition (Policy Objective 25).

The report recognises that further work on access to justice is required, suggesting that the framework could provide for the full range of appropriate remedies under international law, including targeted remedies such as structural interdicts (Recommendation 25). The potential development of structural interdicts to respond to systemic issues aligns with social rights jurisprudence in South Africa, Kenya (see here), Colombia, the US and Canada among others and forms part of the recommendations of the Academic Advisory Panel, the Scottish Human Rights Commission (see here and here) and Bonavero Institute of Human Rights report.

Looking ahead, lessons from the process of incorporating the UNCRC (Incorporation) (Scotland) Bill demonstrate that gaps in current access to justice mechanisms continue to emerge. For example, how to ensure accountability in the privatisation of public services, impediments relating to prohibitive costs, legal aid, advice, advocacy, child-friendly complaints mechanisms, participation, the grounds and intensity of review, group proceedings as well as what constitutes an effective remedy in practice. It serves as a reminder that there is no transformative change without effective accountability and both processes of incorporation will need to address this gap in order to function effectively.

United Kingdom, Brexit
On 10th December 2018 the First Minister’s Advisory Group on Human Rights Leadership set out its vision for the ...