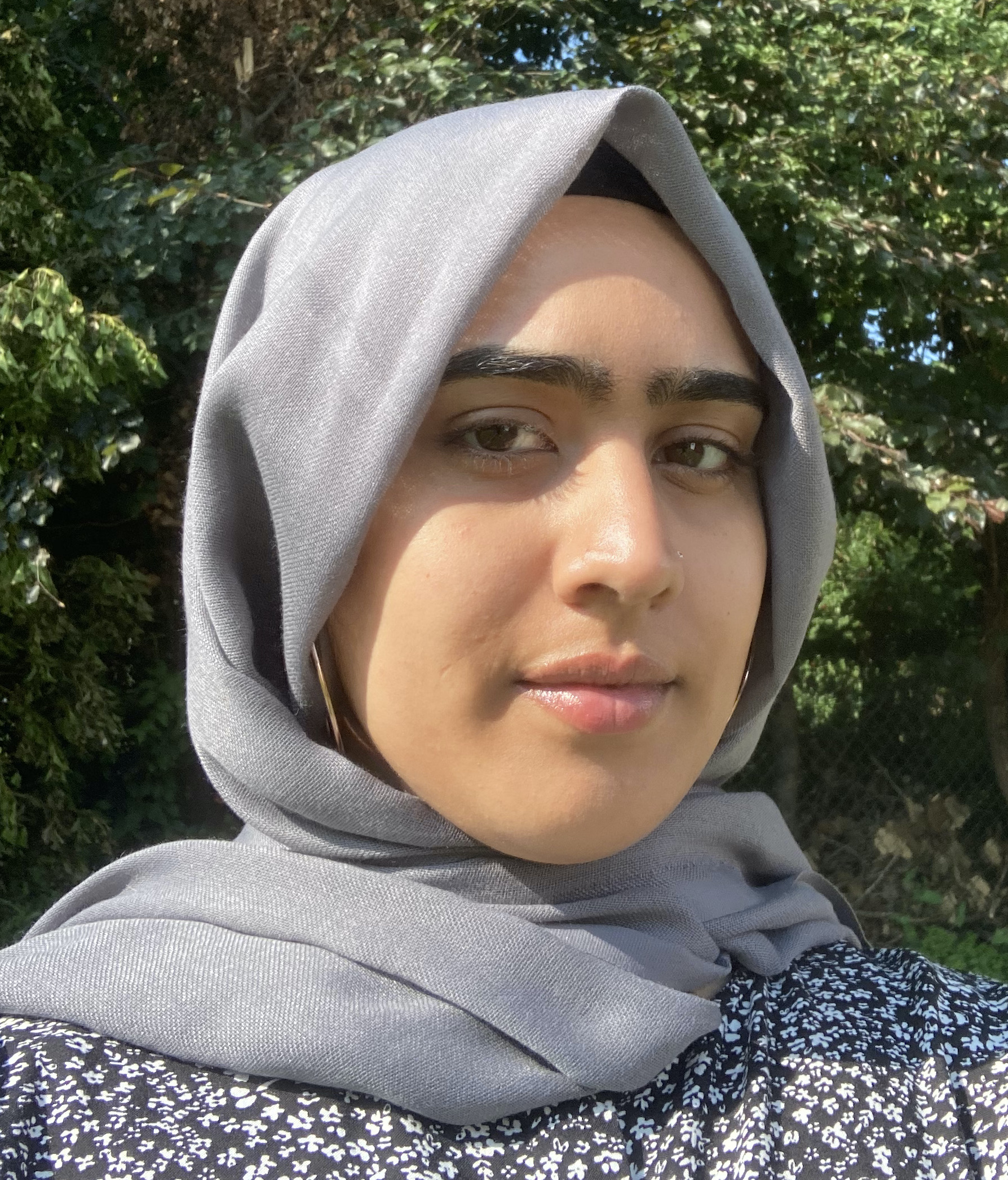 Sumaiyah is a Postgraduate Researcher at Birmingham Law School. Her research looks at how the law and community policies regulate Muslim women's spirituality.

The Court of Justice of the European Union (CJEU) has been widely criticised for their decisions in the popular ‘headscarf cases’, Achbita and Bougnaoui. The Court in Achbita permitted private undertakings to ban expressions of political, religious, and philosophical belief in the workplace pursuant to an internal neutrality policy. On the same day, in Bougnaoui it concluded that a customer’s desire to not be provided the services of a hijabi Muslim woman was not a genuine and determining occupational requirement. Thus, it was hoped that the two new preliminary references referred to the CJEU (IX v Wabe e.V. and MH Müller Handels GmbH v MJ) would expand and clarify questions left unanswered by the original cases. Whilst the CJEU took this opportunity to expand on certain aspects, the depth of its analysis remains wanting in rigour.

MJ worked as a customer-facing cashier and did not comply with her employer’s requests to remove her hijab at work, as per an internal rule asking employees not to wear ‘large-sized signs of political, philosophical or religious beliefs.’ The referring court sought clarity on whether established indirect treatment on the ground of religion could be justified if it prohibited all signs of political, philosophical, or religious beliefs, as opposed to just large-sized signs?

First, the CJEU upheld its decision in Achbita whereby an internal rule banning all signs of belief cannot be considered direct discrimination when uniformly applied. The Court expanded slightly on its acceptance of neutrality as a legitimate aim which justifies difference of treatment, by necessitating that the employer demonstrates a genuine need for such a policy. Demonstrating this need is contextual but the CJEU indicated that the parent’s wishes in this case could constitute a genuine need.

Second, the CJEU, contrary to AG Rantos’ opinion, ruled that prohibiting only large-sized signs of belief is liable to be considered direct discrimination and unjustifiable. On the question of justifying potential indirect discrimination, again the Court mentioned the genuine need of the employer for such a policy whereby the need to avoid social conflicts between employees could satisfy this need.

The additional requirement of needing employers to demonstrate a genuine need for neutrality could be the CJEU’s attempt to respond to criticisms that its proportionality assessment was cursory. In effect this expansion does little to protect against non-discrimination since the Court readily accepted the undertakings’ initial reasons for adopting the policies. Taking a light-touch approach, the Court outlined that the genuine need test is contextual, comparing the customers in Bougnaoui to the parents in IX who have rights under the Charter, to ensure their children’s education in line with their own beliefs. However, this right seems to be extended to include the right to not have your child supervised by someone who manifests their belief outwardly. The CJEU mentioned the discriminatory demands of the customers in Bougnaoui but did not interrogate any potential prejudicial source of the parent’s wishes which trigger the need for the neutrality policy in IX. Similarly, the need to avoid social conflict between employees in MH Müller is uncritically accepted as fulfilling the genuine need test, without analysis of why the hijab is presumed to cause conflict. Such decontextualization is worrying given the disproportionate effect of Islamophobia on Muslim women including discrimination in employment.

Ultimately, the CJEU takes one step forward and two steps back. By shutting down a distinction between large-sized and smaller symbols, it prevented the creation of different categories of religious symbols deserving of different legal protections. But the additional requirement of employers demonstrating genuine need for neutrality policies fails as an extra layer of protection based on the court’s light-touch review of how the need is satisfied.

The Safe Harbour Decision May be a Reaction Against the Snowdon Revelations, but the Direction of Travel is Clear

Court of Justice of the European Union, Right to Privacy
Data protection law, once the preserve of tragic anoraks with too much time on their hands (in the words of one ...