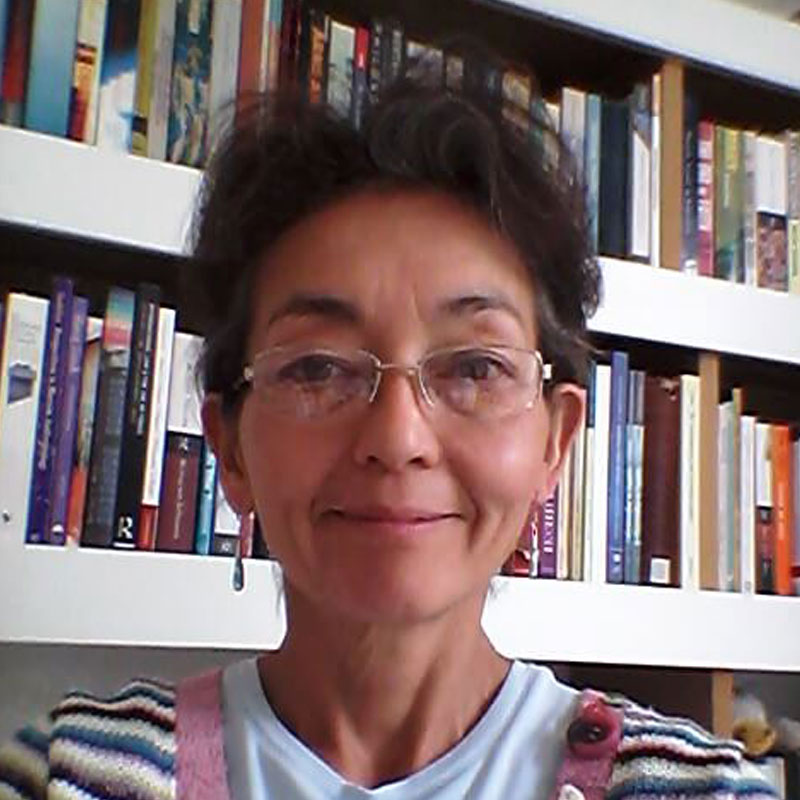 On 8 April 2016, the Human Rights Advisory Panel (HRAP) released its long-awaited opinion in the case of N.M & others against the United Nations Interim Administration Mission in Kosovo (UNMIK). The 79-page opinion sets out a damning account of the UN’s part in housing hundreds of Roma, Ashkali and Egyptian (RAE) families who had been displaced by the Kosovo conflict in squalid camps on toxic wasteland contaminated by lead. For over a decade, UNMIK did little to relocate the families despite having access to overwhelming scientific and medical evidence establishing the serious risk posed by the lead to the health and well-being of those living in the camps, especially to children and pregnant women. Accordingly, HRAP found that UNMIK had violated, inter alia, the right to life, the right to be free from inhuman or degrading treatment, the right to health and the prohibition of discrimination.

HRAP’s findings come at a time when the UN is facing mounting criticisms for failing to adequately address the accountability deficit that has tainted its peacekeeping operations. Victims of human rights violations have typically been denied a remedy since host states are precluded from claiming jurisdiction over peacekeeping forces by virtue of Status of Forces Agreements with the UN. Moreover, neither regional nor domestic courts have jurisdiction over the UN pursuant to the 1946 Convention on Privileges and Immunities of the United Nations. HRAP breaks with this tradition since it was expressly created to consider complaints relating to alleged human rights violations committed by, or attributable to, UNMIK. As the first international mechanism with the mandate to scrutinise human rights violations by the UN and specifically its interim administration—UNMIK, establishment of HRAP in 2006 was a pioneering measure.

As set forth in Regulation 2006/12, HRAP is authorised—in assessing UNMIK’s conduct—to draw on a surprisingly expansive list of human rights instruments which notably includes the Universal Declaration on Human Rights. However, HRAP’s temporal and personal scope of jurisdiction is limited: it can only consider situations occurring between 23 April 2005 and 31 March 2010 and has no jurisdiction over the conduct of KFOR, the NATO-led UN-authorised peacekeeping force that operated alongside UNMIK. Moreover, HRAP’s opinions are not legally binding and its recommendations are advisory in nature. Controversially, in 2009, HRAP’s powers were further curtailed with adoption of the Administrative Directive by the UN that excludes any complaint falling under the UN Third Party Claim Process and also extends to the UN power to challenge admissibility of a complaint deemed admissible by HRAP.

These restrictions aside, and notwithstanding the significant level of resistance on the part of the UN, over the years, HRAP has adopted dozens of robust legal opinions on a wide range of issues including enforced disappearances, property claims, minority rights and the use of force by UNMIK’s policing arm. The significance of HRAP’s contribution to international rule of law cannot be over-stated. It has developed an important body of jurisprudence casting light on the scope of international organisations’ (IOs) responsibilities as set forth in the International Law Commission’s 2011 Articles on the responsibility of international organizations. Importantly, HRAP has concluded that when an IO exercises the functions of a state, there is no reason why it should not be held responsible to the same standards as states (Milogoric et al, para 44). Through its jurisprudence HRAP has also provided a far richer understanding of the human rights responsibilities of IOs in transitional and post-conflict situations. Finally, given the growing criticisms directed at the UN for its lack of accountability, HRAP presents the international community with an institutional model that could potentially afford the blueprint for a permanent body. That said, if the record of the UN to embrace HRAP’s finding is anything to go by, the likelihood of this remains slim: to date, the UN has chosen not to accept HRAP’s recommendations to award compensation to those whose rights have been violated by UNMIK.

In the celebrations marking its 70th anniversary last year, the UN identified human rights as one of its three pillars of work. Looking forward, its commitment to and leadership in upholding human rights can best be demonstrated by an acknowledgement of its own failings and by awarding just compensation to those whose rights it has failed to respect. The families of the RAE communities who endured a decade of shameful treatment by the UN deserve nothing less.

Trump, “Zero Tolerance,” and the Separation of Families

United States of America, Children's Rights, Immigration and Asylum
On June 20, in the wake of public outcry, President Donald Trump issued an executive order intended to end the ...

Egypt, Constitutions and Human Rights
A Mubarak-era law stating that human rights groups must register has been utilised by President al-Sisi’s ...