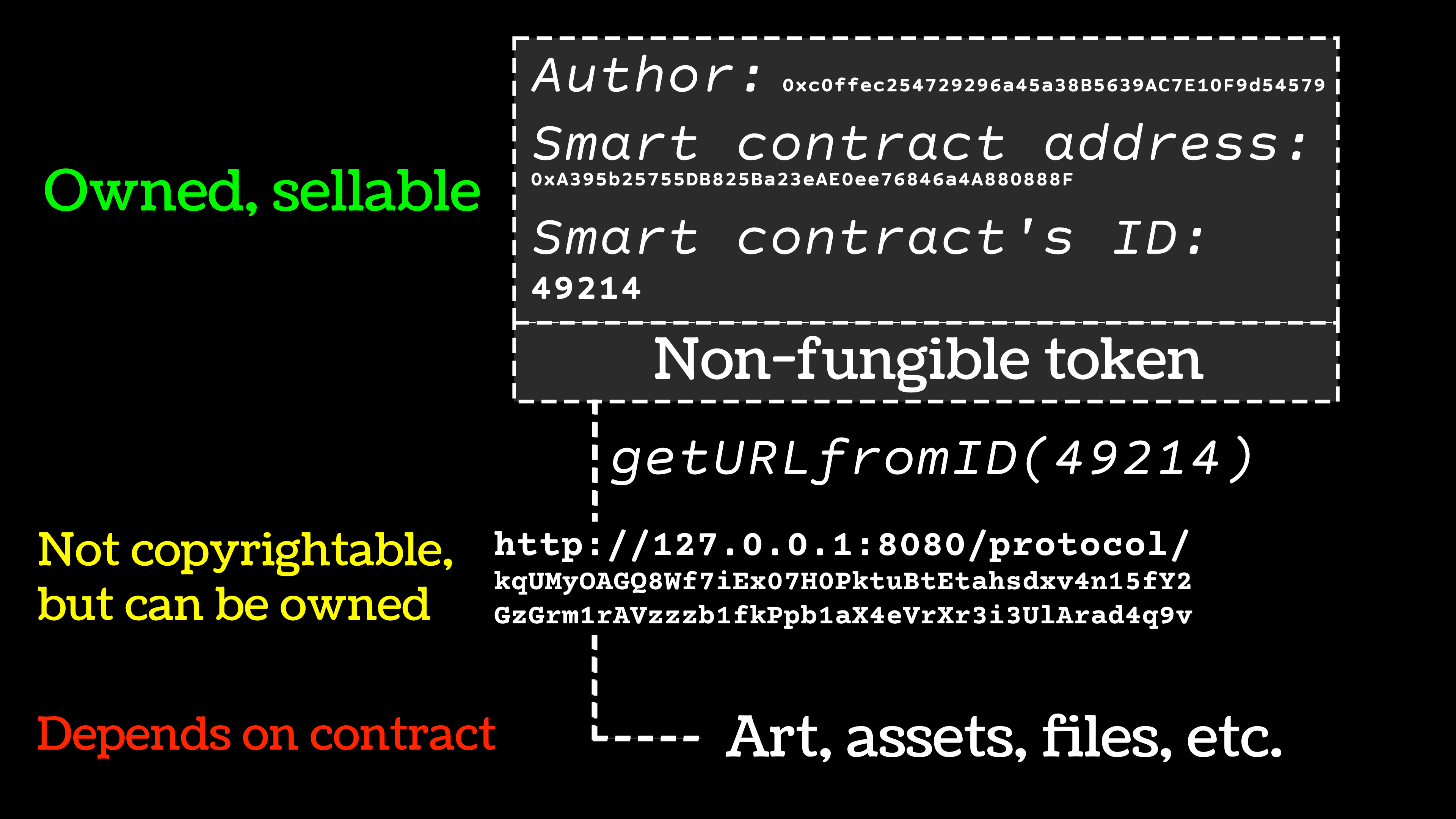 NFT Service and the Right to a Fair Trial 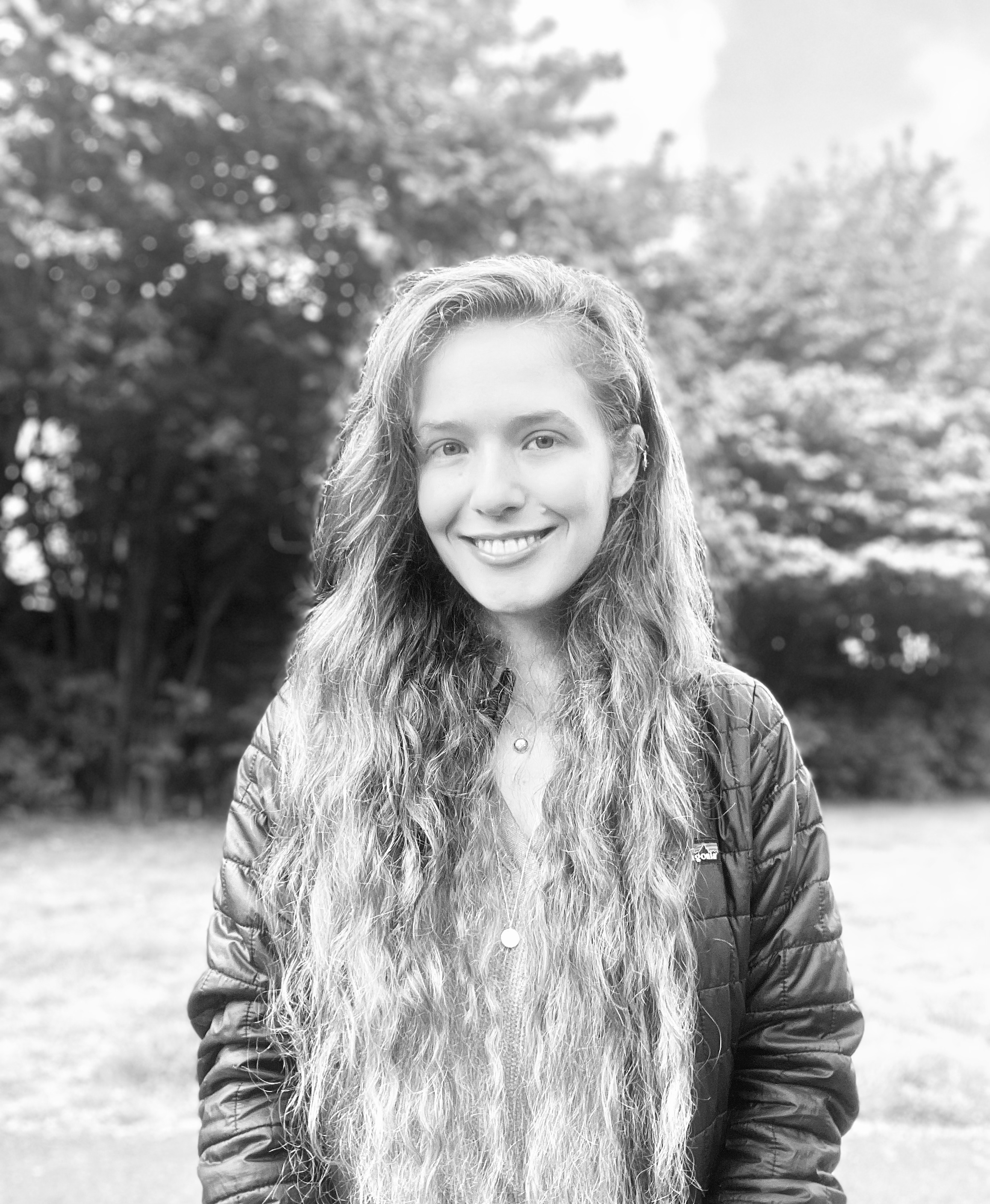 Christy O’Neil is due to commence graduate studies in law in September 2022.

The right to a fair trial is afforded by Article 10 of the Universal Declaration of Human Rights and Article 6 of the European Convention on Human Rights. Whilst the right is multifaceted, it is generally associated with key principles such as access to justice and that all should receive “equal treatment by the law”. However, with court systems digitalising their services, challenges to these principles may arise. The High Court case D’Aloia v Person Unknown and ors, in England and Wales, provides a novel lens through which to consider the right to a fair trial in this landscape.

In this case, which concerned a purported “fraudulent misappropriation of cryptocurrency” [1], Justice Trower of the High Court held that the claimant could serve documents on the anonymous accused through a non-fungible token (NFT) and email [40]. The NFT method was explained by Trower J as “a form of airdrop into the tda-finan wallets in respect of which the claimant first made his transfer to those behind the tda-finan website”, with the tda-finan site being the fraudulent site to which the claimant transferred their assets.

Given the anonymity of the accused, NFT and email offered a logical route to serving the documents on the accused. In the words of Trower J, counsel for the claimant stated that “in serving by Non-Fungible Token (NFT) the claimant will, what she described as “embrace the Blockchain technology”, the effect of the service by NFT will be that the drop of the documents by this means into the system will embed the service in the blockchain.” Such a result is “likely to lead to a greater prospect of those who are behind the tda-finan website being put on notice …” [39]. On this basis, the outcome appears to be a practical one.

While it’s unclear whether this outcome will be replicated in other cases without recourse to the particular facts before the judge, it does yield itself to an interesting thought experiment about what this trajectory may mean for the right to a fair trial. For example, and also to acknowledge Gomez’s commentary as the source of inspiration for this piece, “the Spanish Constitutional Court has steadily protected service of claims on … defendants as part of the human right to a fair process.”

First, the principle of equal treatment may be compromised by this direction of travel. Although, in the above case, service through NFT may have been a means of reaching the accused, this method of service would not have been possible for other defendants without access to the required technology, or perhaps even for those with access but who could be contacted through alternative channels. If access to such technology becomes embedded in the existing “‘digital divide’ between rich and poor”, one may yet observe a divergence between the methods of service for higher and lower income defendants, manifesting in a lack of consistency and an unfairly disproportionate number of service methods available to lower income defendants.

This leads to a second point concerning the principle of access to justice. The above case can be framed by the wider trend of court digitalisation and how this may limit access. If, in the above case, a crypto asset site had been the primary point of contact between a claimant and a defendant, can it be said with any degree of certainty that in similar cases the accused still has access to the site, or even the internet, for the purpose of service? Embedded in this notion is the assumption that internet access is omnipresent, yet “[n]early 3 billion people … have never used the internet”. As such, if digital tools are accommodated by courts too readily, a defendant may miss the service of documents and find that their right to a fair trial has been curtailed.

The case of D’Aloia should thus serve as a reminder to courts to ensure that the principles of equality and access, and ultimately the right to a fair trial, remain safeguarded.