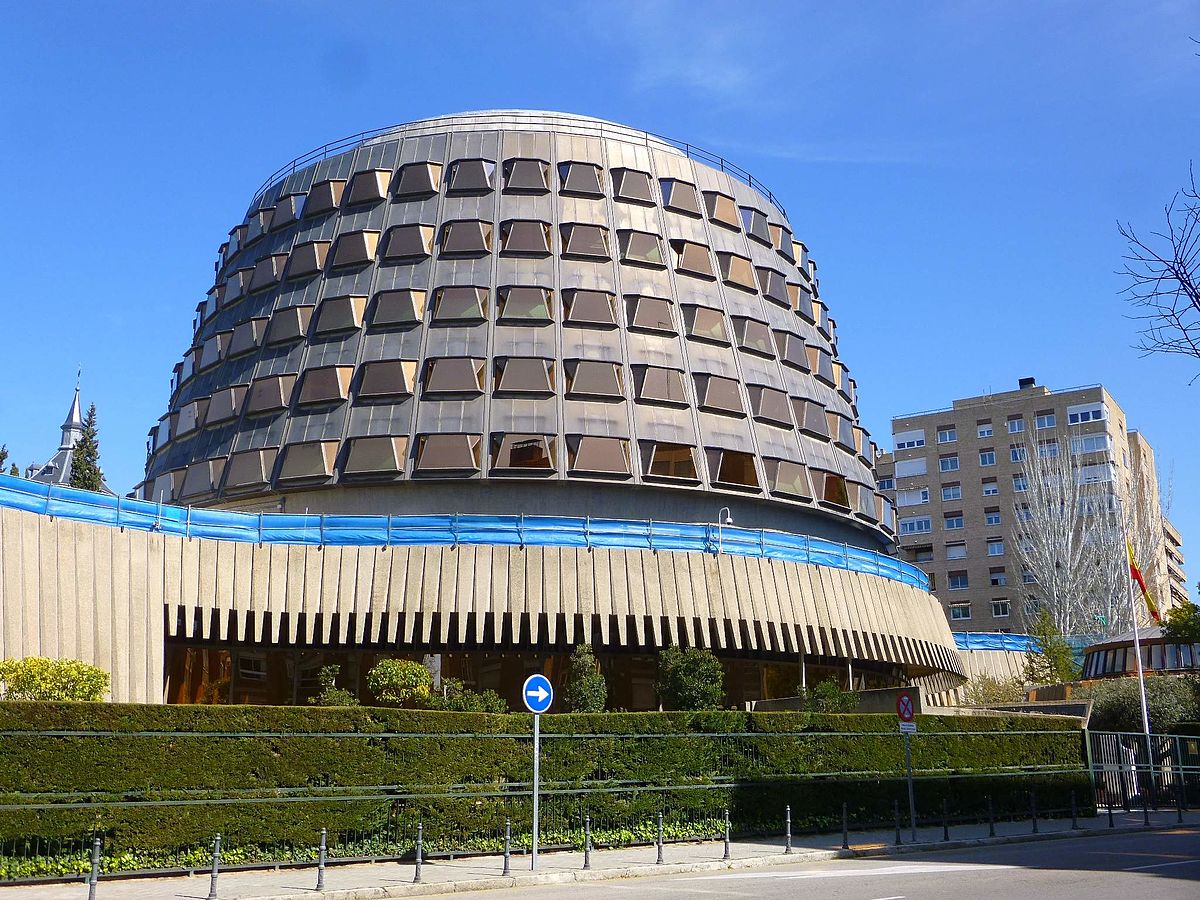 Spain: Judicial Intervention by the Tribunal Constitucional in a Key Parliamentary Debate – Part I 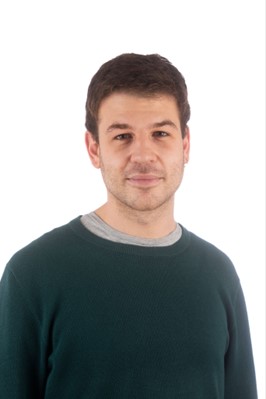 On the 19th of December 2022, the Spanish Tribunal Constitucional took a very controversial decision by suspending a parliamentary debate in the Senate about the reform of the rules of appointment of constitutional judges. The decision has attracted strong criticism, both from politicians and scholars, as well as four blunt dissenting opinions by the judges in the minority.

Constitutional courts are creatures operating in the terrain between law and politics. Although they take decisions based on legal reasoning, their decisions have far-reaching political implications. That is why their members’ appointment procedures are often different from those of ordinary courts, involving the intervention of democratic institutions. The Spanish Tribunal Constitucional is no exception: the Court is composed of 12 judges, 4 being appointed by the lower chamber of Parliament (Congreso de los Diputados), 4 by the upper chamber (Senado), 2 by the executive, and 2 by the council of the judiciary (Consejo General del Poder Judicial, or CGPJ).

The problem came with the formal instrument used by the governing parties to propose such a reform: instead of proposing a new bill to reform the rules of appointment of constitutional judges, they introduced the reform by adding amendments to another unrelated bill. According to the conservative opposition in parliament, this was a violation of their political rights as MPs. Indeed, according to the consolidated doctrine of the Court, an amendment “cannot give birth to a new reality” (STC 119/2022 para. 6); amendments should maintain a “relation of homogeneity” with the amended text, so that “new realities” should be conveyed through new bills. Using the amending power to introduce unrelated elements to a bill has the effect of unduly restricting MPs’ opportunities for deliberation, resulting in a violation of their political rights. Consequently, the conservative MPs brought the reform to the Court, alleging a violation of fundamental rights. This is where the Court, in admitting the appeal, suspended the parliamentary debate as a preventive measure.

The conservative MPs were correct to stand up for their rights. Passing such an important reform as a “rider” sets a dangerous precedent. However, suspending parliamentary debate as a preventive measure leads to a much more profound constitutional problem: the violation of the principle of parliamentary autonomy. This principle protects parliament from undue interventions from other powers, signalling the special position of the legislative power in the constitutional scheme, being the only institution directly elected by citizens.

Because of the principle of parliamentary autonomy, it is established that judicial review of legislation operates only a posteriori: the Court cannot decide about the constitutionality of a law until it has been passed and published (Art. 31 LOTC). In this way, decisions of the legislature are subject to the review of the Court, but that review does not entail an intervention while debate is ongoing. With this decision, the Court has unduly used its powers to impose a de facto preventive review of constitutionality of the decisions of the legislature, interfering in the parliamentary debate and, in consequence, violating the principle of parliamentary autonomy. It is the first time that this happens in the Spanish parliament – although there is some precedent of the Court suspending debates in the Catalan Parliament.

Further discussion about the reasoning used by the judges to justify such an intervention can be found in Part II.

Spain, Constitutions and Human Rights, Standard of Review
Image description: a session of the Spanish Parliament (Congreso de Disputados) The intervention of the ...

The Least Dangerous Branch: Whose Role is it to Protect Parliamentary Sovereignty? Miller and the Human Rights Implications of Brexit

United Kingdom, Brexit, Constitutions and Human Rights
One of the extraordinary outcomes of the Brexit referendum has been the insistence that the Government is entitled ...