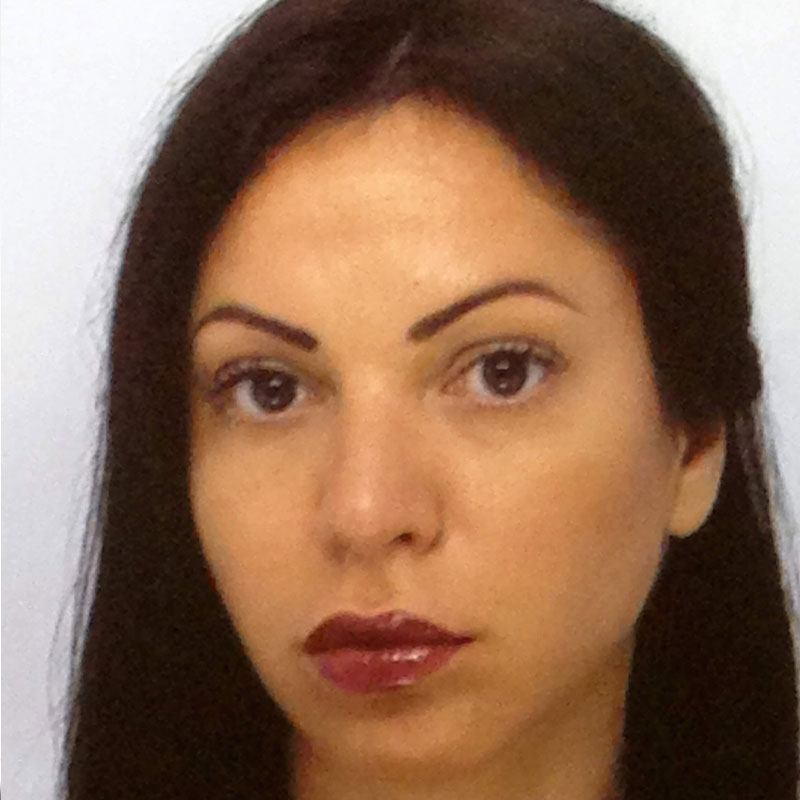 Human trafficking is a complex phenomenon touching upon different legal and policy frameworks. Being first and foremost a very serious crime, its relationship with human rights law is not as straightforward as many are quick to imply. Bringing it within the ambit of traditional human rights law, and invoking the responsibility of a State for the harm inflicted upon victims, requires engaging with the concept of positive duties. It creates a triangular relationship between a trafficker, his victim, and a State: the extent of States’ positive obligations is far from clear-cut.

Importantly, human trafficking is also a business venture. By treating human beings as commodities, it generates enormous profit, with limited or no risks. Its estimated turnover is said to be more than US$32 billion a year. However, unlike other profit-driven criminal enterprises that operate exclusively within illegal markets, human exploitation usually takes place in legitimate markets – such as agriculture, construction, or domestic service. Therefore, it is not easy to determine what role, if any, businesses have in the fight againstthis global scourge, and whether human rights law bears any relevance in that context. Do business enterprises have self-standing obligations arising out of human rights law? This inevitably raises a question of human rights obligations of non-State actors (the “horizontal” application of human rights law). Does a growing shift in power from the once dominant State to corporations justify a fundamental shift in responsibility for protecting human rights — effectively privatizing the enforcement of human rights laws?

The 2011 UNGDP deals with this business-human rights nexus. The Principles are structured around three pillars: the State duty to protect human rights; the corporate responsibility to respect human rights; and access to remedy. The second pillar appears to establish a self-standing responsibility of business enterprises to respect human rights, including their duty to act with due diligence to avoid infringing the rights of others, and to address adverse impacts of their activities. This seems a welcome, if controversial, hypothesis, given the nature and the status of the Principles. It is clear that they should not be read as creating new international law obligations. The responsibility of business enterprises to respect human rights is said to be ‘distinct from issues of legal liability and enforcement….’ Therefore, it seems premature to claim that human rights law is going through a major conceptual transformation, treating businesses as duty-bearers in their own right. In that context the following statement from the recent UK national action plan for the implementation of the UNGDP sounds overly ambitious: ‘At a time when some companies have bigger turnover than some countries’ GDP (…) we need all companies – from the biggest to the smallest – to embrace their responsibilities towards society, including respecting human rights’.

At national level, the UK Government sought to position Britain as ‘a world leader in the fight against modern slavery’ by introducing a Modern Slavery Bill. However, whilst the Report of the Modern Slavery Bill Evidence Review acknowledged a crucial role for business, the Draft Modern Slavery Bill published last December disappointingly commits only to ‘continue to work with business on a voluntary basis’. Following pre-legislative scrutiny of the Draft Bill, the Joint Committee published a Report offering an amended Bill seeking to correct perceived shortcomings of the Government’s draft. Nevertheless, it merely requires relevant companies to include modern slavery in their annual strategic reports. Arguably, the desire not to create unduly burdensome requirements for businesses seems to have prevented introducing legislation with more teeth.

Developments across the Atlantic seem more promising. The 2010 California Transparency in Supply Chains Act – the first of its kind – requires retailers and manufacturers doing business in California, with annual revenues of over US $100 million, to disclose information about their efforts to eradicate slavery and human trafficking from their direct supply chains. Also, several recent initiatives at Federal level have tightened anti-trafficking laws directed at businesses, helping those that contract with the US government to enforce existing anti-trafficking policy and to clarify steps that federal contractors must take to fully comply with anti-trafficking measures. These initiatives, however, are far from comprehensive, and, it is debatable whether they stem from genuine human rights considerations, or rather concerns with maintaining a good image and business reputation.

Evidently, the nature and scope of obligations placed on business still depend solely on national legislation. These duties are mainly voluntary, lacking any structured enforcement mechanism or a clear idea of their conceptual and normative grounding.

These issues will be explored at the forthcoming Workshop on The Business of Traffic in Humans on 8 May at Wolfson College.