Towards Judicial Recognition of the “Driving While Black” Phenomenon? 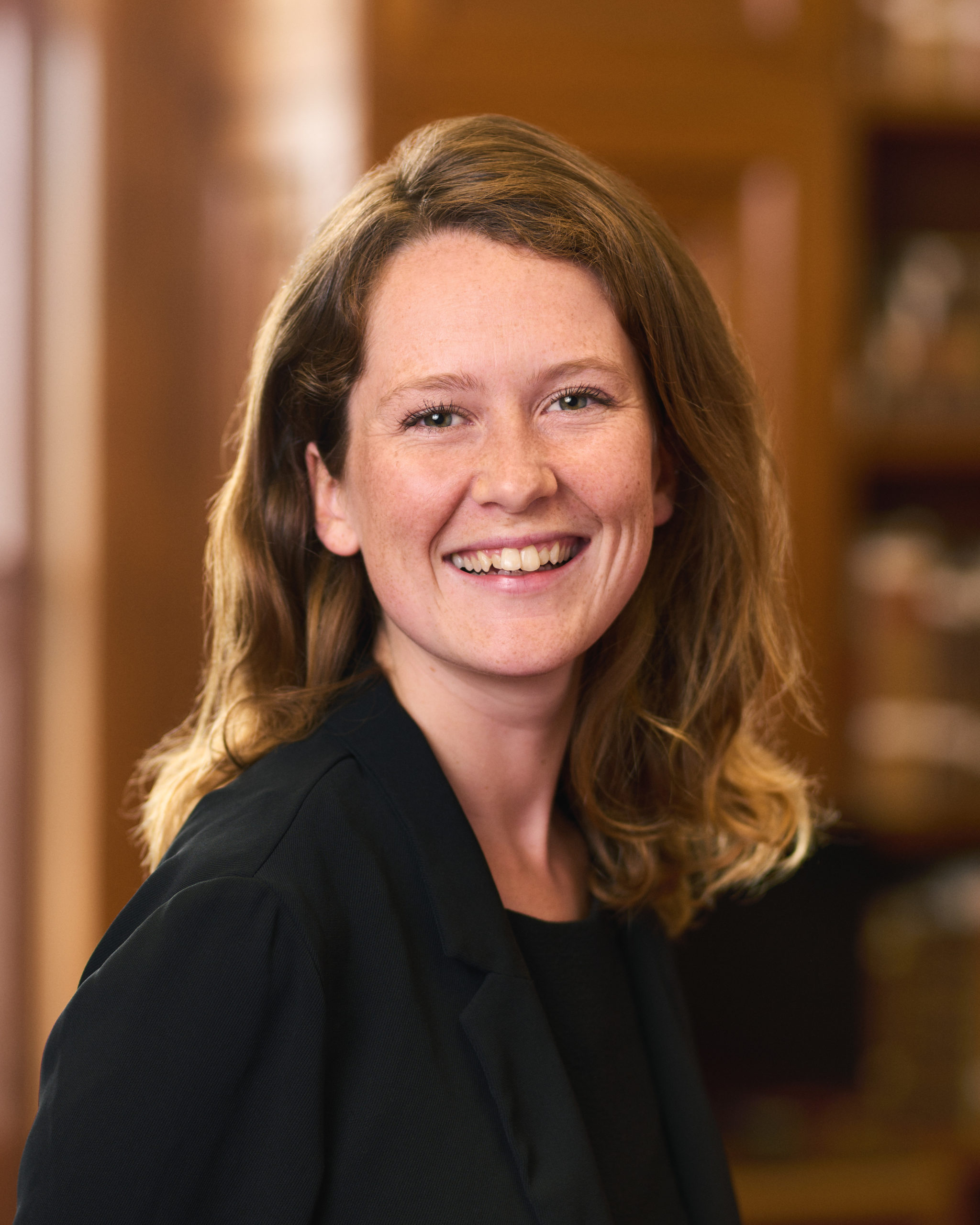 Marie-Hélène Lyonnais is an MJur candidate at the University of Oxford, as a McCall MacBain Scholar. She completed her BCL and JD degrees at McGill University in 2020, and worked as a clerk for Justice Nicholas Kasirer at the Supreme Court of Canada in 2021-2022. Her main research interests lie in the theoretical foundations of human rights law, federalism, and governance in the digital age.

On the 25th of October 2022, the Superior Court of Québec rendered a groundbreaking judgement in Luamba c. Procureur Général du Québec (2022 QCCS 3866). The plaintiff, Mr Luamba, is a student who was intercepted by police officers three times within a year while he was driving, as part of “random” traffic checks. Like other witnesses in the case who were frequently intercepted by police, he is a black person.

Mr Luamba argued that these recurrent traffic stops were the result of racial profiling. He asked the Superior Court of Québec to declare that the common law rule – along with related provisions allowing for random traffic checks even when police officers have no reasonable ground to believe that an offence has been committed – violate sections 7 (right to life, liberty, security), 9 (right not to be arbitrarily detained or arrested) and 15(1) (right to equality) of the Canadian Charter of Rights and Freedoms (the Charter). Justice Yergeau accepted Mr Luamba’s arguments and held that the infringements were not justified under section 1 of the Charter.

To begin, Luamba deserves our attention because it effectively overturns a longstanding Supreme Court of Canada precedent. Indeed, the main difficulty Mr Luamba faced as part of his constitutional challenge was that Ladouceur, a 30 year old case from the apex court, held that while such random checks violated section 9 they were nonetheless justified under section 1 of the Charter. By virtue of vertical stare decisis, lower courts across the country remained bound by this ruling.

Consequently, Mr Luamba could only be successful if he effectively convinced the Superior Court that it could ignore Ladouceur, on the basis that one of the exceptions set out in Bedford for disregarding a vertical precedent was met. This is not an easy threshold to satisfy: it requires the plaintiff to demonstrate either (a) that a new legal issue is raised as a consequence of significant development in the law, or (b) that there is a significant change in the circumstances or evidence that “fundamentally shifted the parameters of the debate” (Bedford [42]).

Justice Yergeau determined that he could decide whether random police traffic checks violated sections 7 and 15(1) of the Charter, because this raised new legal questions that had not been considered in Ladouceur or subsequent cases (Luamba [135], [146]-[147]). Yet the most challenging issue remained, being whether he could revisit the Supreme Court’s conclusion that the breach of section 9 was justified, as this issue was explicitly dealt with in Ladouceur.

Justice Yergeau concluded that he could revisit the Supreme Court’s conclusion [561], principally on the basis of the fact that a “change in the circumstances or evidence” fundamentally shifted “the parameters of the debate”. This fundamental shift, Justice Yergeau explained, was established through extensive evidence of racial profiling by Québec police officers who conduct random traffic checks. While racial profiling was likely already prevalent in Canada in 1990, this social fact had not been properly considered by the Ladouceur court in reaching its decision. This fundamental shift allowed Justice Yergeau to revisit the apex court’s holding.

The Luamba judgement is also significant because it constitutes a judicial recognition of the existence of racial profiling in random traffic checks as a social fact. Proving the existence of non-explicit and non-tangible social facts like systemic racism and implicit biases against certain communities is by its nature a difficult task. Whether or not the Luamba judgement is overturned by appellate courts, the underlying factual determinations of Justice Yergeau regarding racial profiling are likely to survive appellate review, given the high bar for revisiting such conclusions on appeal (Housen v Nikolaisen [24]-[25]). This is an important legacy.

Moreover, while the immediate effect of Luamba is only to overturn Ladouceur within the province of Québec (see R c. Sullivan [61]), we can anticipate that it will encourage litigants to constitutionally challenge Ladouceur in other provinces, and that the “Driving While Black” phenomenon will receive broader judicial recognition and proper constitutional engagement and policy responses.