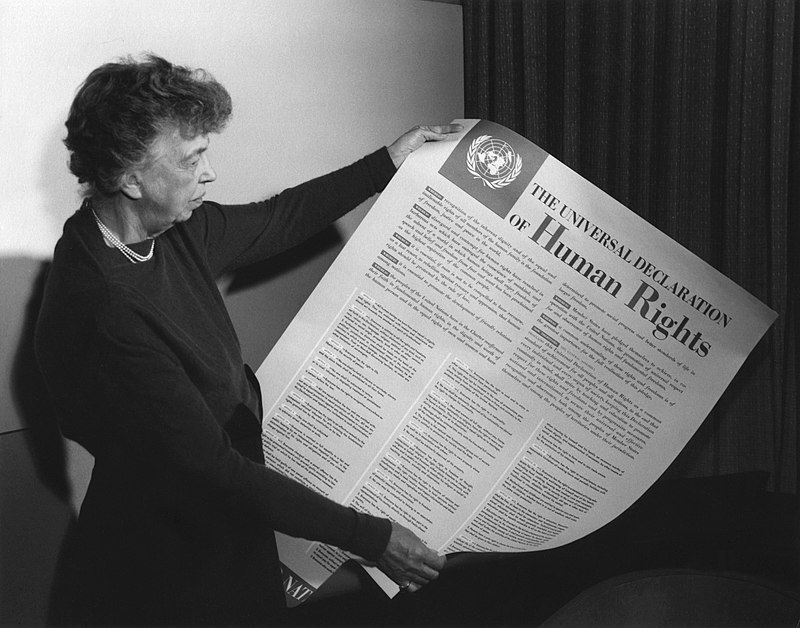 Trumping Human Rights in the United States? The Commission on Unalienable Rights 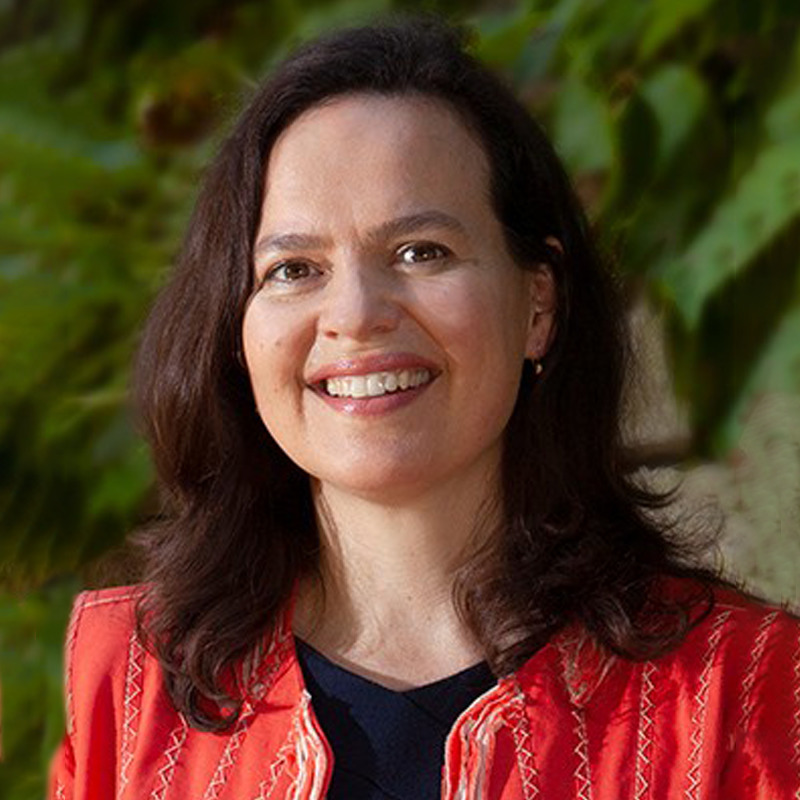 Professor Katharine Young is an Associate Professor of Law at Boston College Law School. She is currently working, with Professor Malcolm Langford, on “The Oxford Handbook of Economic and Social Rights.” A podcast with Professor Young about the Commission was recently published by the American Society of International Law.

It is a common and very productive exercise, within contemporary philosophical or anthropological inquires, to examine the foundations and content of human rights. What’s more unusual is for a nation-state to singlehandedly pursue that effort. This may be happening now with the Trump Administration’s new Commission on Unalienable Rights.

Secretary of State Mike Pompeo, in announcing the Commission, said it would “provide the intellectual grist of what I hope will be one the most profound re-examinations of inalienable rights in the world since the 1948 Universal Declaration”. He posed a set of noteworthy questions to the commission, headed by Mary Ann Glendon, a professor at Harvard Law School and former United States Ambassador to the Holy See: “How do we know, or how do we determine whether [a] claim that this or that is a human rights is true, and therefore ought to be honored?” was one.

Questions about the foundation and content of human rights are clearly important. But they are more concerning when entertained by a newly-created governmental body within a single nation-state, with an explicit call to reexamine human rights without multilateral assistance and without the informational resources of the post-war human rights institutions. Indeed, if that same power has at the same time, as the US has done, withdrawn from UNESCO (which was the institution responsible for marshalling the many different philosophical and religious viewpoints for the Universal Declaration of Human Rights in 1948), withdrawn also from the UN Human Rights Council, the successor to the UN Human Rights Commission which produced the UDHR, withdrawn also from the Paris Agreement, reduced funding for UN institutions, and reportedly sidelined its own human rights officials and diplomats within the State Department, then these questions become more troubling.

When announcing the Commission, Secretary Pompeo also warned that “international institutions built to protect human rights have drifted from their original mission”. This rhetoric should be viewed with caution, whether as restricting the Commission’s mandate only to expressions of rights between the Declaration of Independence and the UDHR, or as articulating a more isolationist US position. While the UDHR is a deserved landmark, it is not a treaty and suffered from the lack of representation of the mere 56 states with UN membership at the time. The follow up treaties, including the International Covenant on Civil and Political Rights and the International Covenant on Economic, Social and Cultural Rights, represent a more significant starting point for analysis, alongside regional, domestic, and other international developments.

The Commission began its hearings in October 2019, and has assembled a varied group of speakers. Transcripts have not yet been published, but even before it began human rights groups had called for the disbanding of the commission and laid out the dangers of what may be an anti-rights agenda. A predictable worry is that the Commission’s activities will provide a cover to other human rights regressions, not only by attempting to codify a narrow view of these so-called “unalienable rights”, but in permitting other states to conduct their own cherry picking exercises in human rights definition. But there are other substantive challenges.

Kenneth Roth of Human Rights Watch described, during his testimony to the Commission the danger of a right of religious freedom being used to dismiss freedom from discrimination, for women, racial or religious minorities. We might have additional fears that the rights of women, children, people with disabilities, indigenous peoples, migrants, and LGBTQI individuals may be downgraded. As varied commentators have described, the need for such protections, and their relation to dignity, freedom and equality, has been significantly clarified in the postwar period. So, too, has a more positive view of human freedom, as well as a method of assessing how the heightened normative force that is due to legal rights can be compatible with reasonable limitation in a free and democratic society.

Is this “Trumping” human rights? It has become a significant irony that Ronald Dworkin’s card-playing metaphor, long used in human rights argument to signal a categorical form of rights based reasoning (individual rights over collective goals, for example), might signal the settlement of the known, difficult questions of right by the show of power.