Understanding One of the Worst Environmental Disaster in Brazil’s History 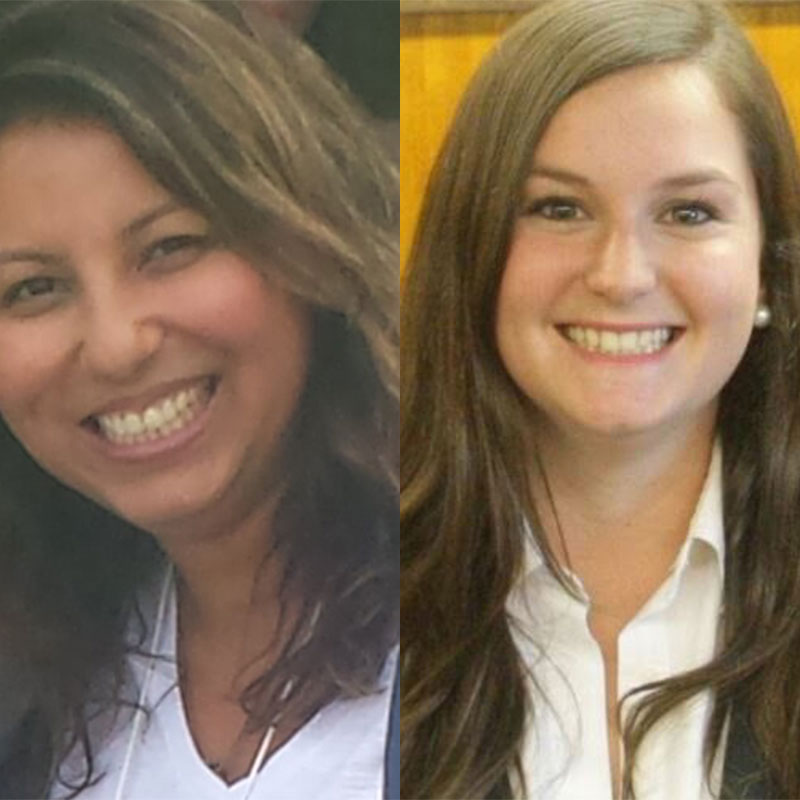 About Lucia Berro and Carolina Leao

On November 5 2015, the Fundão dam—property of the mining company Samarco—collapsed, sending more than forty billion litres of ore tailings into a small town called Bento Rodrigues district, in the state of Minas Gerais. As a result, fifteen people died and four are missing, while the town itself was completely destroyed: 1469 hectares of land completely covered by the toxic waste, 663 km of rivers affected, 34 million m3 of tailings discharged into the environment. This is the biggest environmental catastrophe recorded in Brazil’s history. 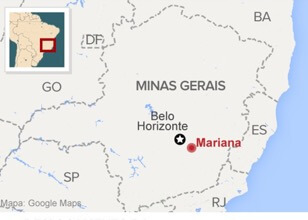 There are hundreds of dams and mining sites in operation in almost all Brazilian states. The state of Minas Gerais is particularly key for the mining sector, representing 53% of the country’s production, with forty out of the hundred largest mines locted in its territory. Projected investments in the Brazilian mining sector – 2018 will be US$ 53.6 billion, and the state of Minas Gerais will receive approximatley US$ 22.4 billion, 41.8% of the total. The mining company Samarco, controlled by Vale do Rio Doce and the Anglo-Australian BHP Billiton, had been considered leader in environmental responsibility in Brazil for the last twenty years.

However, Samarco is now responsible for one of the biggest environmental and social disasters in Brazil, the extent of which is still far from being scaled. Anchored in inconsistent and incomplete licensing processes without the involvement of communities directly affected and contingency plans structured to minimise disaster impact, coupled with a lack of transparency and disregard for social and environmental safeguards, the breaking of dams in Minas Gerais was already considered by many to be “a tragedy foretold.” 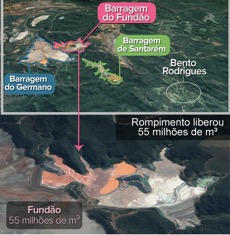 The licensing of existing processes of large enterprises generally ignore the voices of local human rights defenders and traditional territories, giving priority to economic viability over the social and environmental responsibility, and enabling companies to ignore the the human costs incurred such as pollution, waste management and the removal of communities.  In Minas Gerais, serious human rights violations had been taking place in the region of the Doce river basin. There has been a complete lack of accurate information about the extent of damage to the local environment and local residents’ and workers’ health, the cost of reconstruction on affected communities and the prospects for remediation and restoration of local fauna and flora. Several communities have been displaced and there is no guarantee of adequate housing and clean drinking water for those affected, which is a particular concern for the indigenous and riverine communities.

It is within this context that the Brazilian Government submitted to the National Congress a bill of law that sets forth the new legal framework for the country’s mining sector. While this should be an opportunity to redress the serious harm that has occurred and provide legal human rights protections, local communiites affected by the mining industry fear the new bill merely adds to the power of mining companies rather than forming any meaningful regulation. This cynicism is perhaps  well-founded given that the bill is being promoted by a majority of deputies whose electoral campaigns have received donations from mining companies.

In 2012 Brazil hosted the United Nations Conference on Sustainable Development and has pushed to create a framework for equitable, fair and sustainable development. It is now time to turn the theory into practice and abide by international commitments, strengthen the environmental legislation and guarantee accountability mechanisms for the affected communities. Community safety and the environment surrounding these projects should be a priority for governments of all levels through the monitoring and implementation of the premises of environmental licensing by the responsible companies.  Ultimately, Brazil needs to observe the recommendations made by the United Nations Working Group on business and human rights and find a better balance between economic interest and the protection of human rights in its pursuit of economic growth.

The tragic disaster of Minas Gerais, and the simultaneous threat of weakening environmental regulation, are a warning of the risks involved in the mining industry’s current development in Brazil.

BHP to be Dammed?