‘You work like a girl’: The fragmentation of work through the lens of gender and class 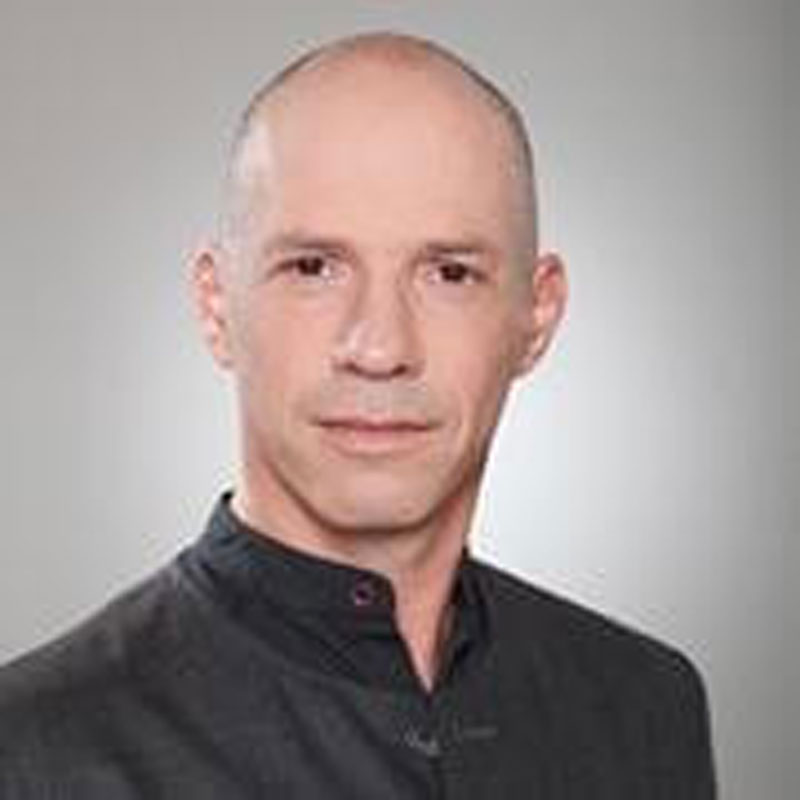 Labour law scholars long for the days of the “Standard employment relationship” (SER), which presented a well-ordered system of employment standards, collective labour relations and a supportive welfare state. The prototypical description of the SER triumphed its full-time participation, oblivious to the challenges facing women stepping into the economic sphere of waged labour. Despite the emerging clarity of the gendered disadvantage resulting from non-SER arrangements, claims were – and still are – made that such arrangements allow integration into the labour market when full-time work is not possible. At the same time, diversifying the SER does not fulfill the promise of a more flexible and accommodating workplace, suited for distinct gendered needs.

The fragmentation of the employment relationship breaks loose from notions of responsibility, recognition of rights, imposition of duties and a sense of community. Prescriptions about fostering gender equality in the labour market meet an impasse when there is no stable relationship. Accommodation mandates, parent-friendly time schedules, egalitarian parental leaves, ongoing development of skills, diversity in hiring, awareness of sexual hierarchy – are all policies that require a nest to fit. Splintered straws that connect providers of service with various arms’ length users are not suitable for adapting the old-time “Standard” to developed ideas about gender equality.

Fragmentation of the employment relationship is indeed a challenge to fulfilling the promise of a more egalitarian life at work; one that respects men and women as equals, as differents, and entitled for respect given the gender roles they are assigned and struggle to change and adapt. However, fragmented work is no longer a residual arrangement for women who cannot fit into the SER template. Fragmentation is currently a challenge for men and women alike, which requires a dual lens – one that seeks a renewed thinking about recalibrating ideas on remedying the disadvantage of women at work; and another that considers the growing marginalization of men and women at work in a regime that looks at them all as disposable artifacts in the economic sphere. Ideally, the two lens should converge. Those who are concerned about the gender and class effects of fragmentation may share similar values, starting from the idea that “labour is not a commodity” to values of equality, dignity and solidarity. But the two lens may also provide distinct foci and different prescriptions that are not aligned.

There are three broad categories of reforms seeking to correct the disappearance of responsibility and the declining bases of power workers have in fragmented situations: (a) resurrecting responsibility, including the shifting, splitting and sharing of responsibility in multiple-employer situations; (b) shifting responsibility away from the workplace and re-locating it in centralized brokers of rights or in national institutions governed by the welfare state; (c) and identifying new forms of organization and collective action that can bring back less tilted power relations. Each of these categories must be assessed through the dual lens of gender equality and class power relations. With regard to the former, the objective is to avoid the over-representation of women in precarious positions, reducing the wage gap that is caused by fragmentation and the qualitative disadvantage that is forged by a patriarchal hierarchy at work. The gender project must also be aware of the growing fragmentation of men’s work, including in male-dominated occupations. The objective of gender equality must be to improve women’s lot in the labour market, rather than spiraling down that of underprivileged men. The class project frames the objectives in terms of reducing overall inequality, with attention to differences between the class of workers pushed into fragmented work and the many beneficiaries of their labour (employers, consumers, and labour market mediators), as well as those that continue to hold more privileged forms of employment relations.

Analyzing the various strategies indicates that the choice of framing, gender or class, may affect preferences for reform. A multi-faceted strategy is necessary. Its major challenge is to be aware of the dual framing of the problem at stake, and to bring together stakeholders and organizations who have different objectives and distributive interests to realize the potential for common gains and to negotiate tradeoffs.

Rwanda, Gender
Editor’s note: This is an edited version of the opening address delivered by the First Lady of Rwanda, Her ...