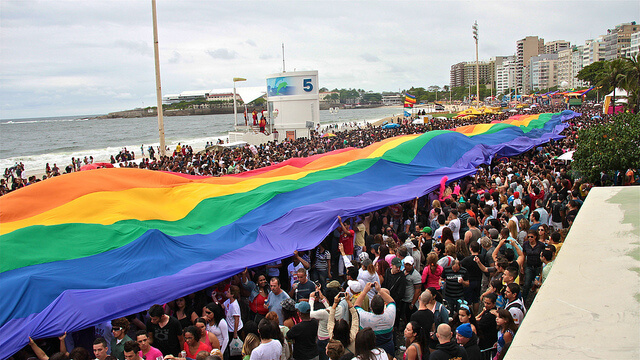 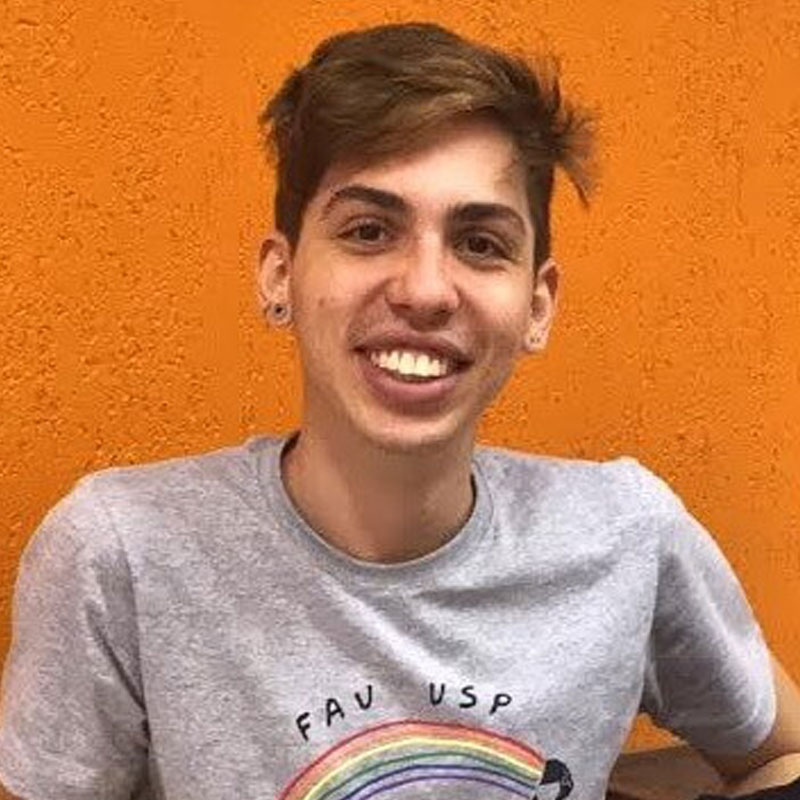 Bernardo Fico (he/him) is an intern at ILGA since February 2018 in the Treaty Bodies and Special Procedures team. He holds a Law Degree from University of São Paulo, is an LL.M. Student of the International Human Rights program at Northwestern University (2018-2019), and was awarded Northwestern's Evans Fellowship. He is a former Visiting Professional at the Inter-American Court of Human Rights, and has started the first Brazilian database on LGBT-related academic articles. He has also participated in Stanford's Summer Human Rights Concentration Course, Universität Luzern's Academy for Human Rights Implementation, and OAS' XLIV International Law Course.

Language is a powerful tool, though often overlooked by fields unattached to linguistics. Vocabulary choice is especially sensitive when addressing legal aspects of equality and non-discrimination, where the rights of minority groups are at stake. This concern was carefully dealt with by the Inter-American Court of Human Rights in its landmark 24th Advisory Opinion (Oxford Human Rights Hub has published an analysis of the decision) and the predecessor cases on LGBT rights Atala Riffo, Duque, and Flor Freire.

In fact, the IACHR’s Advisory Opinion was not only careful with the concepts it designed, was an Opinion about how language can affect people. Transgender people’s right to legal documents that reflect their gender identity, and their right to be treated accordingly, is a way of affirming equality, while using the wrong pronouns, gender and name is a discriminatory attempt to delegitimize their identities.

On March 1st 2018, following the IACHR’s reasoning, Brazil’s Supreme Court rendered its milestone decision in Direct Unconstitutionality Lawsuit 4275 allowing transgender individuals’ to change their legal name and gender marker in official documents, through an administrative solution. The Court held that this change does not require psychological evaluation, hormonal treatment, transition surgery, or any other medical procedure.

In the Brazilian case, the majority of judges decided that the denomination “transexuals”, used in the petition presented to the plenary, was too narrow, and adopted “transgender persons” as a more comprehensive term. This indicates that the judges were responsible in giving consideration to the impact that a specific choice of words may have.

Had the decision used the narrower terminology of “transsexual”, that could have resulted in roadblocks for individuals wanting to alter their legal name and/or gender marker in official documents, but who could fall outside a strict and binary definition of transexuality. The majority adopt the umbrella “transgender persons” and some refer to the Inter-American and/or the European Court of Human Rights, to support the argument on i) dispensability of medical reports and ii) the usage of the word “transgender” as a more encompassing concept, as seen in:

“[…] the Inter-American Court of Human Rights, in the Advisory Opinion 24/17, affirmed that demanding reports from health professionals to allow the ratification of legal name and sex of a transgender violates human and constitutional rights […] the self-identification is sovereign. […]

[T]he European Court of Human Rights, when analysing the case of Y.Y. vs. Turkey, decided that demanding that transgenders submit themselves to esterelization to obtain legal documents reflecting their gender identity violates article 8 of the European Convention […]” (emphasis added)

Still, there are further steps to effectively and permanently implement the right to change one’s name solely based on self-declaration via an administrative forum: i) publishing the decision; ii) regulating the procedure, and iii) passing legislation. First, Brazil’s Supreme Court adopts seriatim decisions. This means that each judge presents his/her opinion independently from the others, and that the Tribunal’s decision on the case will be reached by analysing how each judge voted in each of the controversies. This “scoreboard” will provide the Tribunal’s standing in each of the relevant discussions. Therefore, it has been estimated that the decision and its summary will likely take between one and two months to be released.

Second, regardless of what formal processes are still to be completed, the judgment is already binding nationwide. However, it has been anticipated by specialized lawyers that registry offices may refuse to abide by the decision before a regulation is made by the National Justice Council (CNJ), as happened with same-sex marriage. Therefore, to avoid discriminatory treatment, the legal community has advised that people wait until guidelines are published by the CNJ. Third, no Gender Identity Bill has passed in the Congress yet. As was duly noted, a new composition of the Supreme Court could change the current decision, especially considering the national (and worldwide) context of human rights regressions.

In conclusion, it is clear that the legal framework affects how society perceives a right, and that its word choices are important for future protection. Luckily enough, international and national systems have begun to understand it is not only a matter of what is decided, but also of which words are used, and how the right is regulated.