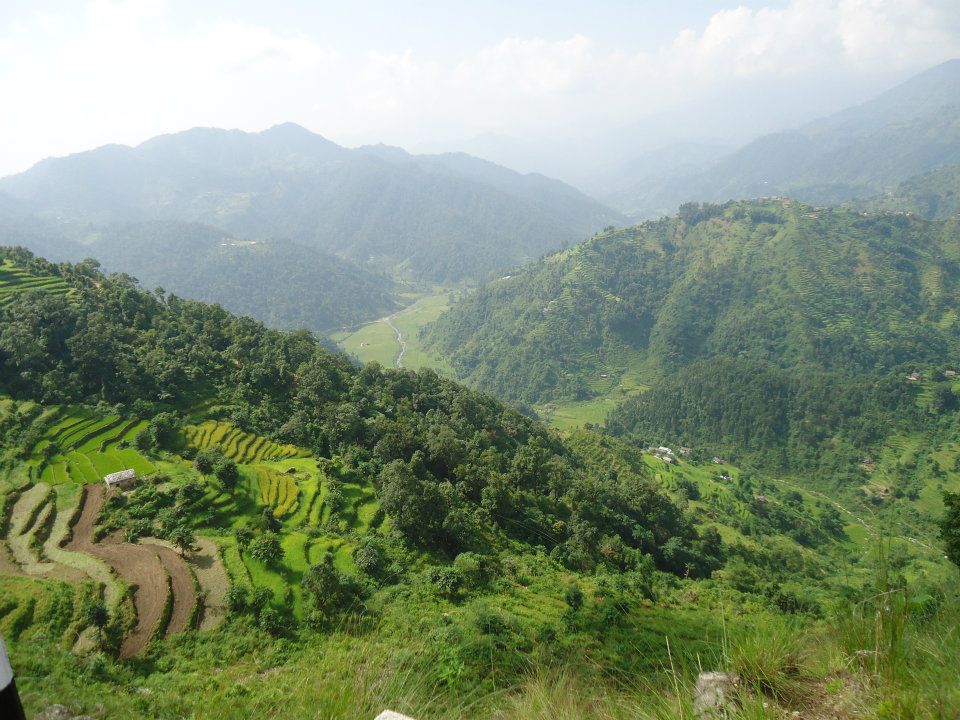 Shreya Sanjel is a Judicial Officer at the Supreme Court of Nepal. She is also pursuing an LLM in Human Rights and Gender Justice at Kathmandu School of Law, Nepal.

Image description: a forested area of the Chure range in Nepal

In Sailendra Ambedkar v. Office of Prime Minister et. al., the Constitutional bench of Supreme Court of Nepal gave its judgment on the excavation of the Chure range. Covering about 13% of the territory of Nepal, Chure is home to valuable biodiversity and includes numerous national parks and wildlife corridors. It is also the main watershed for the plainlands of Nepal. This landmark decision authored by Justice Dr Ananda Mohan Bhattarai meticulously highlights the urgency of state actions for the protection of Chure.

Multiple writ petitions were filed against the Budget draft of the fiscal year 2021/22 which sought the excavation of the Chure range to extract and export riverine materials including stone, gravel, and sand to increase the country’s revenue. The petitioners claimed that an excavation of such large scale would result in major loss of biodiversity and protected wildlife. It would also lead to huge disasters in the Terai region causing floods and desertification. Such extraction was claimed to be against Article 30 of the Constitution (i.e., right to clean and healthy environment) and the directive principles and policies of the state. The petitioners sought an order to quash this disastrous policy which neglected the principles of environment protection and the right to clean environment.

The Court upheld the petitioner’s claim. The provision concerning Chure’s excavation was already removed by the time of the judgment, so the Court could have avoided the point. Nonetheless, to prevent future possibility of such extraction and the risk of destruction of the Chure, the Court issued an order preventing the export of stone, gravel, sand, etc… from any area of ​​Nepal until legislation is drafted for this purpose in accordance with the provisions and spirit of the Constitution. The judgment clarified that that although it is the authority of the executive agencies to make decisions regarding the sale and export of riverine materials, this cannot be done in a reckless manner destroying the biodiversity and ecosystem of an area of huge environmental significance. State agencies cannot become the cause of natural and environmental destruction of the country.

An important aspect of this judgment is the discussion of ‘ecocide’. Defined as ‘unlawful or wanton acts committed with knowledge that there is a substantial likelihood of severe and either widespread or long-term damage to the environment being caused by those acts’ by an independent expert panel, ecocide is being proposed as an additional crime in the Rome Statute. Although ecocide laws are non-existent in most jurisdictions (exceptions include France, Russia, Belarus etc.), it is being discussed in national parliaments, the European Parliament and at the United Nations Human Rights Council.  This judgment checks the Chure excavation plan against the expert panel definition and deems this project causing widespread damage to biodiversity as ecocide. It goes on to say that acts constituting ecocide cannot be accepted for any reason including economic benefit of the country.

The case highlights key principles of environmental protection: precaution and environmentally sustainable development. According to the Court, these principles are essential to the conservation and enrichment of the environment. The use of natural resources by the state must be sustainable and based on scientific facts determined by the Environment Impact Assessment (EIA). The EIA being the very basis of determining environment sustainability, needs to be conducted with utmost precision and suggests that legal actions be taken against those who intentionally prepare faulty EIA. The Court iterates that environmental complexity is increasing in Nepal due to climate change and urges the government to be mindful towards the life of and within the Chure and not view it solely from an economic lens. Being conscious of the geographic, geological, and environmental sensitivities of Nepal, this judgement affirms the principle of environmentally sustainable development as the “most fundamental principle” of the Nepali Constitution. Thus, scientists, policy-makers and the government cannot bypass environmental sustainability and its underlying principles in their developmental and economic activities.

China, Access to Justice, Environment
In April this year, the Chinese legislature amended significantly the Environmental Protection Law adopted in ...