The Continuity of the Headscarf Controversy: From Politics to Fashion 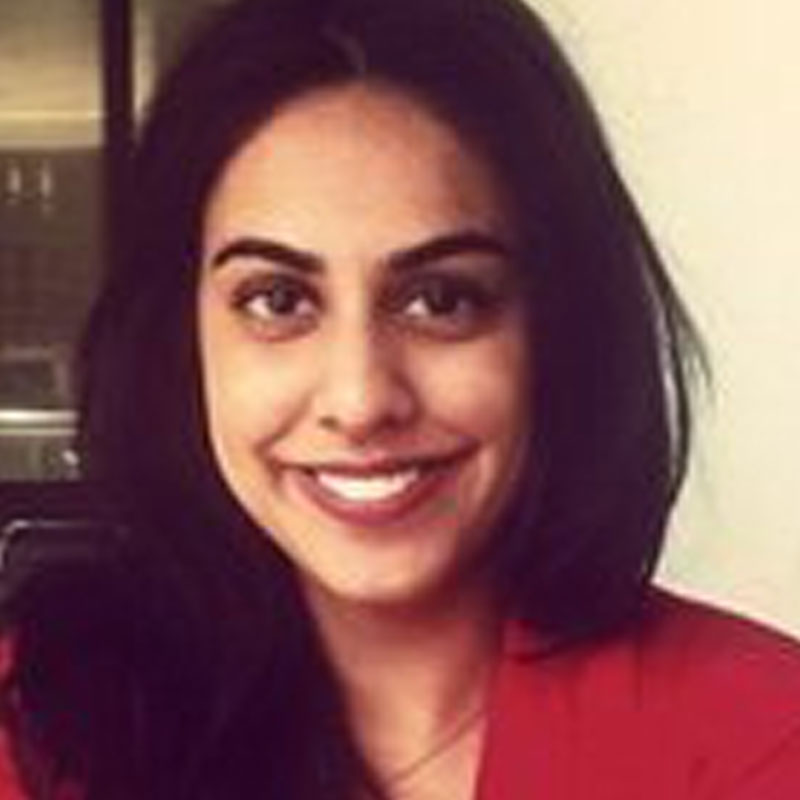 Farrah Raza, “The Continuity of the Headscarf Controversy: From Politics to Fashion” (OxHRH Blog, 17 December 2017) <https://ohrh.law.ox.ac.uk/the-continuity-of-the-headscarf-controversy-from-politics-to-fashion> [Date of Access].

This post highlights some difficulties raised by the 2017 rulings on headscarves at work by the European Court of Justice (CJEU), in the Achbita and Bougnaoui cases that arose in Belgium and France, respectively. In the absence of a single fixed meaning of the headscarf, the recent CJEU rulings are problematic.

Ever since the controversial judgment of the European Court of Human Rights in Dahlab v Switzerland public debate and further litigation on the headscarf have added layers of complexity. In Dahlab a schoolteacher was not permitted to wear her headscarf at the school at which she was employed. The complaint was found to be inadmissible. The European Court paid attention to the alleged proselytising effects the headscarf would have on pupils. Carolyn Evans argued that the reasoning in Dahlab was inconsistent with Kokkinakis v Greece in which the conviction of a Jehovah’s Witness for proselytising was held to breach Article 9. In Sahin v Turkey the European Court upheld the ban on wearing the headscarf at university and emphasised the need for gender equality. Judge Tulkens’ dissent in Sahin included a critical assessment of the issues and she asked “what, in fact, is the connection between the ban and sexual equality?” She concluded that the (majority) judgment did not address this. These cases were politicised and interpretations of the headscarf ranged from its alleged proselytising effects to its symbolising of gender inequality. The litigation on the headscarf continued with El Morsli v. France, Dogru v. France and Ebrahimian v. France. The case law highlights that the meanings of the headscarf are evolving– for some the headscarf is a form of feminism, religious and/or cultural identity, sometimes combined with a fashion statement, whereas for others, the headscarf is contrary to secularism or gender equality.

In 2017, the CJEU added to the ever-growing body of case law on headscarves. In Achbita the applicant was an employee for the security company G4S, that had an unwritten rule of prohibiting visible signs of their employees’ “political, philosophical and religious” beliefs. This rule was later codified and resulted in Achbita’s dismissal. The CJEU did not find direct discrimination and held that such a policy (of banning religious symbols) would potentially constitute indirect discrimination, but could be objectively justified if applied equally to other beliefs. In Bougnaoui, the applicant’s employer had informed her that her headscarf might upset customers. The question for the CJEU was whether the wishes of customers to not see the headscarf could constitute a genuine and determining occupational requirement and the Court ruled that this could only be permissible in very narrow circumstances based on an objective assessment. As Ronan McCrea points out “in Achbita, the Court appears to say that the need of the employer to present a neutral image to clients makes it more justifiable to impose a neutrality requirement on employees with customer-facing roles. On the other hand, in Bouganoui, the Court found that compliance with a client’s request for ‘no veil next time’ could not be seen as a ‘genuine and determining occupational requirement’.” The cases have not adequately addressed the different meanings of the headscarf in a nuanced manner and the legal ambiguity and complex entanglement of religious freedom, corporate image and neutrality remain unresolved.

Where are we now?

The CJEU decisions leave the question of accommodating the headscarf open to employers provided that there is a consistent neutral policy that applies equally to other beliefs too. At the same time, the headscarf has received attention in popular culture and in the fashion industry. For example, the headscarf has recently been endorsed by popular brands such as L’Oreal, H & M and Gucci, in an appeal to a significant sector of the global consumer market. Thus, the meanings attached to the headscarf are in a state of flux and pose some interesting questions for the law on religious symbols and work-place neutrality rules that regard the headscarf as only a religious symbol (of gender inequality). Just how the case law develops and takes into account these recent social realities remains to be seen.

Religious symbols in schools: Passive and harmless or a powerful threat?

European Convention on Human Rights, Right to Freedom of Religion
In Lautsi v Italy (2012), the applicant argued that the presence of crucifixes in state school classrooms violated ...