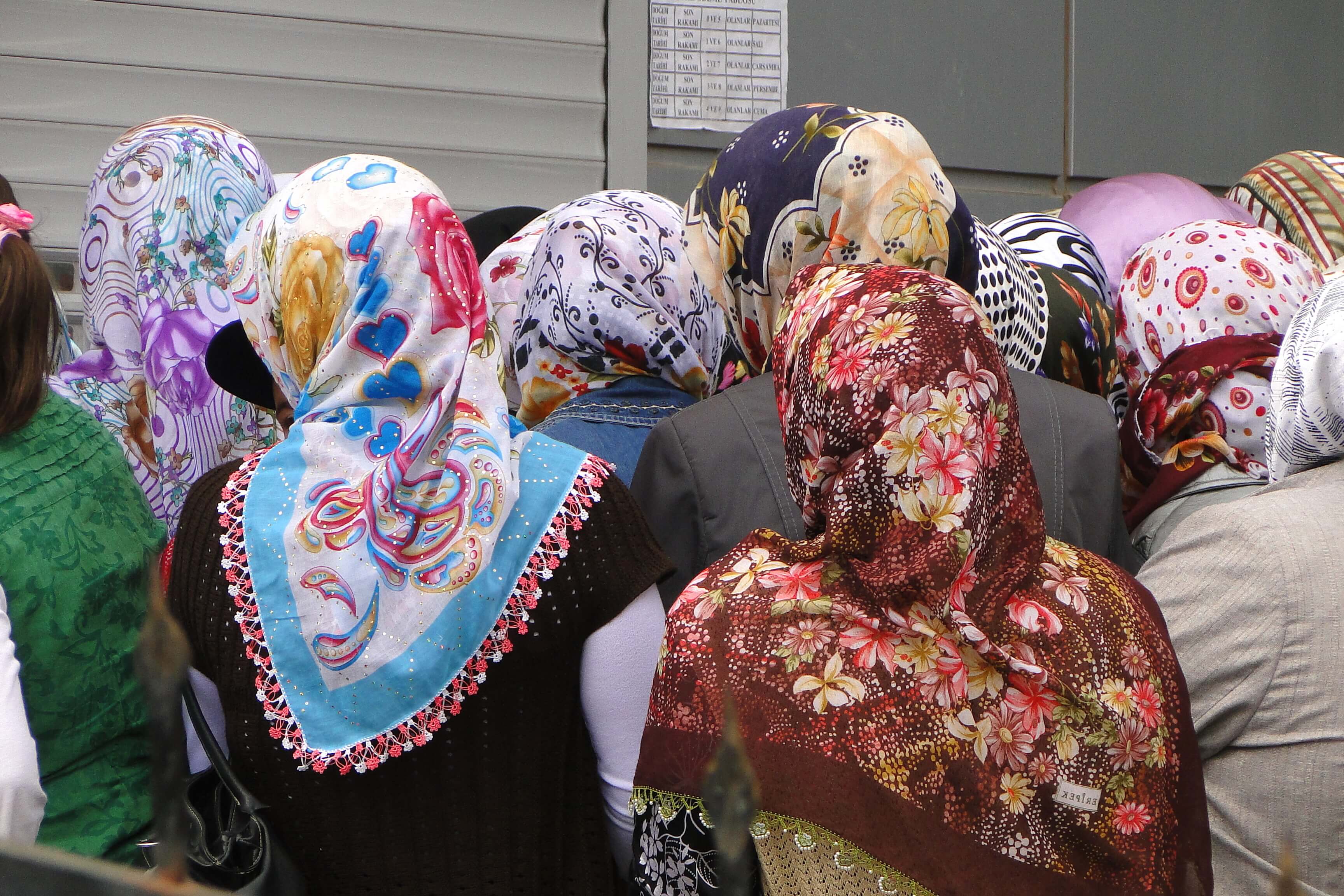 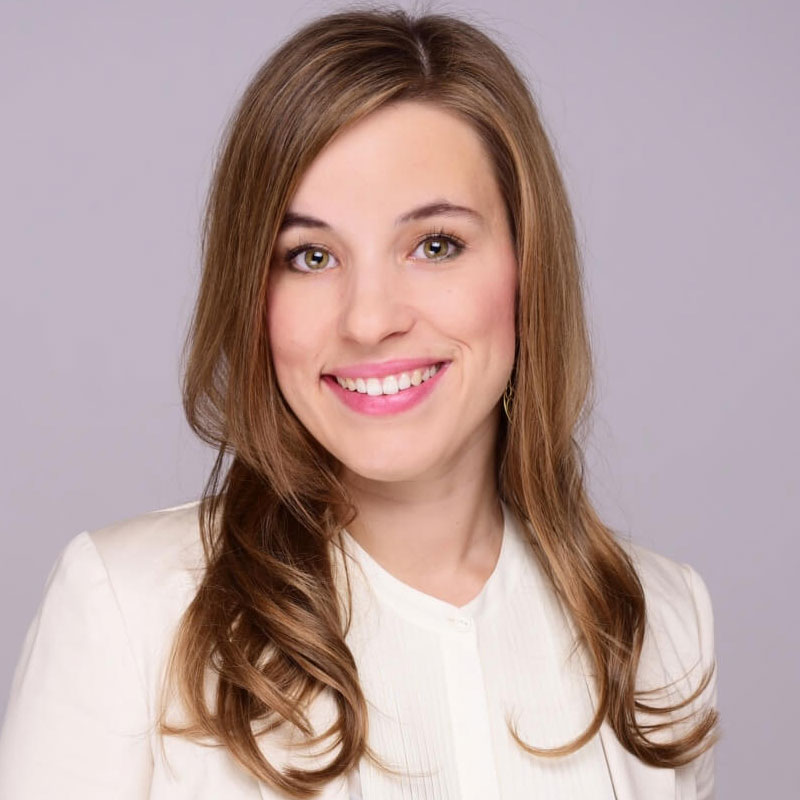 Shino Ibold completed her MJur with distinction in 2017. She is a doctoral student at the University of Hamburg, where she also works as a lecturer and research assistant.

In Germany headscarf bans in a variety of public institutions have sparked large disagreement in society and posed a challenge for courts and legislatures for some time. The most recent debate regards headscarf bans for judges and legal trainees. The Federal Constitutional Court (FCC), in its decision on interim measures of 27 June 2017, denied the protection of the legal trainee’s interests who had been forbidden to sit at the judge’s table wearing a headscarf. The decision in the main proceedings is expected to be rendered before the end of this year.

In 2015, the FCC declared a general headscarf ban for teachers in public schools unconstitutional and held that the mere wearing of a headscarf on behalf of a State official (a teacher in that case) does not jeopardise the neutrality of the state. Yet, the FCC, justifying its recent rejection of interim relief, emphasises the requirement of “absolute neutrality” in the realm of judicial activity. The decision not to grant interim legal protection to a headscarf wearing legal trainee raises questions regarding the underlying, possibly divergent notions and demands of neutrality that apply in different public facilities.

The understanding of state neutrality in German constitutional law is different to the French concept of laïcité, requiring a strict separation of state and religion. The German Basic Law (BL) endorses an open, comprehensive and pluralistic understanding of neutrality, encouraging freedom of faith equally for all beliefs. Art. 33(3) BL explicitly states that the “eligibility for public office […] shall [not] be dependent upon religious affiliation”. Are there, then, particular requirements of neutrality, unique to the judicial context which may justify a headscarf ban in court? A demand of “absolute neutrality” towards the parties to the proceedings may result from the immediate nature of sovereign power exercised in the courtroom. Further, there are special regulations of neutrality for judges: Art. 97 BL provides for judicial independence and particular dress codes exist that require the wearing of a robe, symbolizing the commitment to fairness and neutrality.

First and foremost, it appears crucial to clarify to what extent a ban is a suitable means of promoting judicial neutrality. Does a judge’s headscarf affect neutrality at all? It is far from clear that the Muslim faith of a headscarf wearing judge is more likely to influence her decision making than the “invisible” beliefs or political convictions of others. The assumption that a Muslim judge, who has successfully completed many years of cumbersome legal training, suddenly aligns her decisions with the doctrine of her faith instead of the law, seems to be nothing more than a speculative allegation. It is even worth questioning whether – against the backdrop of the significant number of Christian judges sitting on German benches – a plurality of judges including Muslim women is ultimately more conducive to genuinely fair and neutral decisions. This objection seems particularly compelling in Bavaria, where crucifixes adorn the walls of all courtrooms.

If neutrality itself – in the sense of a potential impact of the headscarf on the outcome of a specific case – is not at stake, then why the concerns? It has often been argued that it is the “appearance of neutrality” that matters and deserves protection, as it is essential to the trust in and the acceptance of the judiciary and to the functioning and effectiveness of the entire legal order. This argument may be traced back to the famous quote from R v Sussex Justices, where it was held that “justice should not only be done, but should manifestly and undoubtedly be seen to be done”. In concrete terms, this reasoning means that the concerns of the general public about a Muslim judge’s inability to render fair and impartial judgments are capable of justifying a headscarf ban. But does such (subjective) appearance of bias, which is arguably based on discriminatory prejudices against Muslim women, deserve protection? It is noteworthy that in the past there used to be a general disbelief in women having the competence to serve as judges. Fortunately, this prejudice could be refuted by proof of the contrary.

The FCC decided that state officials enjoy the full protection of fundamental rights under the Basic Law. Hence, the Muslim women concerned by the bans can invoke a variety of fundamental rights: their religious freedom and occupational freedom as well as their right not to be discriminated against on grounds of religion and gender. Against this backdrop, a ban which is barely capable of enhancing judicial neutrality, but in a position to inhibit Muslim women’s access to the labour market and confirm and reinforce widespread stereotypes and prejudices against Muslims generally, appears highly problematic.

The Continuity of the Headscarf Controversy: From Politics to Fashion

‘Absolute Neutrality’ or ‘True Neutrality’? Atheism, Religion and the Supreme Court of Canada

What happens when an atheist individual contests the validity of a religious prayer traditionally recited at city ...