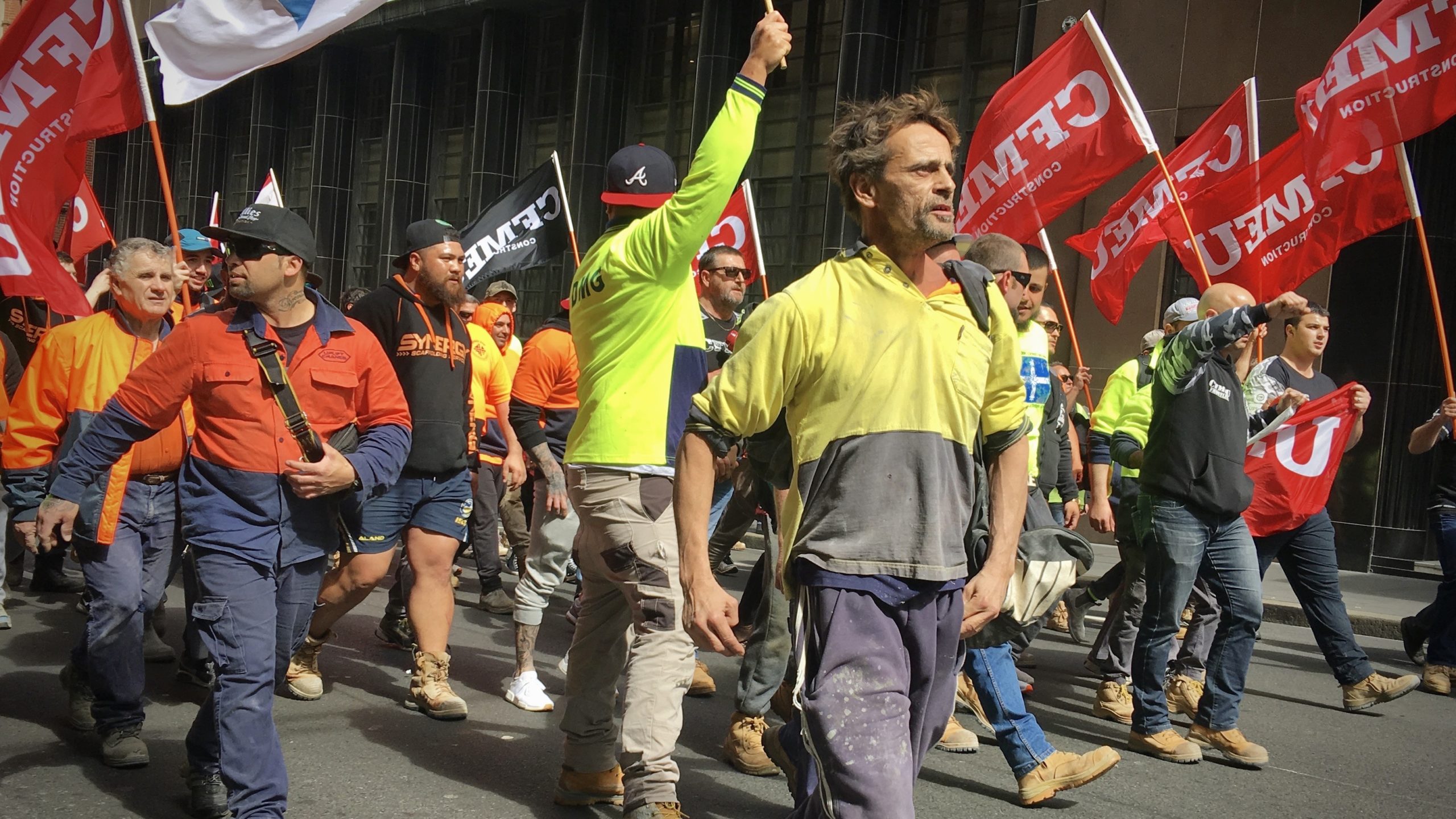 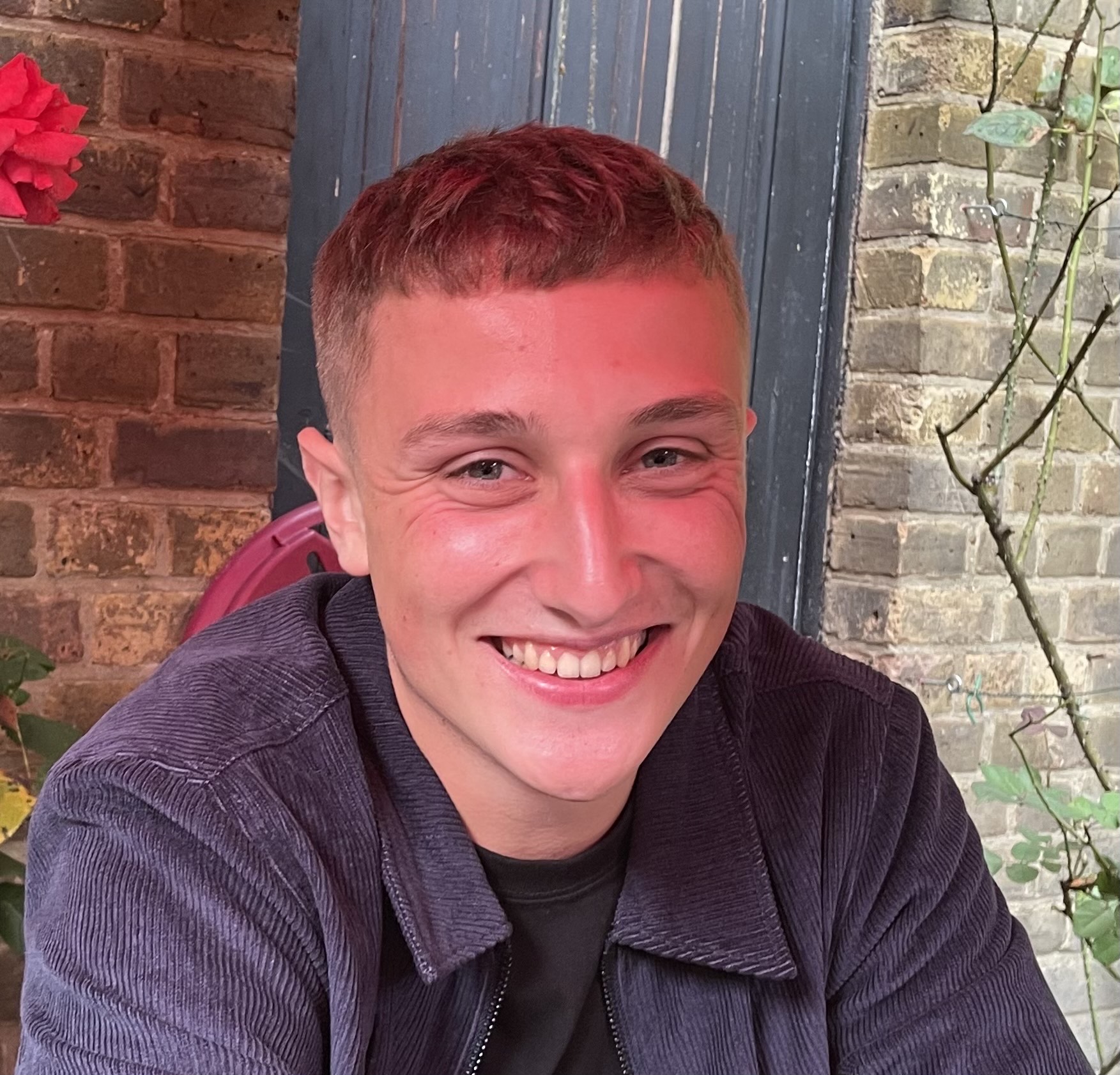 The Transport Strikes (Minimum Service Levels) Bill, currently passing through the UK Parliament, seeks to establish minimum service levels for transport provision following widespread industrial action on the country’s railways. The UK government describes the Bill as necessary ‘to keep Britain moving during transport strikes’. While the legislation’s effectiveness has been questioned elsewhere, the Bill also raises several issues in relation to international human rights law, some of which will be the focus of this blog post.

This unilateral imposition of a minimum service level, enforced by removing workers’ protection from unfair dismissal, would necessarily limit the ability of workers to ‘freely exercise their right to organise’ under Article 11 of the International Labour Organization Convention 87 on Freedom of Association and Protection of the Right to Organise (ILO CO87). The UK is a signatory of both the ICCPR and ICESCR, and while the right to strike can be limited as prescribed by law, Article 22(3) ICCPR and Article 8(3) ICESCR expressly prohibit ‘legislative measures which would prejudice’ ILO CO87. The Bill also has potential to breach Article 399 of the post-Brexit EU-UK Trade and Cooperation Agreement, whereby the UK reaffirmed its commitment to comply with international treaties including the ILO conventions.

In addition to its international obligations, the UK is party to the European Convention on Human Rights (ECHR), which is binding in UK law by virtue of the Human Rights Act 1998. ECHR provisions would therefore also be likely to form part of any legal action against the Bill. Specifically, Article 11(1) of the ECHR provides that ‘[e]veryone has the right to freedom of peaceful assembly and to freedom of association with others, including the right to form and to join trade unions for the protection of his interests.’

In Ognevenko v Russia, the European Court of Human Rights reaffirmed that Article 11 protects the right to strike. The Court held that ‘transport’ and specifically ‘railway services’ are not essential services, and that restrictions on transport workers’ right to strike would be disproportionate and violate the ECHR. While Ognevenko concerned absolute prohibitions on strike action, the Court in Urcan v Turkey held that restrictions that were likely to dissuade union members from taking strike action also violated Article 11.

Section 234C(5) of the new Bill provides that, when identifying a person to be subject to a work notice, ‘the employer must not have regard to whether the person is a member of a trade union’, paving the way for the inclusion of union members in minimum service provisions. By effectively dissuading workers from striking, a minimum service level that included union members would therefore violate the ECHR.

As an exception, Article 11 provides that states may derogate their obligations on grounds of ‘national security’. Schedule A2A of the new Bill thus expressly provides that national security is a ‘relevant matter’ when determining a minimum service level’s operation. Yet while states have a wide ‘margin of appreciation’ where security matters are concerned (Leander v Sweden, [67]), national security threats must nevertheless be ‘substantiated by specific examples’ (Vereinigung Demokratischer Soldaten Österreichs and Gubi v Austria, [38]; Konstantin Markin v Russia, [100]). In the absence of such evidence, a derogation of Article 11 resulting from a transport sector minimum service provision would likely be disproportionate and violate the ECHR.

Given the human rights issues posed by these measures, it now remains to be seen whether the new legislation can withstand any legal challenges in the domestic or Strasbourg courts. However, as the courts cannot strike down primary legislation under UK law, it must therefore fall to the political arena to prevent the Bill from becoming enacted.

South Africa, Right to Education, Socio-Economic Rights
In the precedent-setting decision of Tripartite Steering Committee and Another, the Eastern Cape High Court held ...