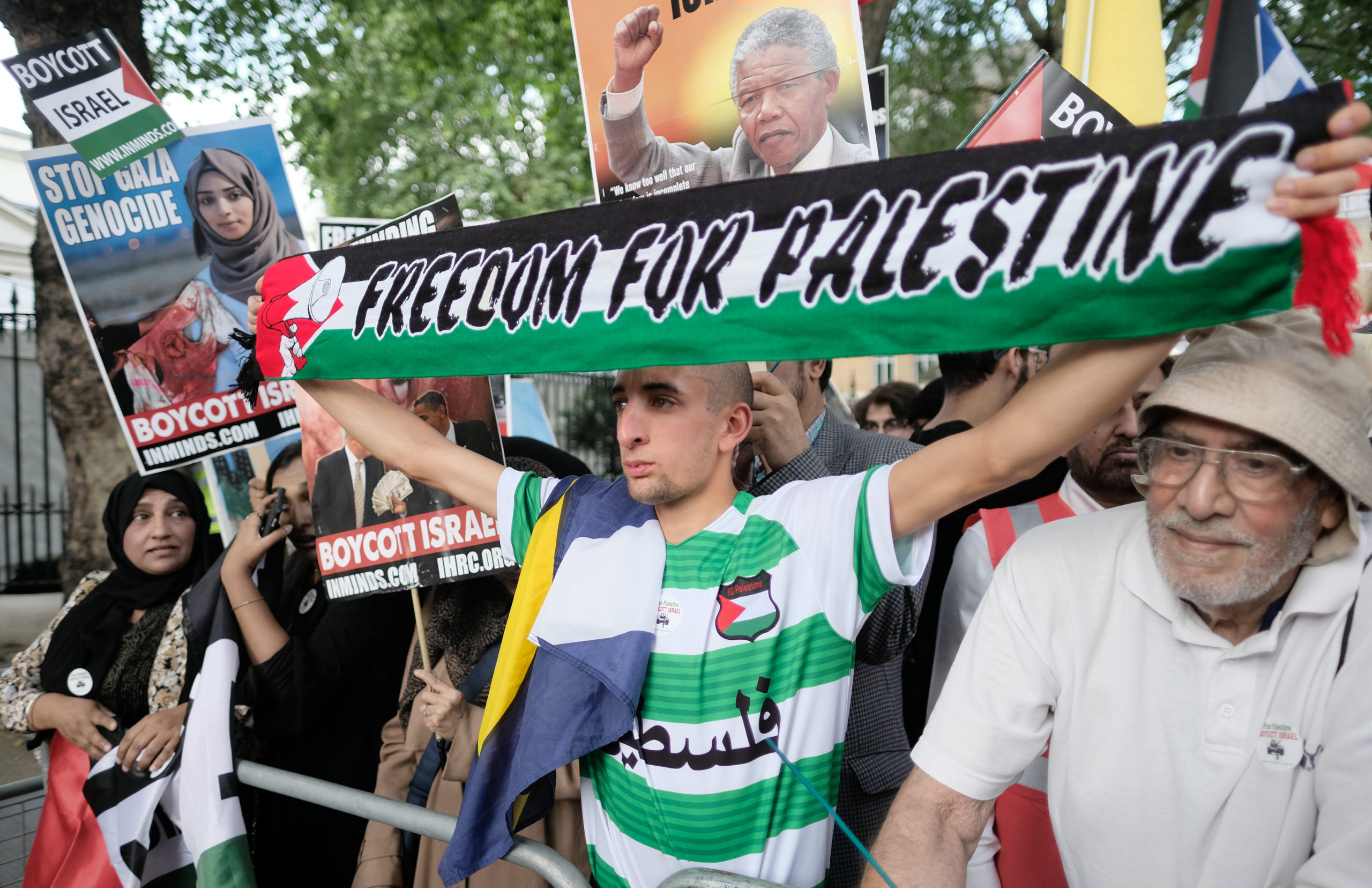 Israeli Settlements in Occupied Territories: Assessing ‘Continuing Crimes’ Against the Principle of Legality Before the ICC 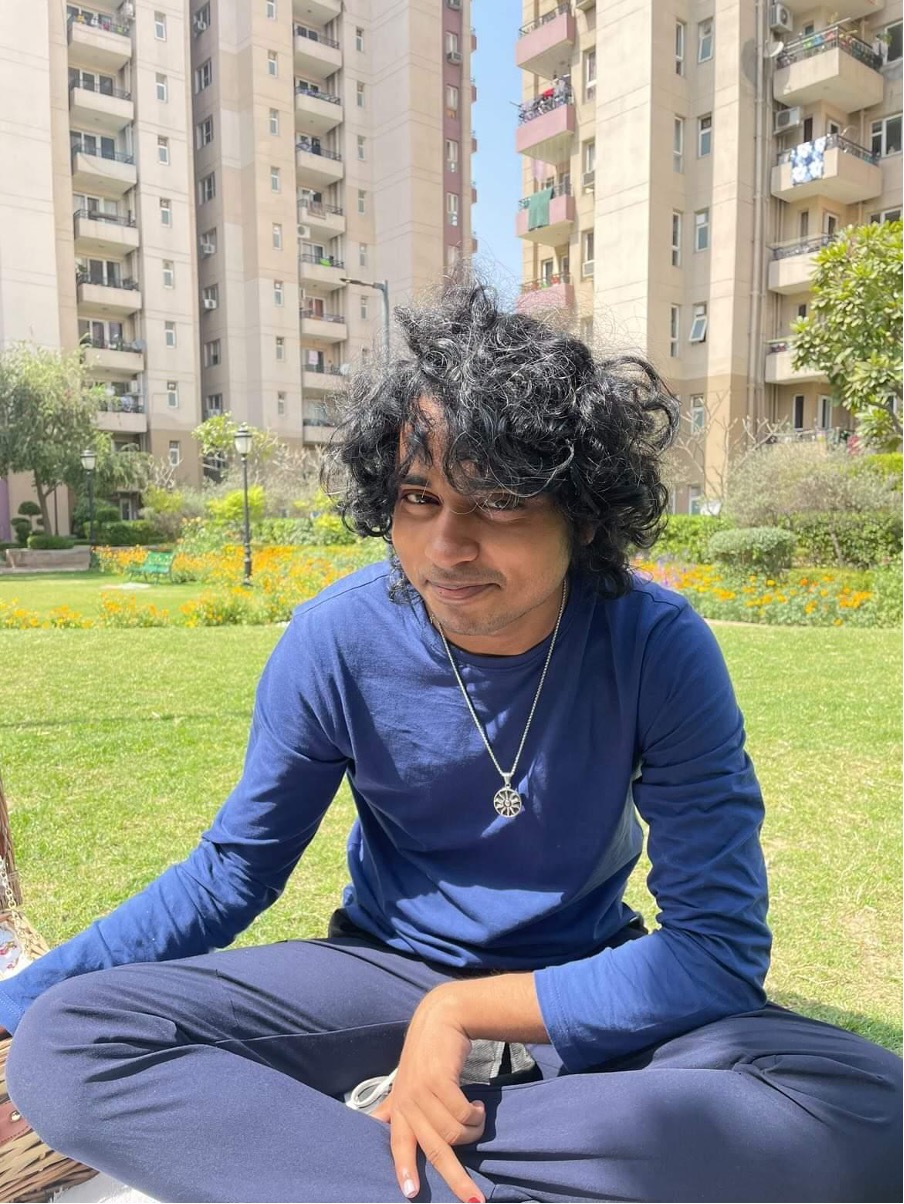 Hardik Choubey is an undergraduate student reading for the BA/LLB (Hons) at the Indian National Law University, Delhi. He has worked with the Centre for Law, Justice and Development, and the Centre for Women and the Law. His interests lie in Criminal Law, International Criminal Law, Law and Gender, and Human Rights.

On 8 July 2021, a report of the Special Rapporteur on the state of human rights in Palestinian territories endorsed the view that Israeli settlements in the territories occupied by Israel constitute a ‘continuing crime’ within the Rome Statute (RS) of the International Criminal Court. Significantly, this characterisation expands the temporal jurisdiction of the court, which has implications for one of the foundational principles in international criminal law (ICL), the principle of legality.

A ‘continuing crime’ is the breach of a criminal prohibition that extends over a period of time. An oft-quoted example of a continuous crime is driving a stolen vehicle, where the initial criminal breach of ‘theft’ continues as long as the state of the violation is maintained. The notion of a continuing breach is not novel and has been recognised in international instruments and the jurisprudence of courts and tribunals including the  European Court of Human Rights (ECHR), the International Criminal Tribunal for Rwanda (ICTR), and the International Criminal Court (ICC).

Adjacently, the principle of legality is a fundamental human right whose core element is the ‘rule of non-retroactivity’, necessitating that the criminal act or omission be prohibited by a ‘source of law previously applicable to the individual and reasonably accessible and foreseeable to them’. This rule guarantees that individuals are informed of the repercussions of committing a crime and are safeguarded from state arbitrariness. This right is also enshrined in the Rome Statute.

During the ICC investigation into violations of ICL in Palestine, one of the counts alleged is that Israel’s policy of settler implantation constitutes ‘war crimes’ of a ‘continuing nature’, which would expand the court’s temporal jurisdiction to conduct prior to the date provided in the referral to the situation.

Comparably, about 20 years ago, in Nahimana, the ICTR trial chamber considered publication of certain media to be constituting ‘direct and public incitement to genocide’ as a ‘continuing crime’. Publications from 1990 were considered, which was prior to the start of the tribunal’s temporal jurisdiction on 1 January 1994. Since the publications were of continuing impact after this date, the tribunal held all the publications as ‘conduct constituting the offence’. This characterisation of the crimes as ‘continuing’ was rejected by the Appeals Chamber, but it raises the important question of whether continuing crimes risk violating the principle of legality.

The principle prohibits not just formal but also ‘substantive retroactivity’, meaning that since the RS would become legally enforceable on individuals following the relevant conduct, there is no infraction of the principle when the statute’s contents are not interpreted beyond those of applicable preceding sources of law, such as customary international law or domestic law. Thus, in cases where the offences alleged or charged are customary in nature, such as those in the Geneva Conventions or the Genocide Convention, the requirement of ‘accessibility and foreseeability’ would be met. Here, the consideration of conduct committed prior to the applicability of the statute as part of a ‘continuing crime’ would not be in contravention of the principle.

However, since the customary status of the Rome Statute is uncertain, the prohibition on specific offences within the statute cannot be said to be ‘reasonably accessible and foreseeable’ for an accused on whom the RS was not applicable at the start of the breach. Consequently, in cases where the entirety of the conduct is charged for an offence which has not gained customary status or been criminalised nationally, the notion of a ‘continuing breach’ that started prior to and continued after the entry into force of the RS would violate the principle of legality.

The notion of ‘continuing crimes’ could be instrumental in establishing jurisdiction before criminal tribunals and bringing offenders to justice. However, the application of this concept needs to be considerate of the right to a fair trial rule of non-retroactivity, which would be breached in cases where the substantive criminal prohibition is not reasonably accessible or foreseeable to the accused. The alleged inclusion of Israeli settlements within the scope of ICC investigation thus increases the responsibility of the prosecution to ensure that the principle is sustained.